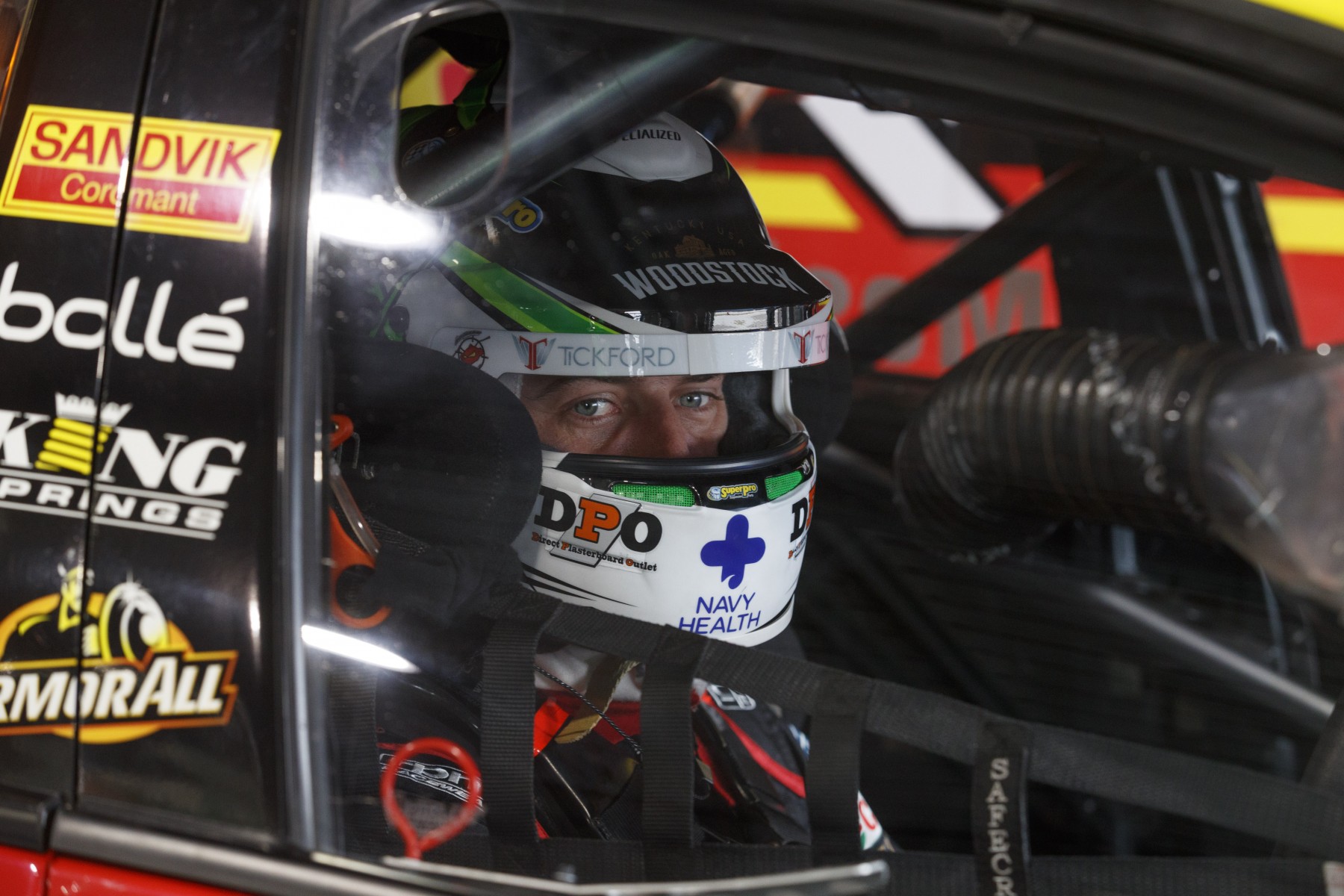 Chaz Mostert is back behind the wheel of his Supercheap Auto Ford at Winton today after a tight turnaround from his maiden GT appearance in Europe at the weekend.

Tickford has all five of its cars on track – including its Super2 entry – as it works to recover from a difficult start to the season.

The team has just one podium to its name in 2018, scored by Mark Winterbottom at Barbagallo, while 11th-placed Mostert is its highest placed driver in the standings.

Mostert headed to France following the most recent Supercars event at Winton, making his Blancpain Endurance Series debut at Paul Ricard thanks to an invitation from BMW.

It followed Mostert’s strong showings aboard M6 GT3s in the last two Bathurst 12 Hours, the first of which led to a handful of Asian Le Mans Series outings with the marque in 2017.

Mostert was placed with ROWE Racing for the Paul Ricard 1000, sharing with BMW regulars Jens Klingmann and Tom Blomqvist.

Awesome weekend, after been turned around at the start of the race and running 32nd we finished the race 6th, but with a miscommunication on the full course yellow restart we got a 30-second penalty ? Finishing p11 pretty good recovery and not a bad debut! Thanks @BMWMotorsport! pic.twitter.com/P9ZQUVhFz1

The trio’s M6 took the flag in sixth place, but was demoted to 11th thanks to a time penalty for Blomqvist speeding during a late Safety Car period.

With the race having taken place on Saturday evening, Mostert took the opportunity to spend a night in nearby Monaco before making the trip back.

Before flying back to Australia ?? quick stop off in Monaco ?? so cool for a kangaroo to see some other parts of the world next stop Nice for the flight home ?? thanks to @rebeccaimogenkate and @tom_blomqvist for letting me crash the night ???? #blessed #bmwfamily

Flying out of Nice, France, he arrived in Melbourne late last night before heading to Winton early this morning.

Despite the tight turnaround, Mostert said he's "100 percent focused" on making the most of the test day.

“Today is very important for us,” he said between stints in the Supercheap Falcon.

“I’ve been crying for a test day for the last couple of rounds.

“We’ve been struggling for a bit of pace this year, so today is about trying to get an understanding of a direction we need to head. 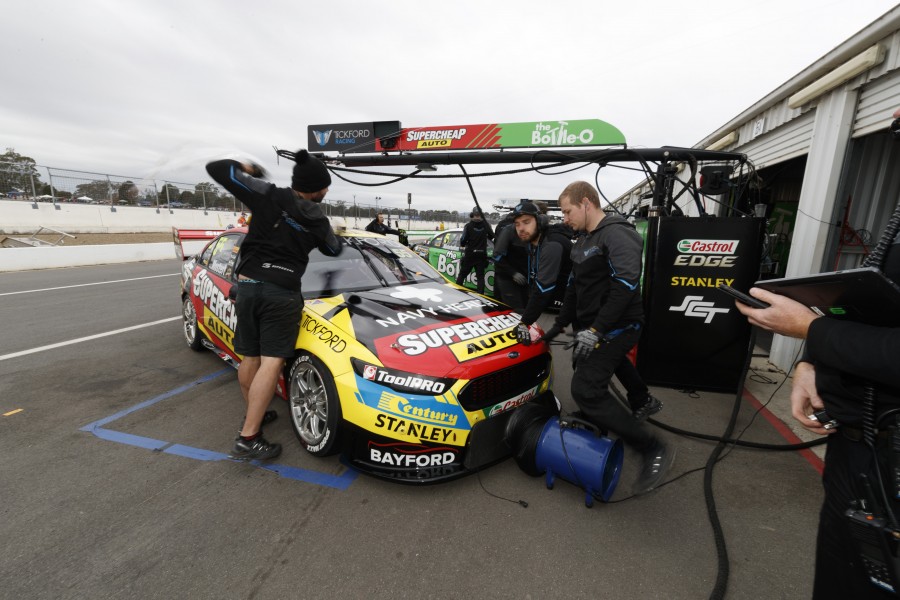 “For me, Friday practices have gotten more like a qualifying session to be honest, so it’s hard to try things.

“If you try things at a race weekend it probably leads you down the garden path even more.

“We’ve been pretty conservative this year, just trying to maximise the results with what we had, but we’ve definitely been struggling compared to where we were last year.

“Today is very critical for turning our championship around for the year, so we’ll see how we go.”