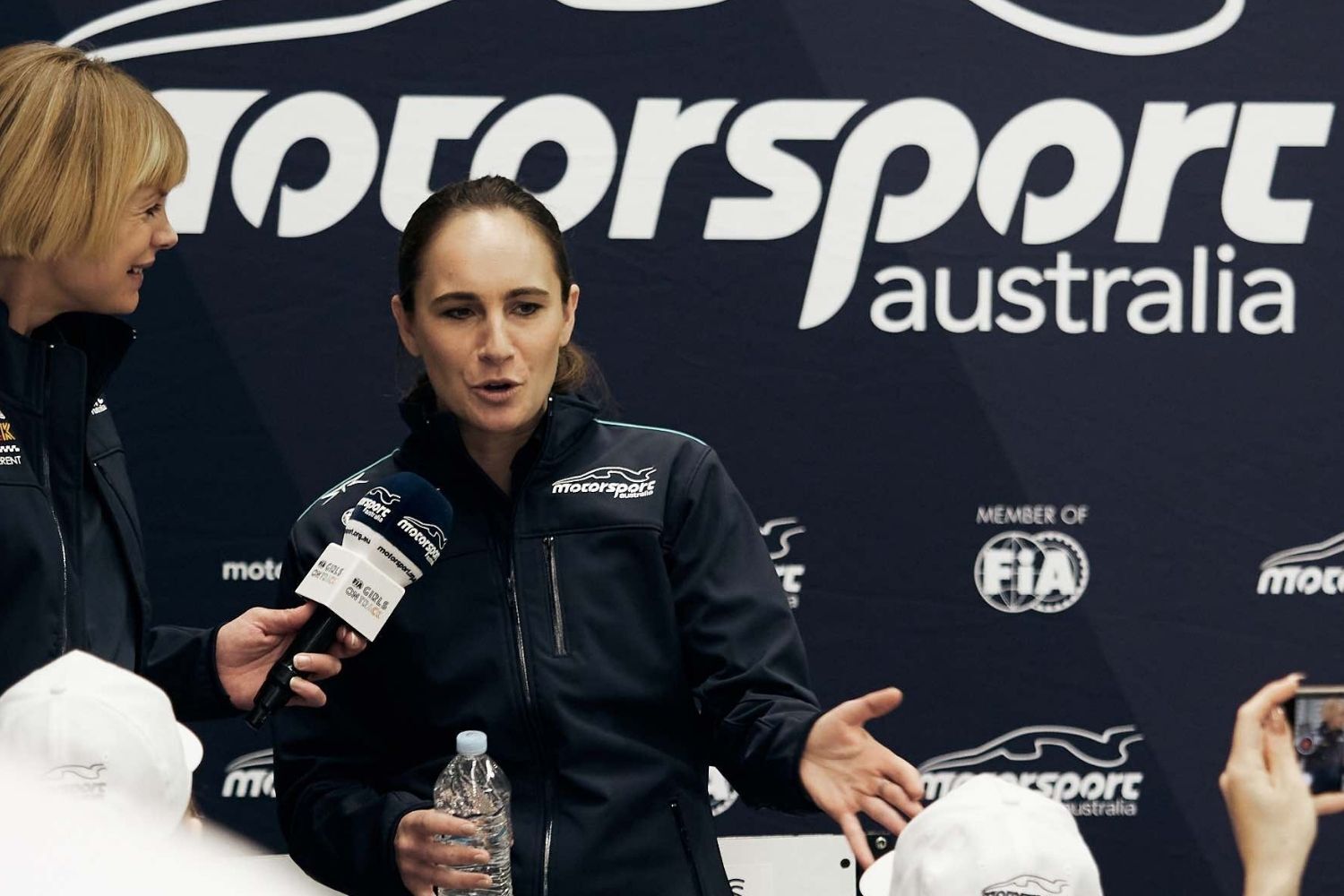 Australian Rally Champion Molly Taylor says there is a place for women in motorsport, no matter what aspect they are interested in.

More than 30 schoolgirls were at Sydney Motorsport Park on Saturday for the latest edition of the FIA Girls on Track program, in which Taylor is an ambassador.

WATCH: WILL WE SEE JESS DANE DRIVE A SUPERCAR?

“It’s very important to be involved in Girls on Track,” Taylor said.

“What we’re doing is really encouraging females who may not have had any exposure to motorsport to come along and get involved, see what the different roles are in the sport and providing that door-opening experience.

“It can be really crucial to their future career decision for them to know motorsport can be an option."

In its second event for the year, the program included a range of activities to help young girls gain an understanding of the different elements of motorsport.

Participants took part in pit stop and STEM challenges and spent time on the simulator before undertaking a fitness workshop with light reaction training. 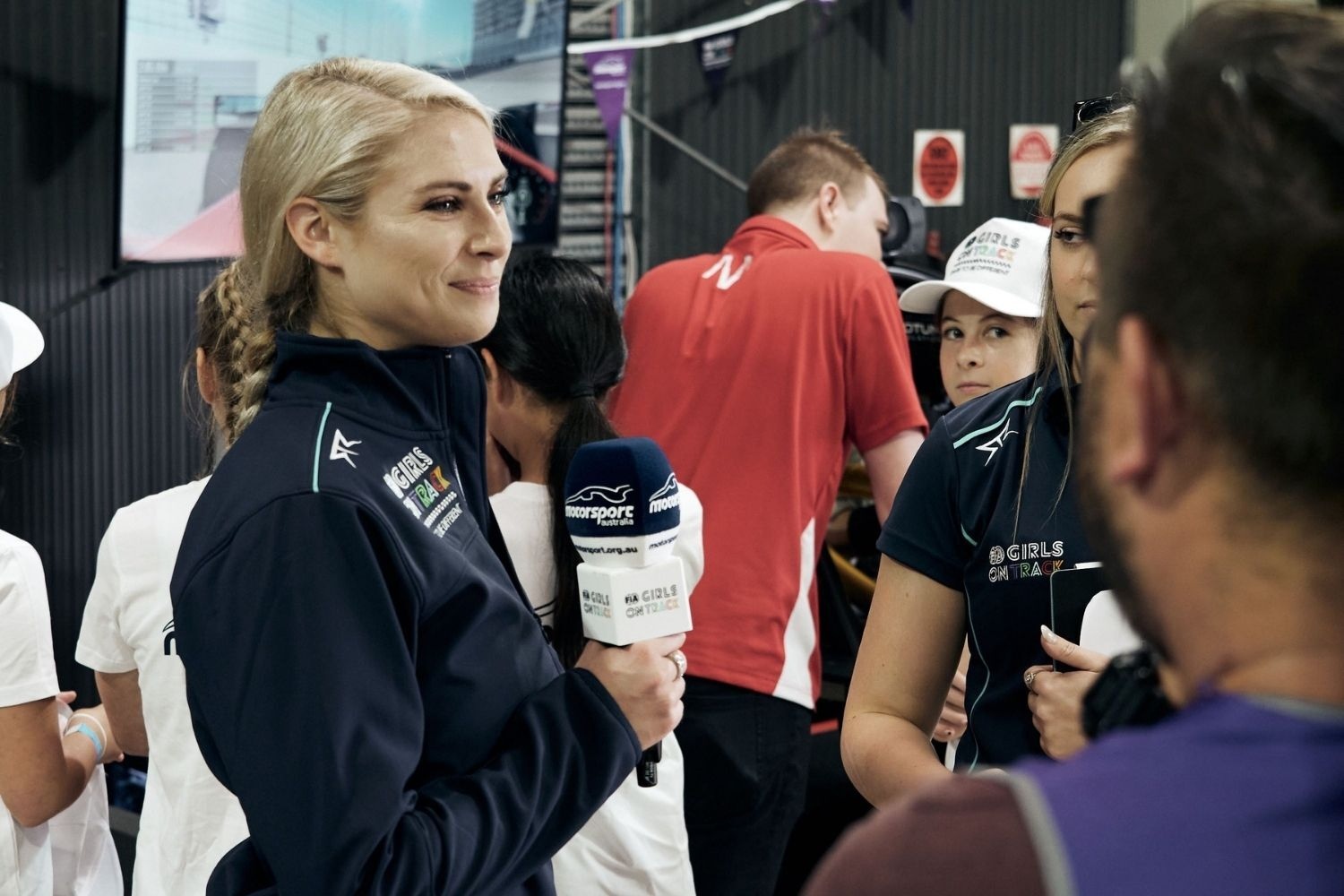 Taylor, who didn’t consider a career in motorsport until she was 16, told the girls it’s never too late get involved.

“We have a bunch of stages showing that it’s not just about driving,” said Taylor, who is part of the Supercars broadcast team.

“There are options to be a driver of course, but there’s also mechanics and media to all the logistics in a race team.

“There could be something that builds their interest in the sport.

“Motorsport is a fantastic industry. It’s a community of people that is really like a family. So many facets that go into motorsport. It’s an awesome community to be a part of.” 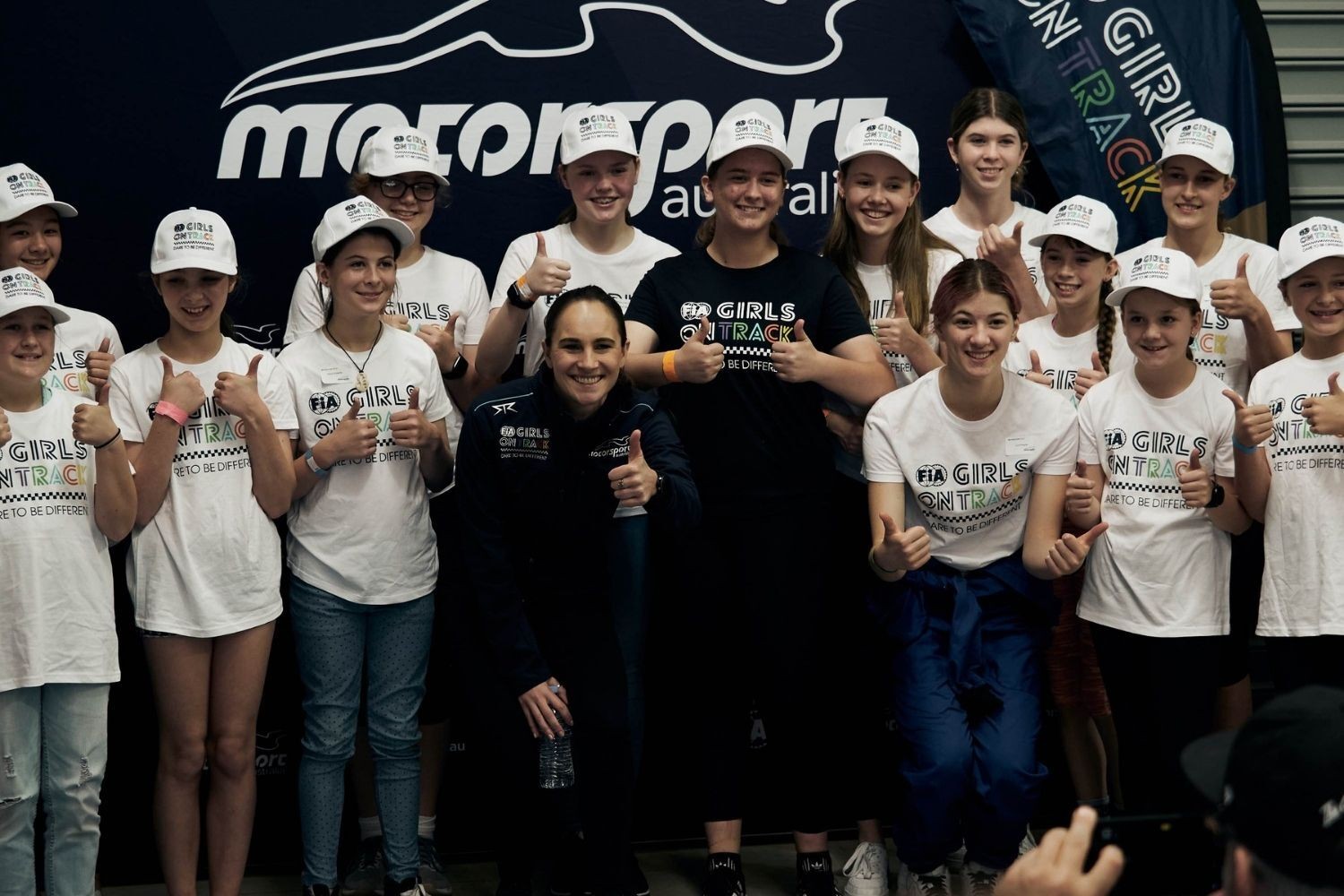 One of the participants, Zara Roberts attended Girls on Track for the first time in Sydney and is considering career options in motorsport.

“It’s probably the most fun that I have had all year,” Roberts said.

“I already knew some of the sport, but I learned that you don’t need to be a boy to have fun on track and that no matter what your gender or age is, there is always something you can do in motorsport.

“I’d like to be a race car driver one day. Anything that has four wheels and is really fun.”

The next FIA Girls on Track event will be held at the Port Melbourne Go-Kart Track on 3 June and Wodonga TAFE the following day.