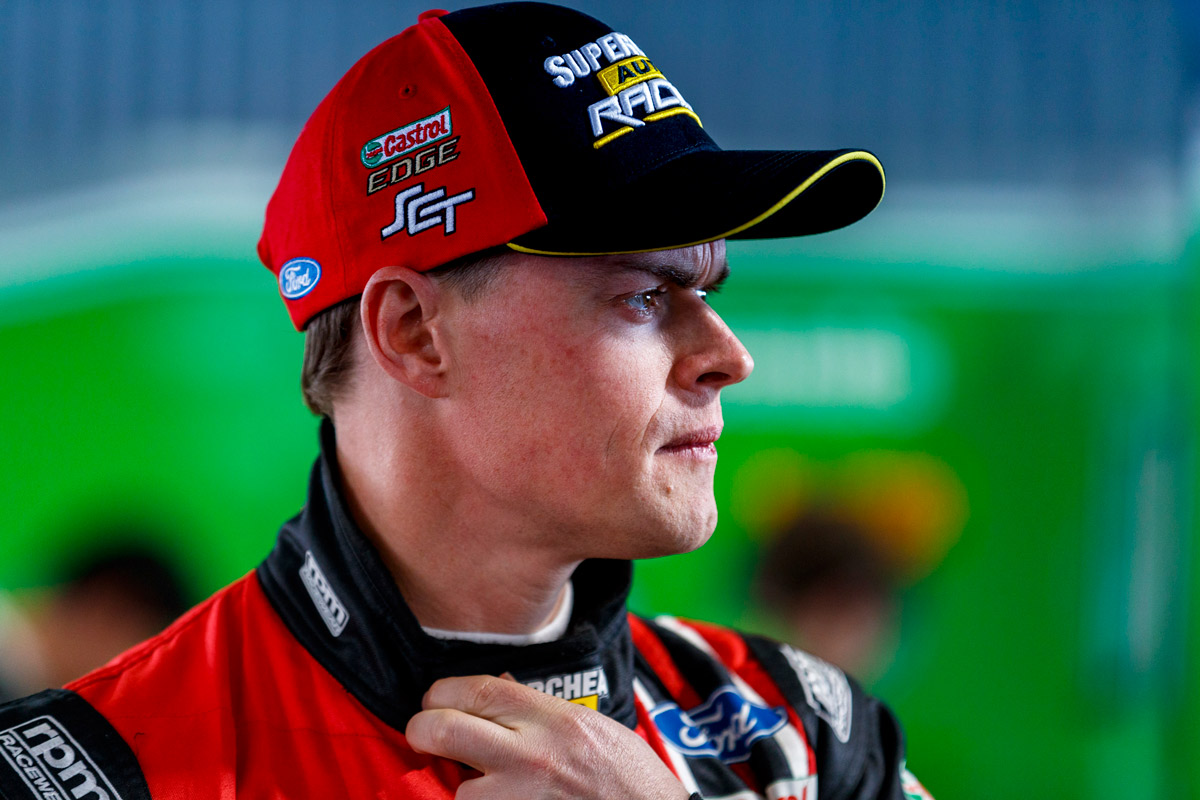 Driving a Supercheap Ford brings several happy memories for James Moffat, even if it’s not the car he was expecting to steer this endurance season.

After his full-time career came to an end in 2017, Tickford Racing moved to secure Moffat’s services as co-driver to their then ace Chaz Mostert.

Moffat and Mostert combined for victory at the Gold Coast in their first campaign together and backed that up with second at Sandown last year in the #55 Mustang.

Add a fourth at Bathurst in ’18 and a strong run last year at the Mountain – where Moffat held off the likes of Jamie Whincup – until that infamous clash between Mostert and teammate Cameron Waters, and there’s been plenty of frontrunning outings.

When Mostert defected to Walkinshaw Andretti United in the off-season, Moffat was in line for an intra-team switch to work with Lee Holdsworth, even driving the Truck Assist #5 at the pre-season test.

But the demise of 23Red Racing during the COVID break sparked a reshuffle that ultimately landed Moffat back in Supercheap colours, alongside 2020 recruit Jack Le Brocq – who originally was to be paired with defending Bathurst winner Alex Premat.

“The last couple of years driving in the Supercheap car and particularly with Chaz and Adam [De Borre, engineer] and everybody at Tickford, it’s been enjoyable,” Moffat told Supercars.com from his hotel quarantine in Darwin.

“I’ve enjoyed the role and we’ve happened to have a little bit of success along the way which is always nice.

“This year again back in that car, it’s a little bit of a weird feeling because I didn’t drive that car at the Tailem Bend test day.” 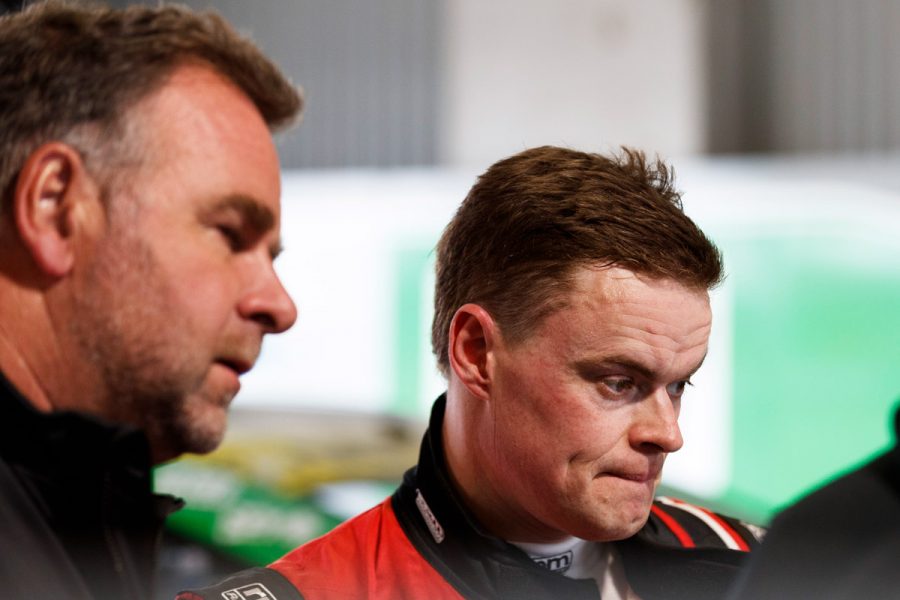 Le Brocq made a slow start to the year but has come to life of late, with a particularly fine drive to second at The Bend last month.

The 28-year-old also won a race at the mixed tyre Sydney Motorsport Park round in July.

“Certainly Jack has shown throughout the year with a couple of strong performances that he’s capable of running at the front,” said Moffat.

“You always watch the races intently and particularly focus on the car you’ll be driving so being in lockdown in Melbourne, I’ve had plenty of opportunity to watch the races over the recent weeks and months.

“And to see those guys starting to put together some better results, it’s always nice.”

Quarantining in the room next door to fellow Tickford co-driver Michael Caruso, Moffat will head to Bathurst soon after being released on Monday next week.

“I guess in a perfect world would you say this is the ideal preparation for the biggest race of the year? Absolutely not, but at the moment we don’t live in what we consider a perfect world anymore, so you just have to adapt to it and deal with it the best you can.”

The Supercheap Auto Bathurst 1000 will be held across October 15-18 at Mount Panorama.