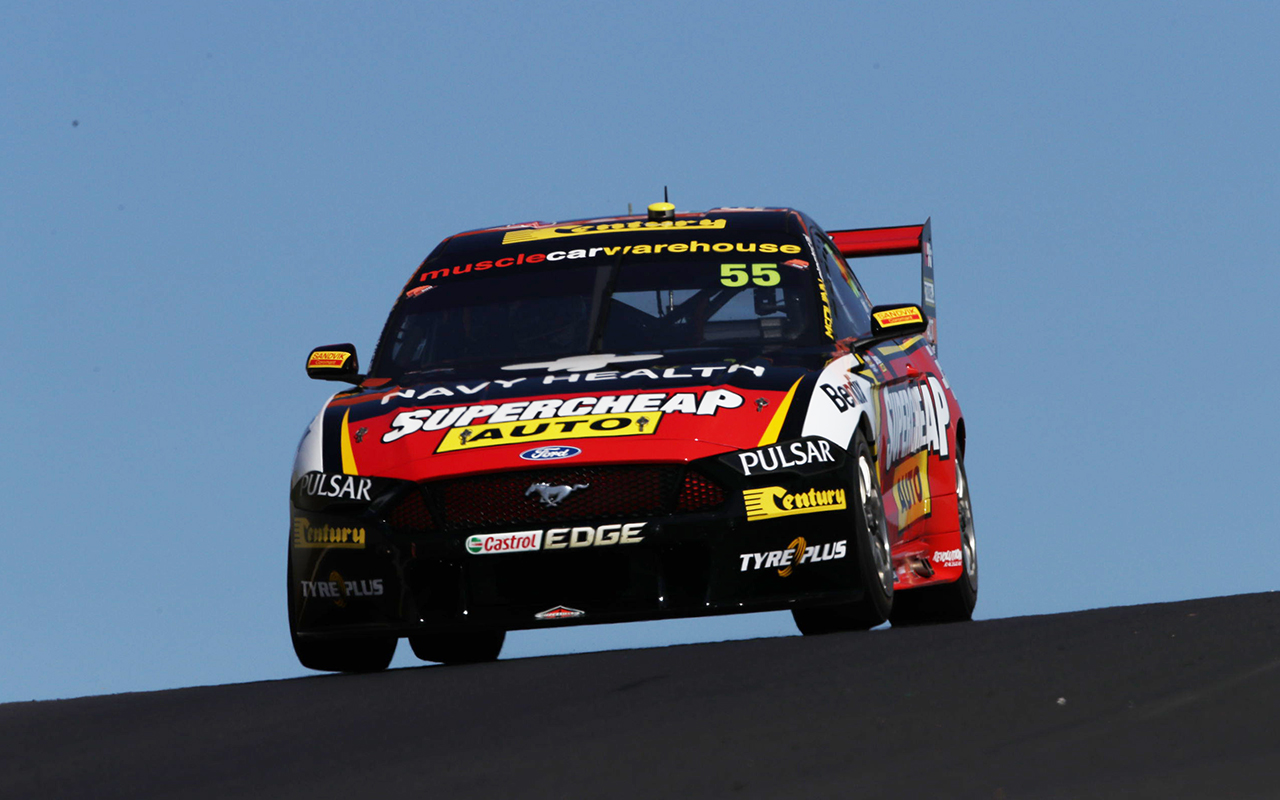 James Moffat picked up where he left off last year to top an eventful co-driver practice session at the Supercheap Auto Bathurst 1000.

Moffat is back with Chaz Mostert at Tickford Racing, having taken the most recent endurance victory together on the Gold Coast 12 months ago.

The former full-timer went fastest in the dying moments of Practice 2 with a 2:05.6619s to pip Shell V-Power Racing’s Alex Premat by less than three hundredths of a second.

Moffat’s time would have been good enough for 11th in morning practice where all lead drivers were present. 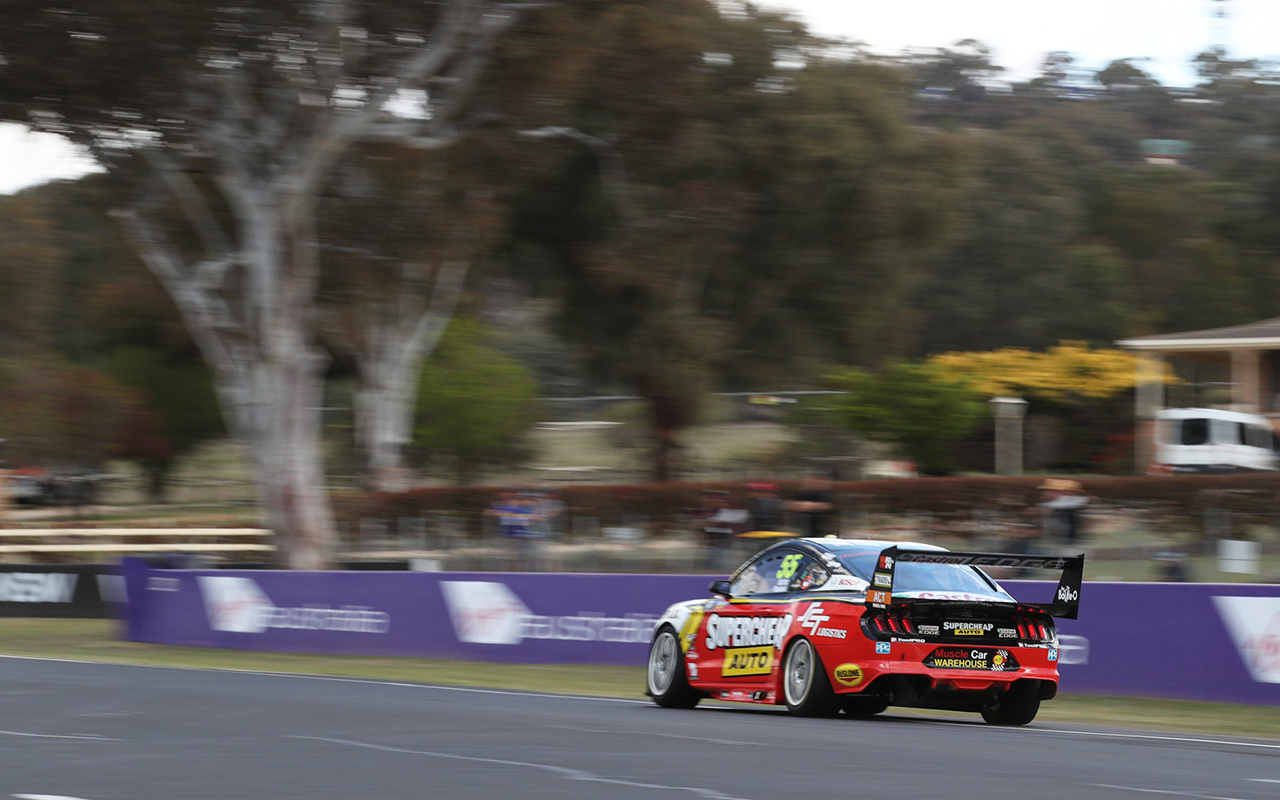 “We had our plan, like everyone else up and down pitlane would have, and we stuck to it, which was nice,” he said.

“It felt like we were reasonably competitive most of the session, so pretty much race trim, which is encouraging for Sunday.”

“Knowing the team and all the processes makes things a little bit easier,” Premat said of his third campaign with the team.

“I didn’t drive much in Ipswich, just one test day and had a small issue with the brakes.

“But I feel good. Coming to Bathurst, it’s the same as coming to Le Mans or the Nurburgring.

“You have to come out of the box and deliver the best job possible.”

Dunlop Super2 youngsters Will Brown and Bryce Fullwood were fifth and sixth, ahead of veterans Michael Caruso and Craig Lowndes.

Dale Wood and Alex Davison rounded out the 10 for Kelly Racing and Tickford, respectively.

The session was littered by a series of crashes, with Luke Youlden the biggest victim in the 2017-winning #9 Penrite Racing entry he shares with David Reynolds.

Their hopes of repeating that success took a major hit with the former finding the fence at Sulman Park 20 minutes into the session.

Youlden, in his 20th Bathurst 1000, was on a personal best lap when he hit the wall at high speed, causing significant damage to the front right of his Holden.

The veteran escaped injury but did spend considerable time in the medical tent after in-car sensors identified the magnitude of the impact.

Youlden was ninth at the time but finished the session 23rd and was not the only co-driver to find trouble.

Ash Walsh triggered more red flags with 25 minutes left on the clock when he beached the #14 Brad Jones Racing Commodore in the sand trap at Murray’s Corner, escaping damage.

Matt Stone Racing rookie Jack Smith then whacked the fence at Griffin’s Bend and finished the session 25th and last.

Jake Kostecki was a late casualty, hitting the wall at Sulman Park in the final minute in the same place as Youlden before him.

Fellow wildcard James Hinchcliffe lowered his Mount Panorama best to a 2:07.7217s to finish 24th and within two seconds of Moffat.

In a tough opening day for BJR, the #21 ZB Commodore of Macauley Jones and Dean Canto did not make it out in Practice 2, still under repair from a Practice 1 crash.

The team hope to have the car back out in time for the third and final practice session of the day from 4pm local time.