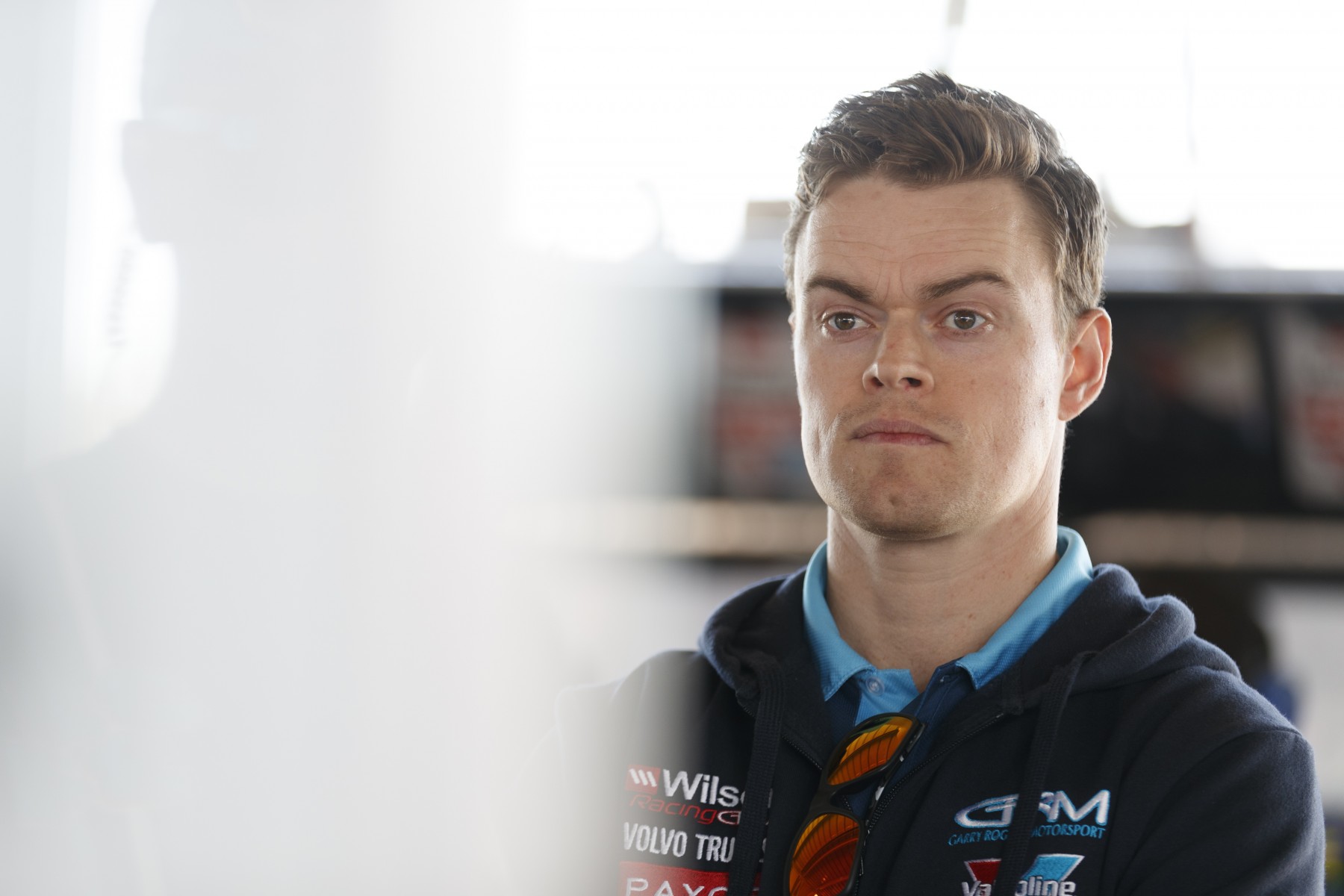 James Moffat says he is “on the market” as a Supercars driver, while waiting for Garry Rogers Motorsport to finalise its 2018 plans.

Moffat is out of contract at the end of the season, with Garth Tander staying on and GRM’s latest protege James Golding waiting in the wings.

Barry Rogers has said Golding - Tander’s PIRTEK Enduro Cup co-driver but without a full-time program - would be ready to step up in 2018 should an opening arise, but also classed running a third Commodore as “very unlikely”.

Moffat joined GRM in 2016 after three seasons with Nissan Motorsport and two with Dick Johnson Racing, and said his intention is to remain as a full-time driver.

The 33-year-old indicated he has not been given a timeframe from GRM on when a decision would be made.

“It’s all up in the air at the moment, to be honest,” Moffat told Supercars.com. “Nothing’s locked away.

“As it stands, speaking to you now, I’m on the market, if there is a market.

“If I can’t remain full-time, I’d like to think I’d make a fairly reasonable co-driver.

“But at the moment that’s not my focus. My focus is to remain full-time and beyond that, if there aren’t any full-time opportunities, clearly I will look at what co-driver opportunities are available.

“Some of that will be out of my control.”

In GRM’s first season back running Commodores after three with Volvos, making it his third-consecutive season driving a different package, Moffat is 12th in the standings heading to the Supercheap Auto Bathurst 1000 next month.

Maintaining that would eclipse his previous-best championship finish of 16th in 2014 with Nissan, but Moffat accepts that might not be enough to keep his drive.

“I guess, for Garry, that probably wouldn’t make any difference, to be honest,” he said.

“There’s still plenty of racing left to go, so anything can happen in terms of championship standings.

“We’ve been having a fairly solid year. I would say Queensland Raceway and Eastern Creek were pretty disappointing in terms of results and car speed, but in general we’ve raced fairly well throughout the year, I would have thought.

“We’ve been just chipping away at it, it’s been another year that I’ve had to learn a new package.

“Beyond all that, there’ll be other people that control what happens in many ways.” 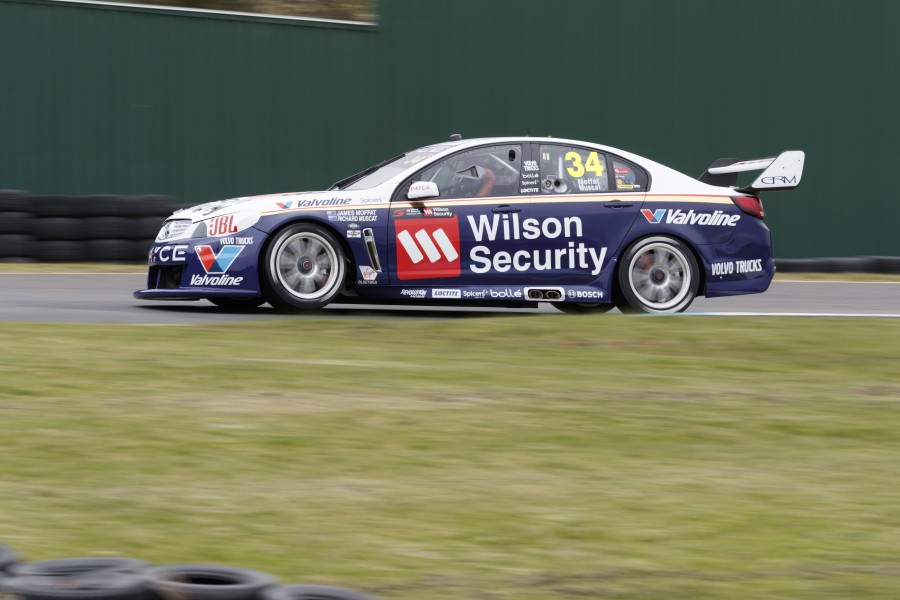 GRM’s Commodores will retain the retro round liveries they sported at Sandown for Bathurst, as was the case in 2016.

Moffat’s recognises his father Allan and John Harvey winning the Monza round of the 1987 World Touring Car Championship in a Holden Commodore.

“Last year the team did the retro liveries really well and we continued that on for Bathurst,” Moffat said.

“This year it was really nice to do something that had a bit of personal meaning to me, using one of Dad’s liveries, we’re very grateful to Wilson and GRM for making that happen.

“On the other side it was also nice that they were able to celebrate Garth’s ’98 livery when he first started driving for GRM.

“It won’t make us go any faster or anything like that, but at least we’ll rock up there looking good.”