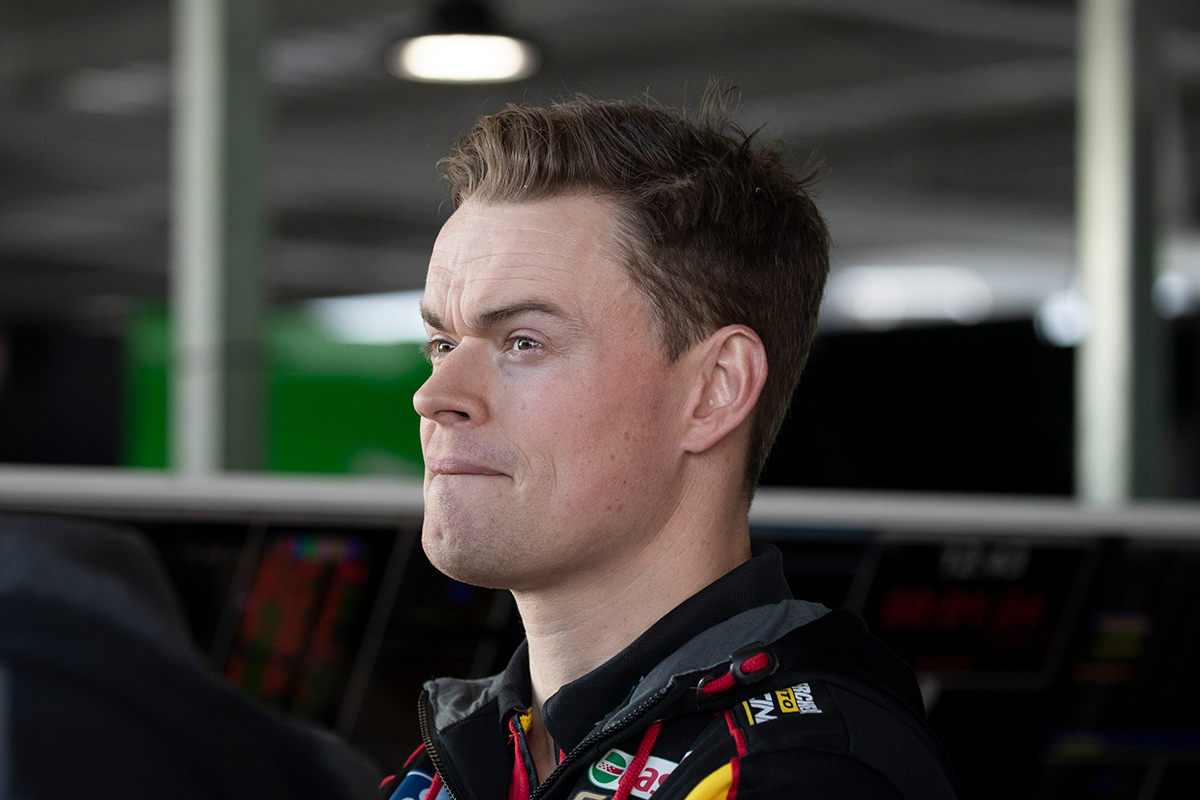 Moffat was signed to partner defending Enduro Cup winner Chaz Mostert across the three events, after losing his Garry Rogers Motorsport drive at the end of 2017.

The 34-year-old has only been a co-driver once, in 2010 with Tickford during its Ford Performance Racing days, before full-time stints with Dick Johnson Racing, Nissan Motorsport and GRM.

"It feels a little bit unfamiliar for me, heading into the enduros as a co-driver, but that's just how it is," Moffat told Supercars.com.

"I'm certainly excited at the prospect of driving with Chaz.

"I think as a combination across the three races we can be fairly strong, and certainly over the last few events anyway, those guys have been building on their performances.

"That's certainly encouraging coming into the longer-format races of the year.

"Hopefully being a main driver more recently, that experience plays into our hands as a combination across Sandown, Bathurst and the Gold Coast.

"Naturally I'm looking forward to seeing where things might shake out at Sandown."

Moffat is pairing his Tickford role with a Porsche Carrera Cup campaign and - sitting fifth in those points - will do double duty at Bathurst and the Gold Coast.

Squeezed out of GRM to accommodate James Golding, Moffat concedes the shift was "a bit difficult" at the start of the year given his desire to still be full-time in Supercars. 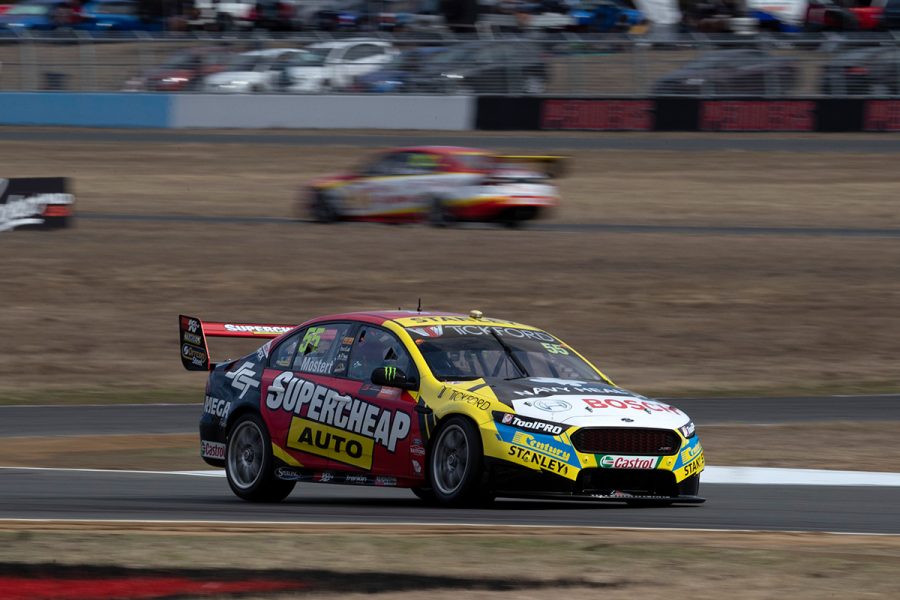 He has now "well and truly adjusted" and is enjoying the different programs.

"To be honest, it's not something I've given a lot of thought to," Moffat said, when asked if he was eyeing a 2019 Supercars return.

"The Porsche stuff I've found enjoyable this year, along with the endurance co-driving side of things.

"That's kept me more than busy, along with now a few other things I've got going outside of racing.

"I've never closed the door on returning to full-time driving, but just because I still have a desire to drive full-time in the championship doesn't mean that can happen.

"Like a lot of people would say, you'd probably only entertain something if it was the right option, in the right environment.

"My focus up until this point has been on Carrera Cup and I shift my full attention this weekend with Supercars because we don't have the Porsche there.

"But then at Bathurst and the Gold Coast I'll have to have my attention across both categories but clearly when we get to Bathurst that's probably the one thing that I circled.

"If I couldn't drive full-time in the series, I wanted to be in a really strong position to have a good crack at Bathurst."

Mostert finished fifth in the 2017 standings, but is currently eighth as the lead Tickford driver amid a tough run.

Recent events have, though, included a front-row start and podium at Queensland Raceway and five top 10 finishes from the last six races. 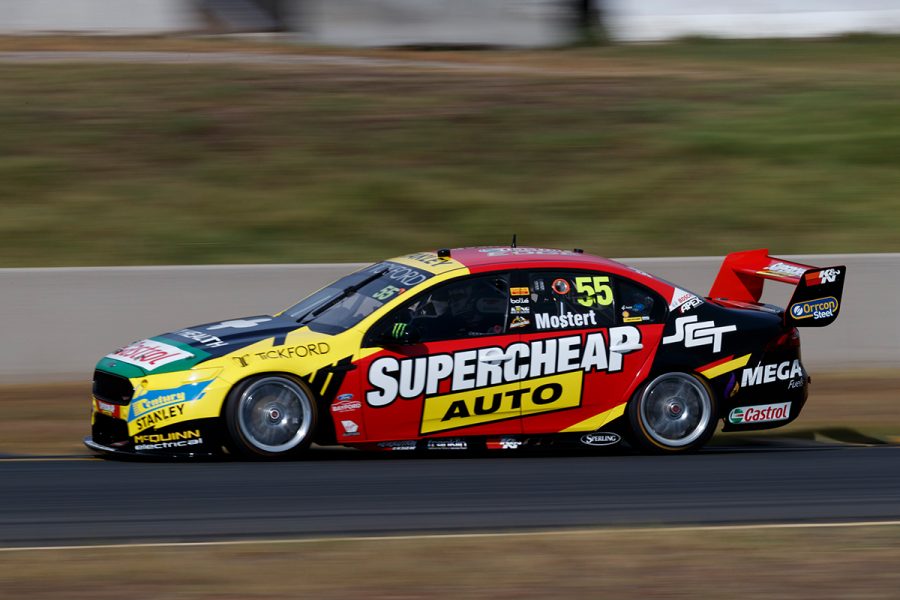 Moffat first sampled the FG X in February's pre-season test day in Sydney, above, in addition to laps in practice at Winton, Hidden Valley and Queensland Raceway and a pair of Winton tests.

"The car's almost - for me anyway - night and day different to drive from when I first drove it at the start of the year," Moffat added.

"The team wouldn't be happy with how they've performed so far this year, they've been working very hard to rectify that.

"The team has good form in this format of racing, Chaz and Steve Owen won the PIRTEK Enduro Cup last year and it'll be nice for us to try to achieve something similar, but the competition always steps up.

"There are some very quick teams and cars out there and driver combinations, so we're going to have to be right on top of our game to be in the mix and competing with some of those other teams.

"But I'm sure if we can execute well enough and do all those sorts of things that we need to along the races, there's no reason why we can't be competing with those teams that have been successful so far this year."

Mostert/Moffat is one of three new Tickford pairings for the Enduro Cup in 2018, its only constant Mark Winterbottom and Dean Canto.

Owen moves to partner rookie Richie Stanaway, while Cameron Waters is joined by another new recruit in David Russell.