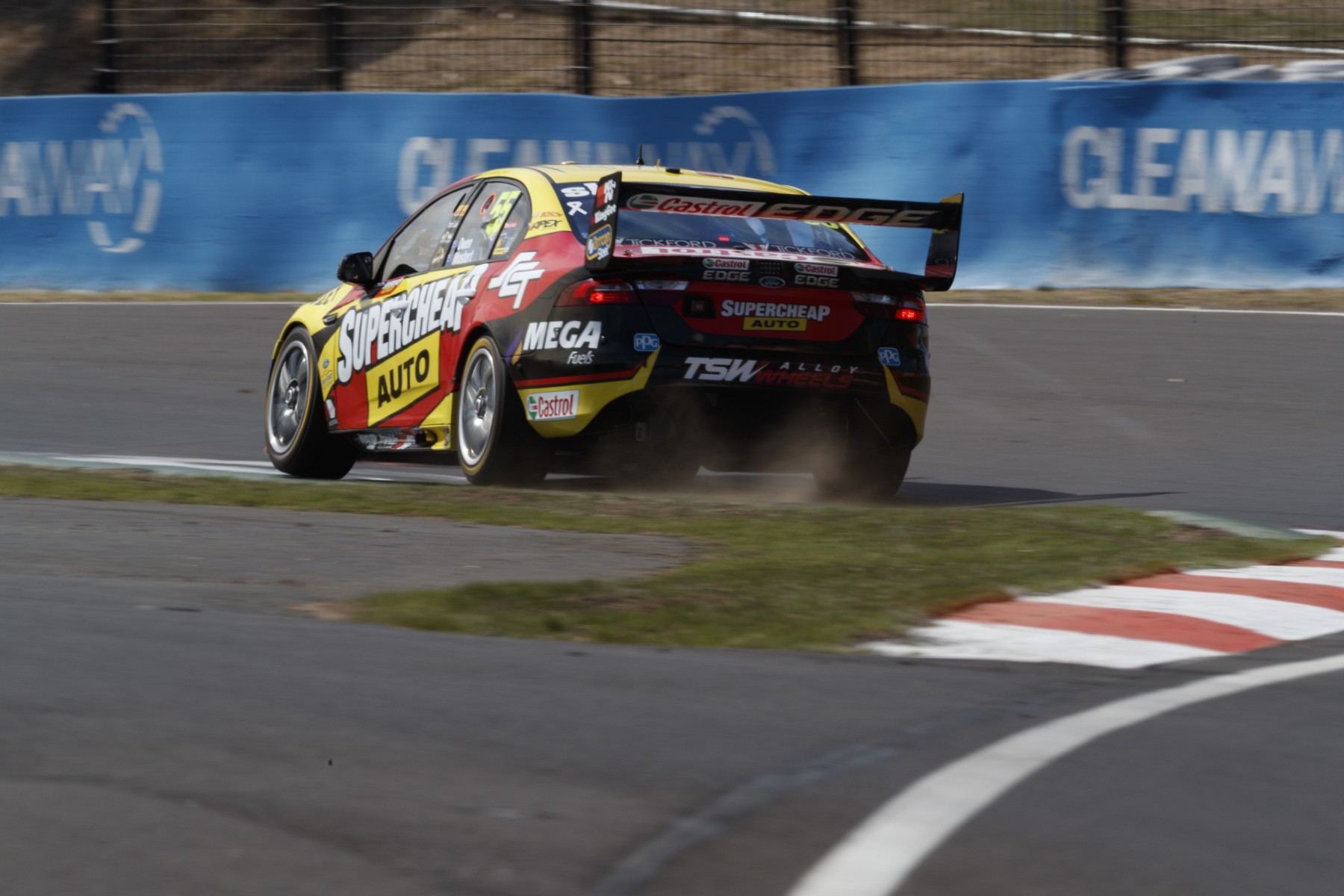 James Moffat believes he’ll head to Bathurst with Tickford Racing next year as a contender, as he chases his maiden Great Race victory.

Having lost his full-time Supercars drive with Garry Rogers Motorsport to James Golding at the end of the 2017 season, Moffat has been snapped up by the rebranded Ford squad for the PIRTEK Enduro Cup.

He becomes the third of four Tickford Racing co-drivers, alongside incumbents Dean Canto and Steve Owen, with pairings yet to be outlined.

For the last two campaigns, Canto has partnered Mark Winterbottom and Owen run has with Chaz Mostert, the latter duo winning the 2017 Enduro Cup.

As Ford Performance Racing, the team won Bathurst in 2013 and ’14, but has not had a car on the podium in the last two years.

It did, though get all four of its Falcons into the ARMOR ALL Top 10 Shootout last October, then dominate the race in the rain only for its challenge to unravel in drying conditions.

For his part, Moffat was third with 22 laps to go, ahead of eventual victor David Reynolds, before a pair of crashes.

Moffat finished second at Bathurst in 2014 with Nissan alongside Taz Douglas, but believes ’18 offers a prime opportunity to join his father Allan as a winner.

“Clearly Bathurst is the biggest, I think we can go there as genuine contenders for the race, and that’s exciting for me,” Moffat said.

“Obviously the team showed really strong pace towards the back half of the year, and hopefully the team can keep that momentum into 2018.

“I think all parties involved are excited about it, and I’m looking forward to the experience.”

Moffat raced in the Dunlop Super2 Series with FPR in 2010 and made his enduro debut that year alongside Steven Richards.

He spent the next seven seasons racing full-time in Supercars with Dick Johnson Racing, Nissan - with which he won at Winton in 2013 - and GRM in both a Volvo and Commodore. 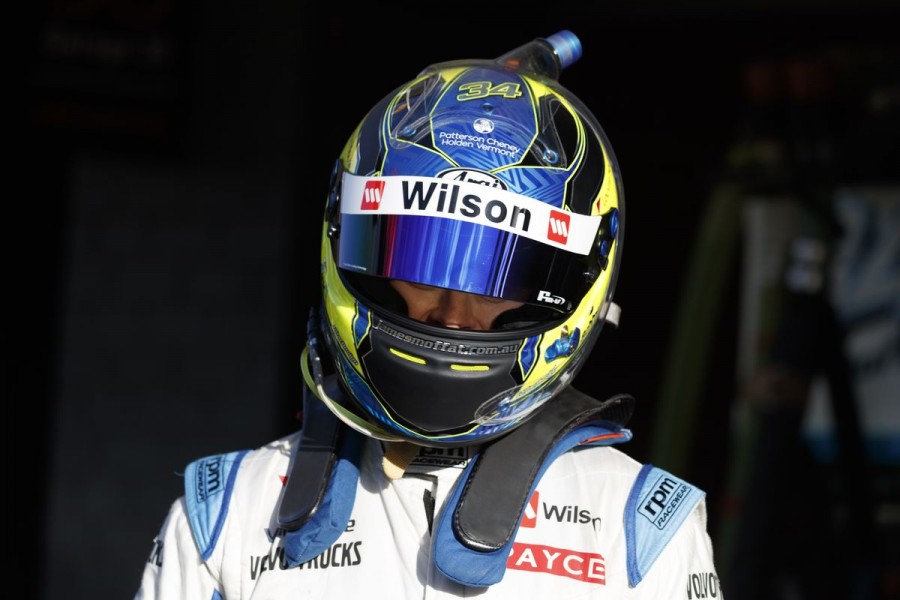 The 33-year-old has 225 Supercars race starts under his belt, and feels he can bring fresh experience to his co-driving role.

“Certainly I feel like I’ll be able to bring some pretty current experience,” Moffat added.

“Obviously I know myself, and when you’re a main game driver you always want a co-driver that’s got experience.