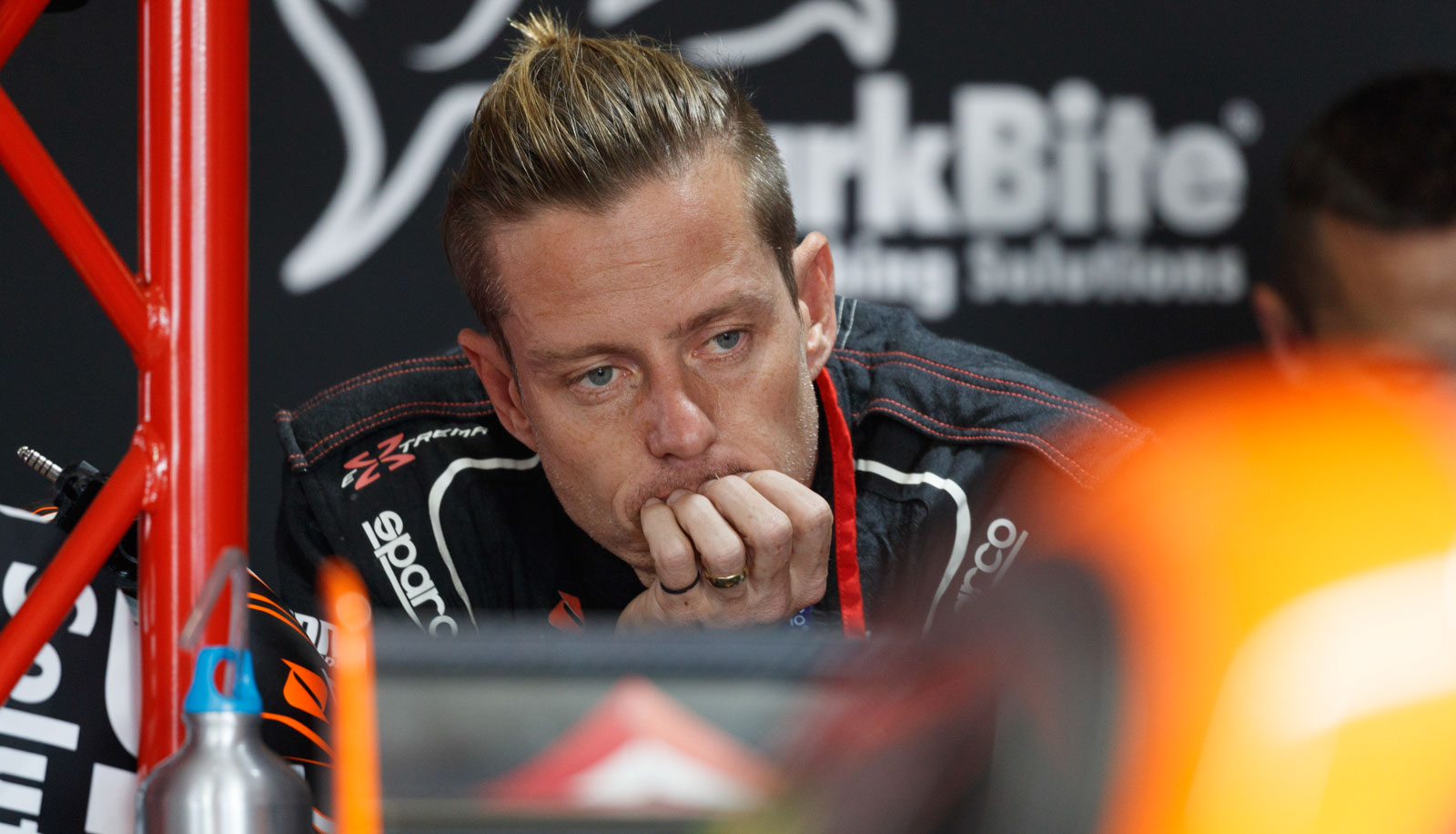 Mobil 1 HSV Racing’s bid to recover from another tough race weekend will be expedited with the team rushing into its post-Winton debrief today.

A week after the shock axing of team principal Adrian Burgess, the Melbourne-based squad again struggled for speed at Winton.

James Courtney crashed out in the closing moments of race nine before notching up a 19th position the day after while Scott Pye could only secure 14th and 22nd over the weekend.

Of significant concern for the team, both cars failed to qualify inside the top 20 on the grid for either race.

The team's acting motorsport manager, Mathew Nilsson, explained after Sunday’s race the team would waste no time trying to cure its issues despite the longer turnaround until the CrownBet Darwin Triple Crown on June 16-18.

“We've got a little bit of a break now until Darwin so we can focus on the areas of the car we need to improve as an engineering group.

“Fortunately the cars are relatively straight so we can just focus on the things we need to.

“The preparation will be standard from that perspective with no damage. It's just focusing, getting the group together and focus on what we need to find in the car.

“The guys are passionate. People have said to me people are looking down.

“It's not that they're down, we're all passionate and want to get a result.

“Everyone is really striving to do that. It's what it's about; getting the passion back and doing our best. That's all we can ask.”

Nilsson went on to highlight the qualifying deficiencies have masked any gains in race pace, with James Courtney on the cusp of a top 10 finish before his late race incident with Nick Percat in Race 9.

“Clearly another tough weekend for Mobil 1 HSV Racing. It's certainly not what we hoped to come here and do,” Nilsson added.

“There's been a bit going on with the team, but I can't thank everyone within the team here at the race track, our drivers, our guys back at work for doing the job and focusing on the job at hand and doing our best here this weekend.

“Clearly qualifying pace is continuing to be a struggle for us. It puts us back in the pack so it makes it a bit more difficult to come through.

“We've got to look at alternative strategies that some times are risky, some times they play out.

“JC, yesterday (Saturday), there was good promise there. But clearly he got into contact with Nick that put us our of the race and didn't quite get the result we deserved there.”

The veteran Supercars engineer added progress on Pye’s car had slowed after mirroring a similar setup to Courtney’s car for the race weekend.

A number of teams are expected to take the opportunity to utilise a test day between Winton and Darwin, with Mobil 1 HSV Racing still to confirm its plans.