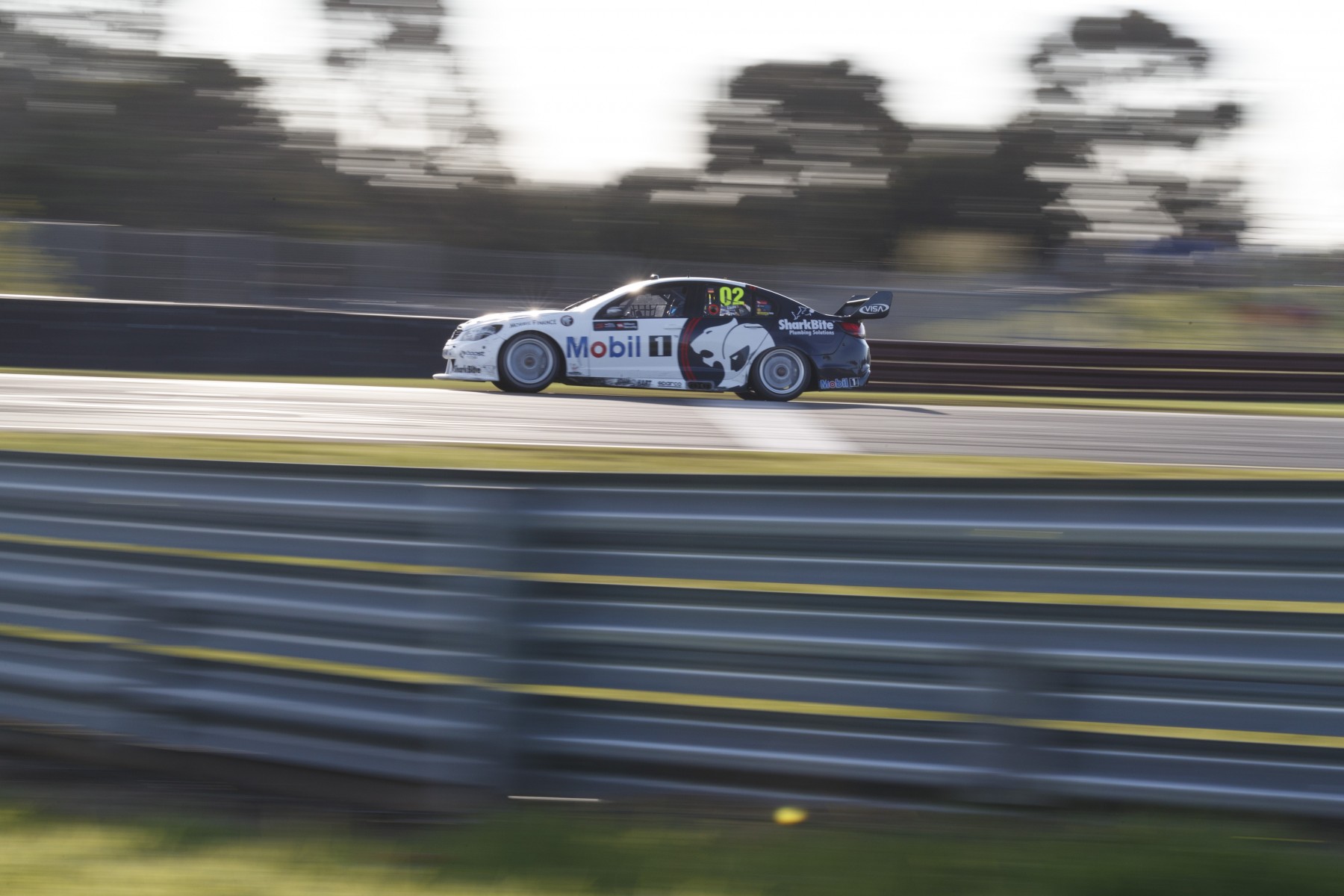 Mobil 1 HSV Racing will keep its Peter Brock-inspired retro round livery on its Scott Pye/Warren Luff Commodore for the remainder of the PIRTEK Enduro Cup.

Pye and Luff’s entry adopted a take on Brock’s maiden Holden Racing Team livery from the 1994 season for the Wilson Security Sandown 500.

A resounding hit with fans, the livery was selected by 46 percent of Supercars.com readers as their favourite, the only car to hit a double-figure percentage.

The team will continue with the livery - and enter the car as #02 in a further nod to Brock - for next month’s Supercheap Auto Bathurst 1000 and Vodafone Gold Coast 600.

“Any time you run a Peter Brock inspired car, it’s going to generate a lot of emotion and interest, but the positivity of this livery was incredible,” Walkinshaw Racing general manager Mathew Nilsson said. 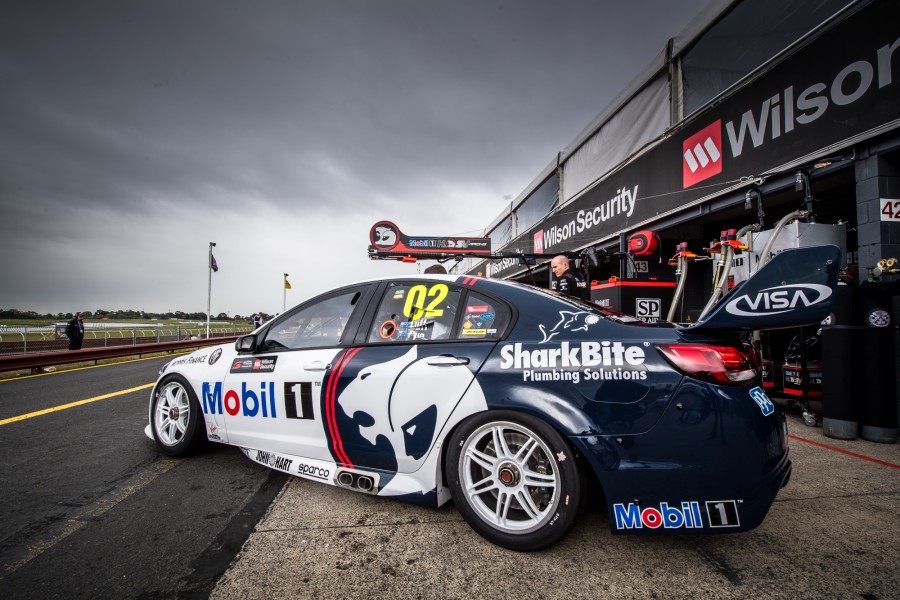 “From the social media comments, to people coming up telling us how much they loved it at the track, it’s great to see people so happy about it.

“The car looks fantastic standing still and on the track, and it’s something most can relate to, so keeping it on the car was an easy decision in the end.

“It’s also great to continue to celebrate the 24-year partnership we’ve had with Mobil.”

Pye and Luff finished 21st and 12 laps down at Sandown, delayed by a stuck throttle.

That led to contact with the sister Commodore of James Courtney and Jack Perkins, as that pair eventually finished 10th.

Garry Rogers Motorsport has also confirmed it will retain its retro round liveries for Bathurst on the Garth Tander and James Moffat-led Commodores.

Tander's car carries the livery from his debut Supercars drives with GRM in 1998, while the sister entry mimics the colours run by James' father Allan Moffat to win the World Touring Car Championship opener in 1987.