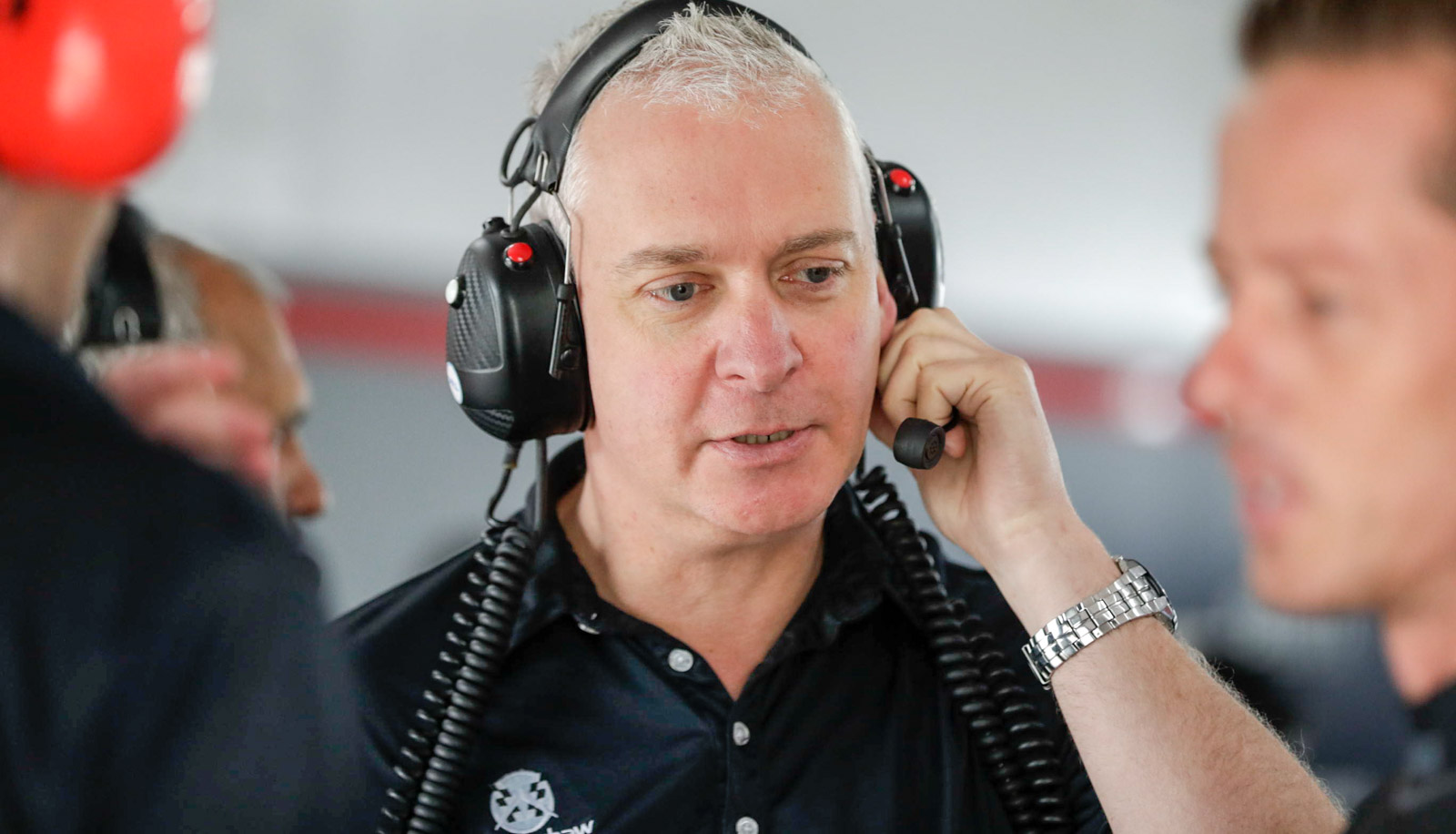 After joining the outfit in 2014 in a high-profile move from Triple Eight Race Engineering, the former factory Holden squad has been unable to return to its regular winning ways.

“It has obviously been a difficult start to the year from a racing perspective, and I came to the conclusion that a fresh start was the way forward,” Walkinshaw said.

“We appreciate Adrian’s focus and hard work over the last three years, and we wish him all the best in the future.

“The entire team will continue to work hard and are extremely passionate about achieving success.

“It is not in our nature to step back from the challenges that racing in such a competitive category presents us.”

The team confirmed Mathew Nilsson will move to the role of Acting General Manager of Motorsport as it seeks a permanent replacement.

Nilsson was recently moved to head up Walkinshaw Racing’s GT program and is currently the squad’s Business Development Manager.

The experienced campaigner worked with Erebus Motorsport in 2016 after being seconded to engineer car #4 on race weekends.

Burgess’s exit continues an uneasy spell for the team that has been pushing to regain the form that saw it dominate the sport in the late 1990s and early 2000s.

The Englishman led a significant restructure of the team that went from four cars to two and saw the departure of experienced engineers Blake Smith and Alastair McVean.

Following Holden’s decision to discontinue its factory backing of the team, Burgess led the squad through its shift to become Mobil 1 HSV Racing with a key change being replacing veteran driver Garth Tander with Scott Pye.

The Englishman joins a list of high-profile leaders who have left the team including former F1 personality Steve Hallam.

Never nice having to make a tough decision like that, but sometimes to improve performance you have to change the coach. Thanks for support!

We all wish @atb1969 the best in the future. He's a good guy and he has had success before and will again.