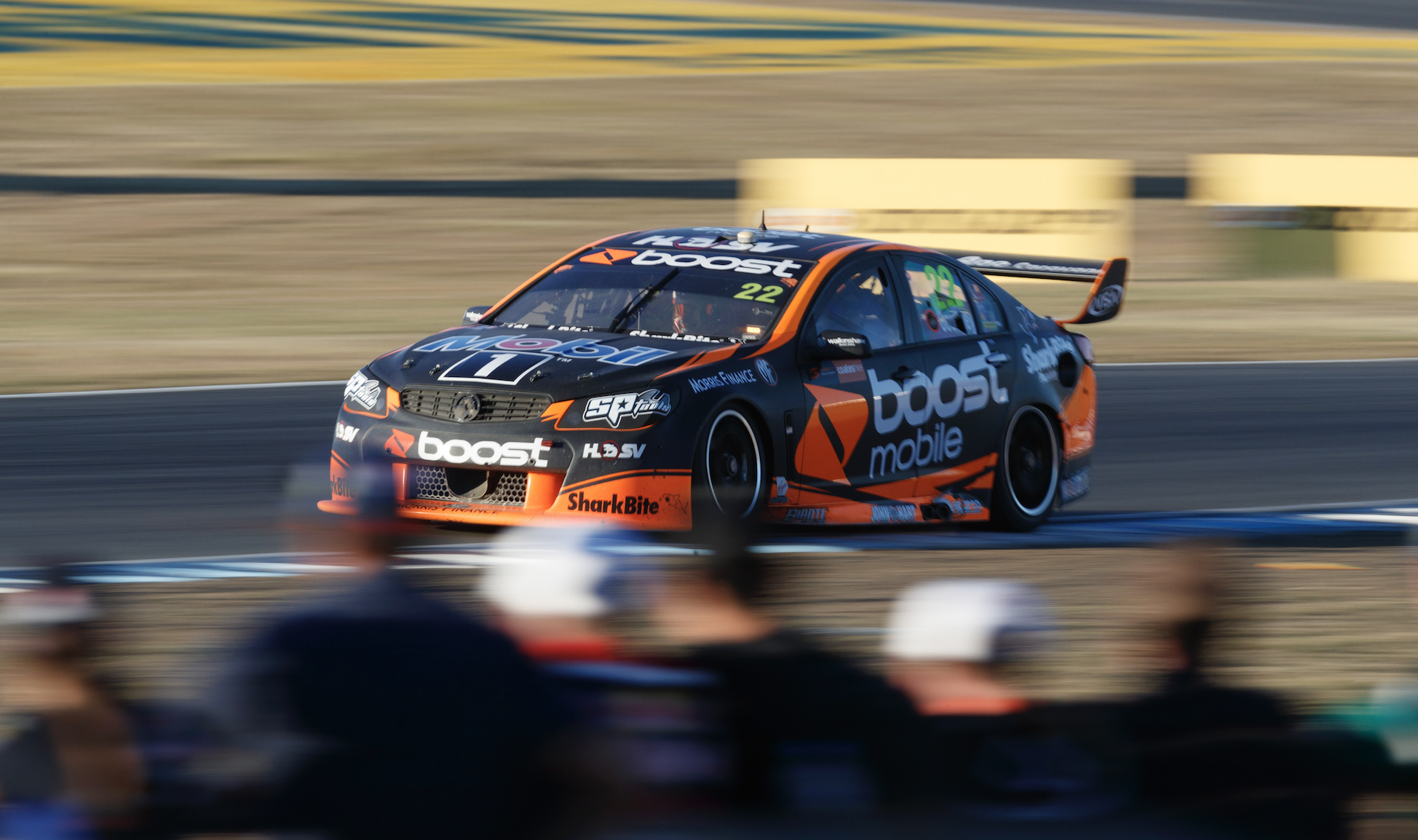 Mobil 1 HSV Racing has confirmed that it’ll run a long-awaited test day at Winton next week as it works to turn around its difficult season.

Running at Winton will allow the squad to further explore upgrades it brought online between Townsville and Ipswich.

The plan means the team will test either side of the Red Rooster Sydney SuperSprint, with its third and final private day for the year scheduled to prepare for the Sandown 500.

“We’ve been waiting for a while to do a test day and have been working on that for a while,” said Nilsson after the Ipswich races.

“We’ve got a really good program that we want to work through… to really evaluate some things that we’ve been working on and trying.

“Hopefully we go to the test, have a solid day and then head to Sydney Motorsport Park.”

The team again failed to trouble the top 10 over the weekend, with a 13th and a 14th the best results for Scott Pye and James Courtney respectively. 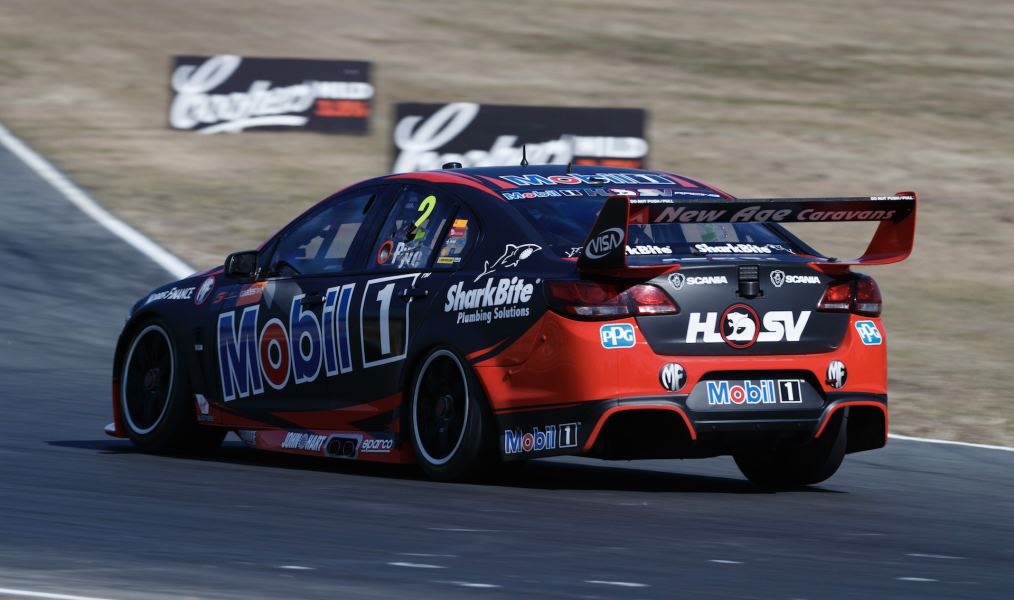 Although the results were modest, Nilsson believes that the team made some headway closing the gap to the front-runners.

Courtney was 14th on the Sunday qualifying timesheets but just 0.1s from sixth-placed Mark Winterbottom.

“There were some positives,” said Nilsson.

“I feel like we’re closing the gap to the guys in front in terms of a lap time, maybe not so much position because it’s so close out there.

“We monitor what the gap to the leaders is and we closed that gap this weekend and of all circuits this one probably wasn’t going to suit us.

“So I’m pretty proud of the guys to find that pace and make progress through the weekend.”

Pye and Courtney sit 17th and 20th in the championship respectively after 16 races.

Prior to returning to Melbourne for the test, the team had one more track outing in Queensland today, undertaking sponsor rides at the Gold Coast’s Norwell Motorplex.