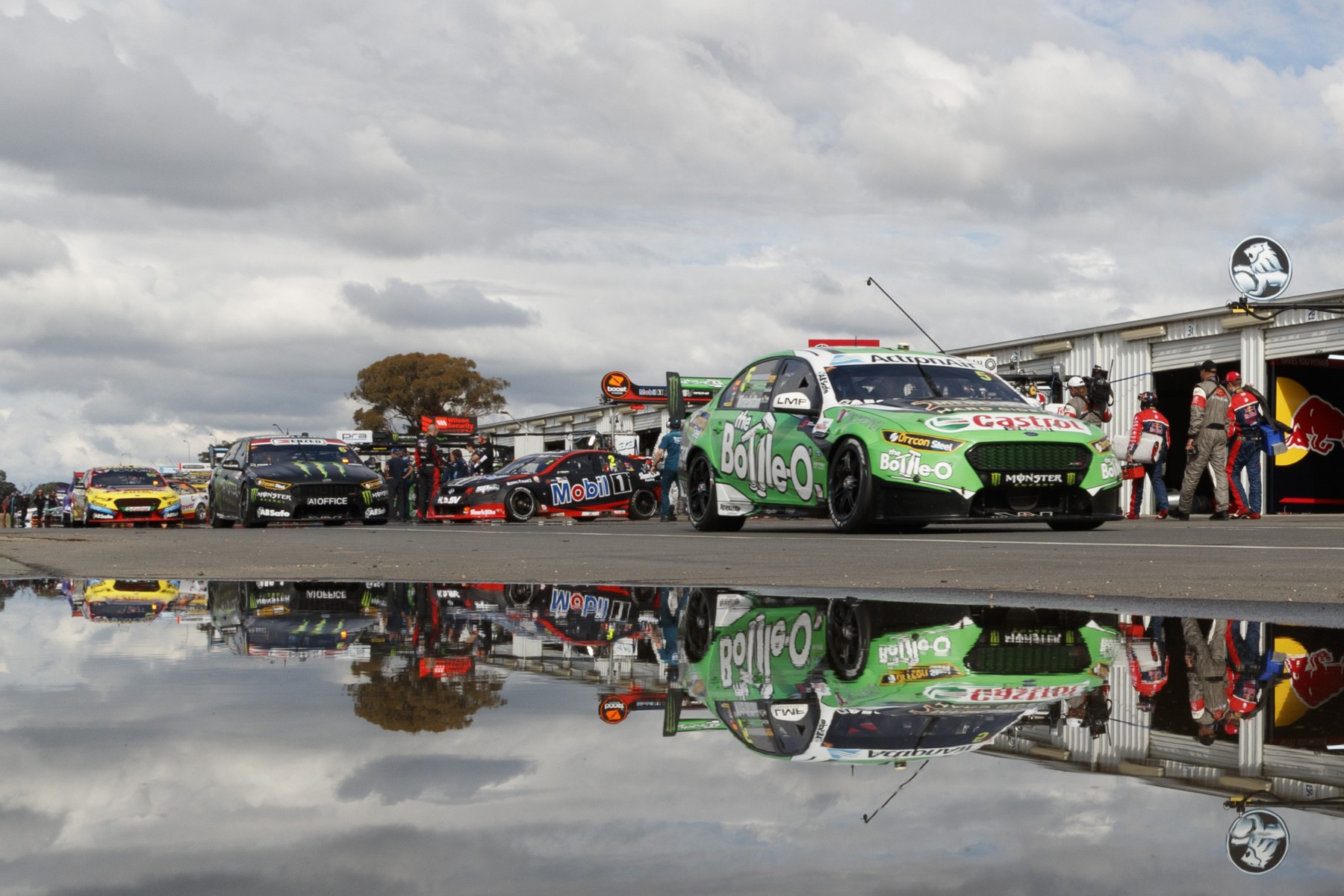 An unlikely relationship could be on the cards as Mobil 1 HSV Racing explores options to improve its floundering performance.

Following its horror start to the season, the former Holden factory team is considering abandoning its own suspension design and buying key components from a rival squad.

Supercars.com understands that Triple Eight and Prodrive have both been sounded out by the Walkinshaw family owned business as part of the deliberations.

Triple Eight, a long-time fierce rival of Walkinshaw, is already balancing a fleet of customers in the main and Super2 Series as well as its 2018 development program.

Prodrive, however, does not currently have a close technical alliance with any team after Shell V-Power Racing elected to go its own way at the start of last year.

Although not being drawn on specifics, Ryan Walkinshaw confirmed at Winton that various options are being assessed in order to improve its Commodores. 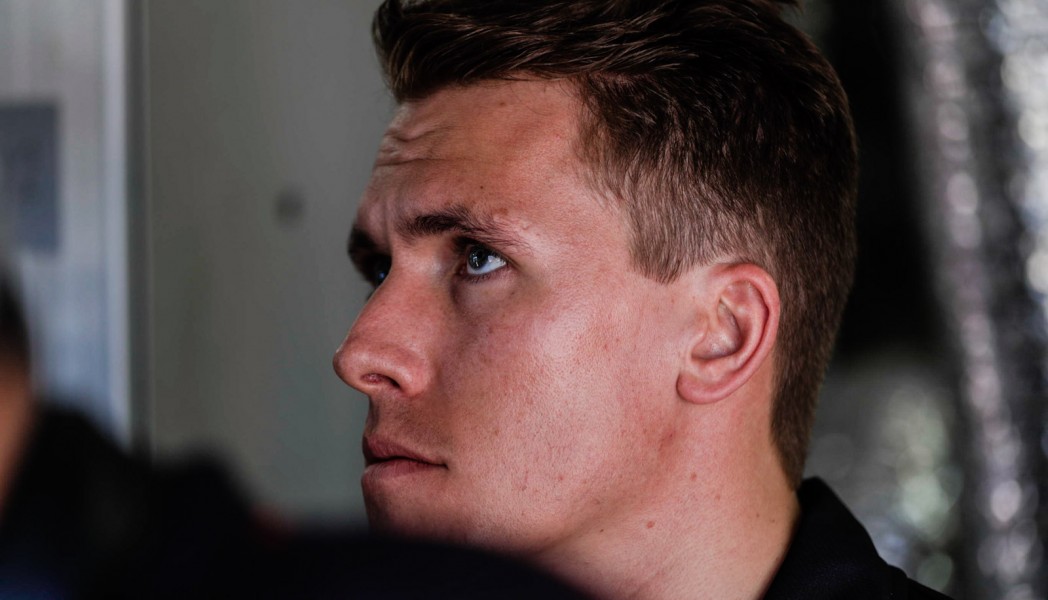 “We’re pretty confident that we’ve got some of, if not the best engines in the category,” Walkinshaw told Fox Sports.

“Previously that was something that was never even discussed.

“But it’s something in the last week or so that the team, myself and our leadership group have decided we’re going to look at various options for.”

Front suspension is the biggest area of freedom in the current Supercars rules.

Walkinshaw’s engine customers Garry Rogers Motorsport and Erebus run their own designs in their Holdens, with the former carrying over what they had in their Volvos.

An independent source stressed to Supercars.com that running Prodrive parts in the Mobil 1 HSV Commodores isn’t as unlikely as it sounds.

“It could definitely work. You’d be surprised how close the cars are between brands,” he said.

“There’d be a lot of work initially to do the changeover, mainly because of the way the two teams do their roll-bars.

“But in terms of set-up, there’s not much from car to car at any given track.

“People talk about the aero being different but in terms of spring rates and things like that, everyone is running pretty close.” 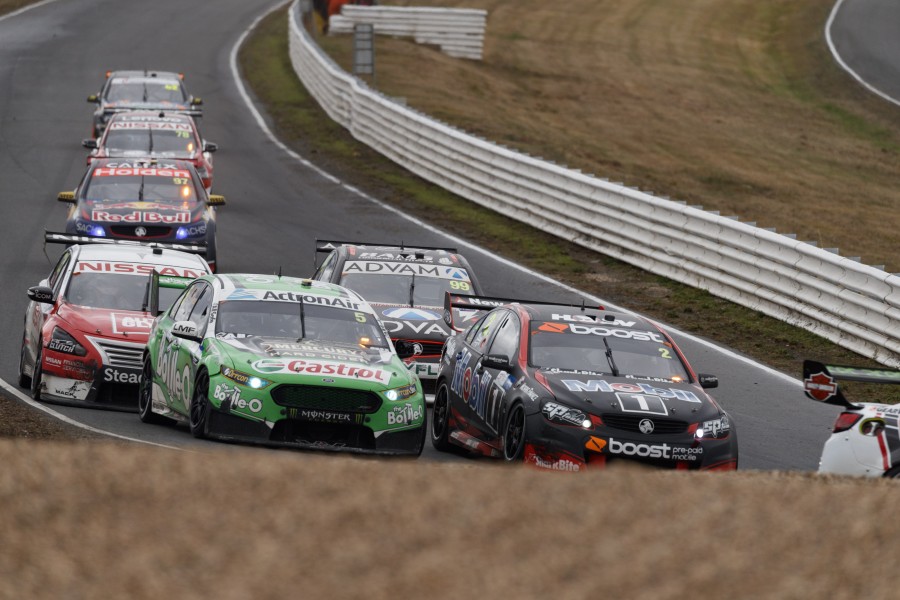 Prodrive team principal Tim Edwards says that the Ford squad is open to striking up new customer relationships, but declined to comment specifically on Walkinshaw.

Edwards has a long-term friendship with acting Mobil 1 HSV manager Mathew Nilsson, who worked as Prodrive's engineering manager from 2011-13 between stints at Walkinshaw.

“As a business it’s something that we’ve done for several years,” Edwards told Supercars.com when asked of Prodrive’s interest in expanding its parts program.

“Any discussions that we may have with a potential customer are commercial in-confidence until such parties would like it discussed.

“But I’m not confirming that we’re in discussions with anyone.”

Penske debuted its first in-house designed front-end late last year, but says it has no interest in making its package available to customers.