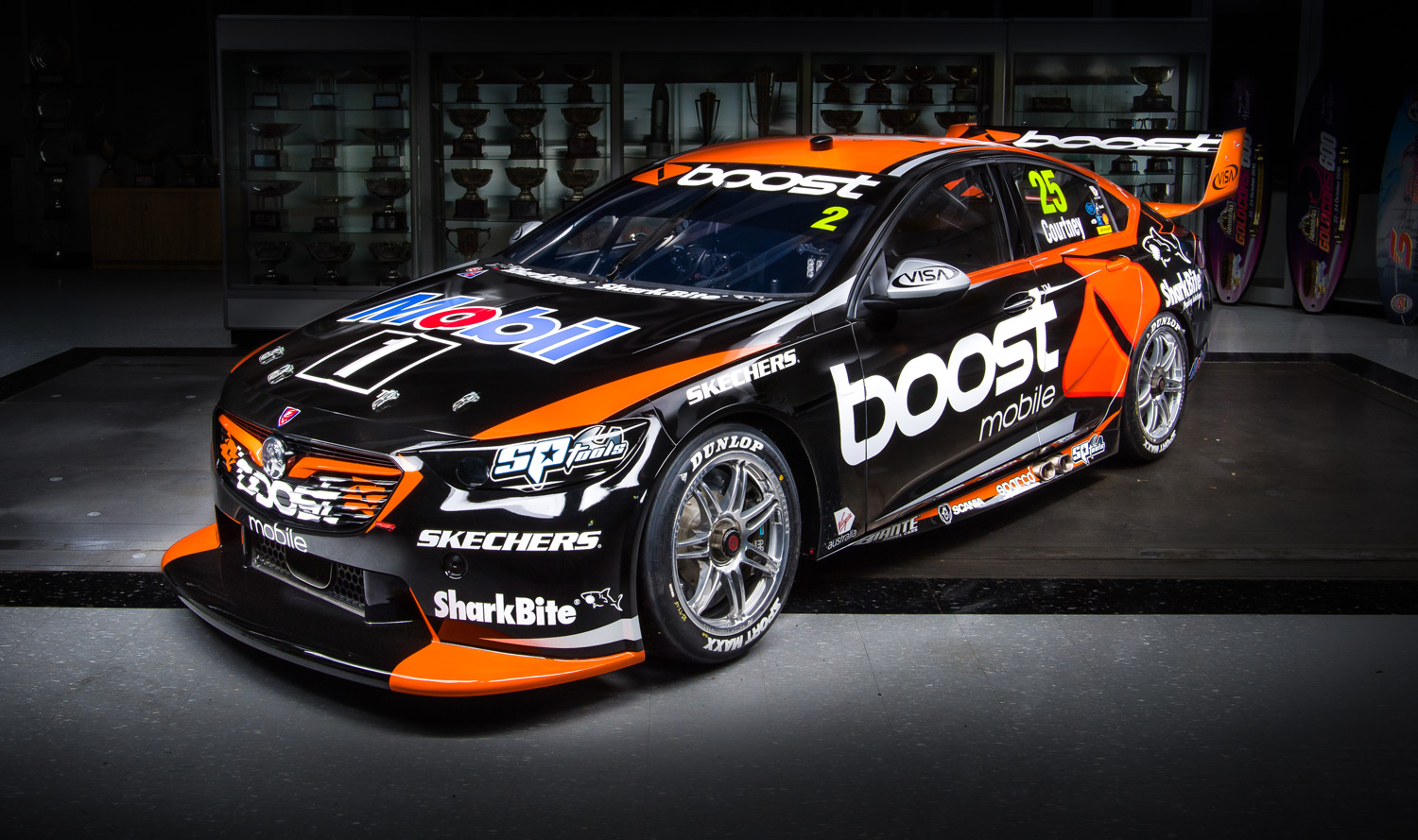 The newly renamed Mobil 1 Boost Mobile Racing will field its two cars in the same livery this season.

Now co-owned by Walkinshaw, Andretti Autosports and United Autosport, the team has unveiled the look that will be sported by Scott Pye’s #2 and James Courtney’s renumbered #25. 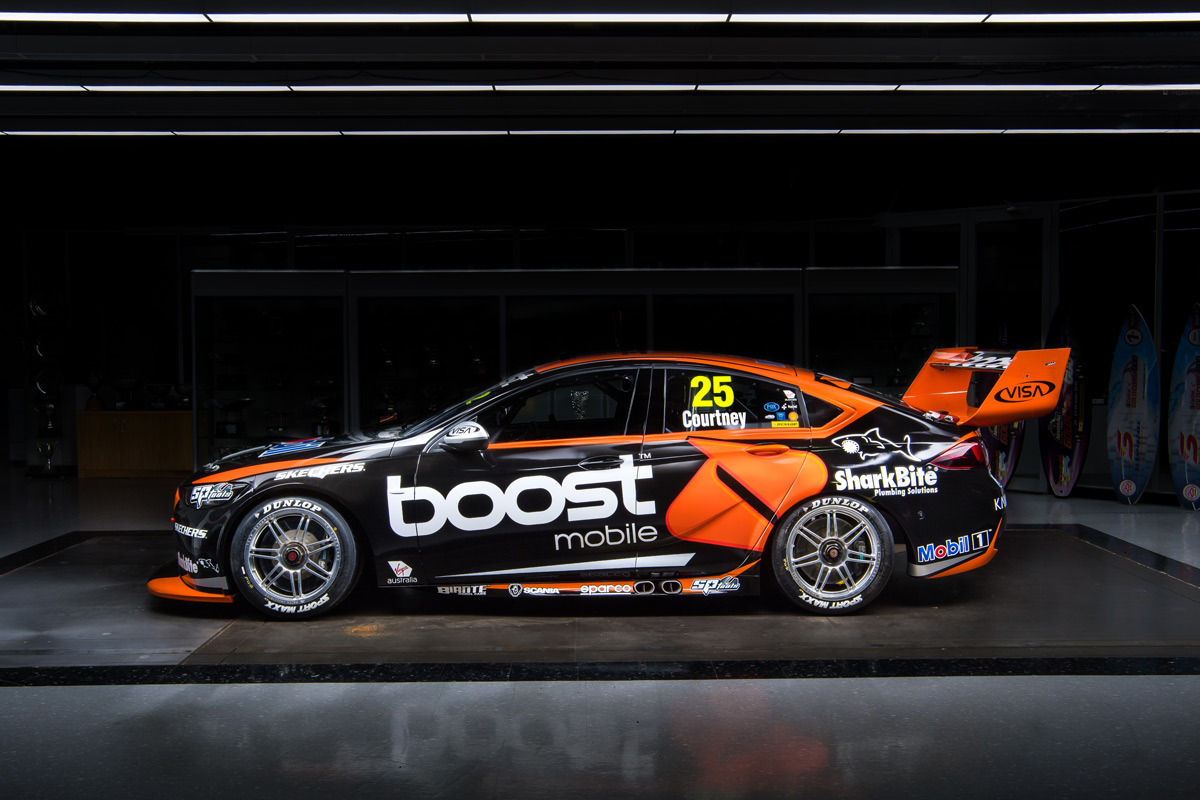 The team has built a new chassis for 2018, which has been allocated to Pye, while Courtney will drive one of its existing cars upgraded to ZB bodywork.

Pye’s car will undergo a shakedown at Winton today ahead of Friday’s pre-season test at Sydney Motorsport Park. 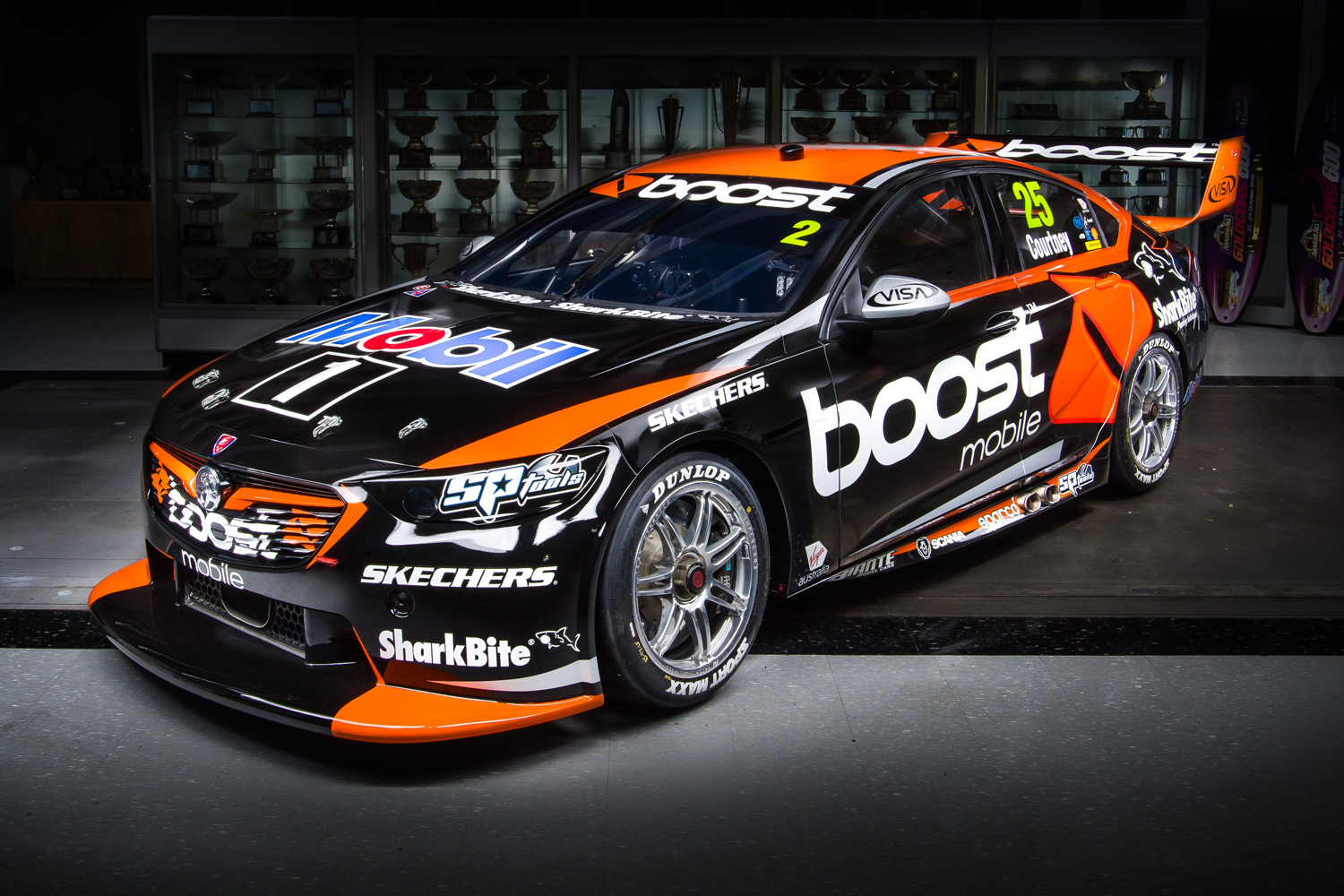 Courtney paid tribute to the team’s efforts to get both cars ready for their running this week.

“The guys have done a great job getting the cars to where they are at, they have put in some major hours recently to make sure it’s right to go for the test so a big thanks must go to them,” he said.

“The bright orange on the gloss black means that they will really stand out on track, you won’t miss us that’s for sure.

“I’m really looking forward to getting behind the wheel now, it’s been a few months so buckling up again at SMP has been on my mind for a while; I’m itching to get back into it.” 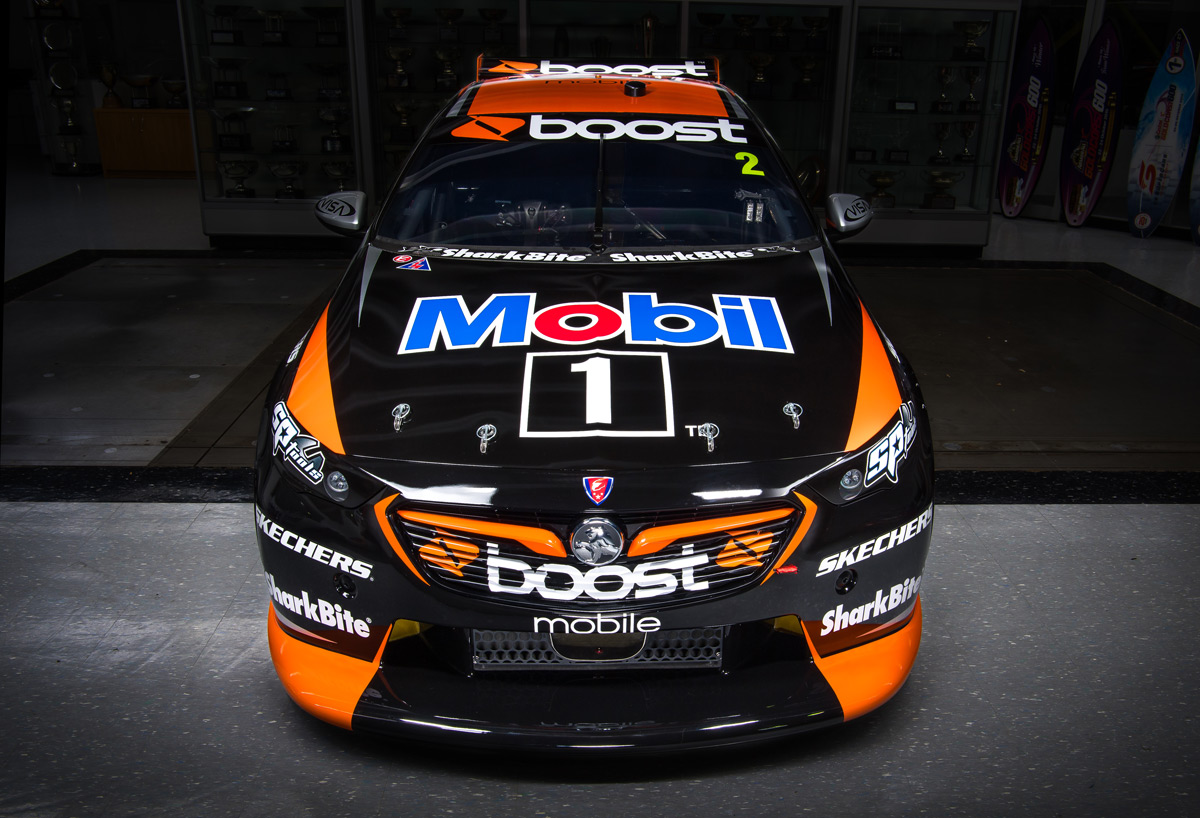 Pye meanwhile added his enthusiasm for donning Boost’s orange hues, having raced with Mobil 1 backing on his entry throughout 2017.

“From the moment the boys started putting the cars together, it was clear to everyone how good they look,” he said.

“The orange will be new to me this year, but I already love it, it’s really striking.

“We’ve got some amazing brands linking up with us this year, it’s great to have partners show their support again in 2018, as well as welcoming new ones on.

“I can’t wait to see what it looks like on-track. And to get behind the wheel of it. Everyone in the team has done a mega job getting it to this point, now the fun begins!”