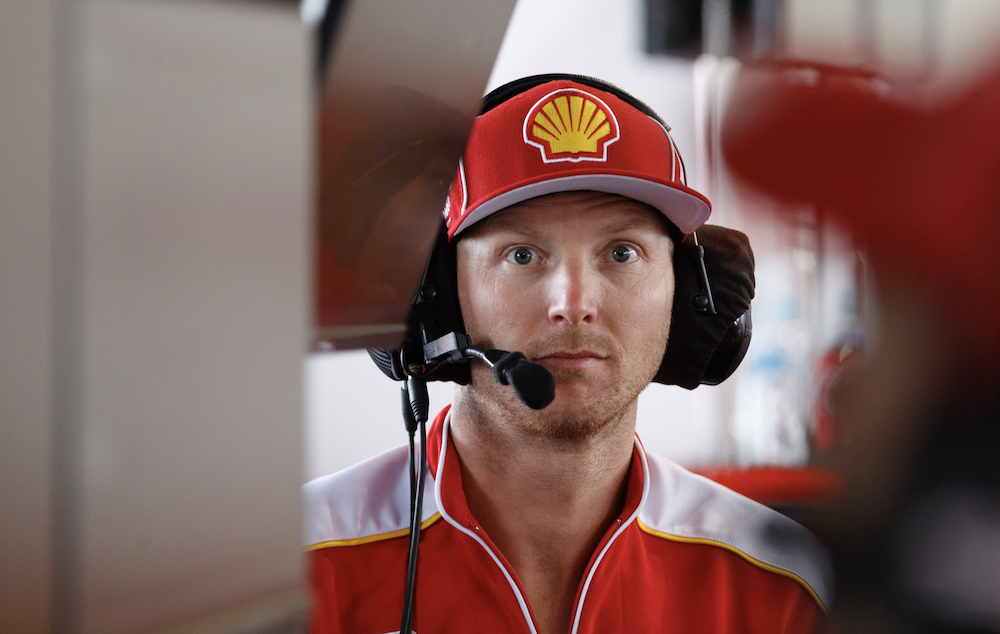 The disappointment of retiring from the Supercheap Auto Bathurst 1000 was compounded for Alex Premat as he sat stranded at the top of Mount Panorama for almost four hours.

Premat was at the wheel when the polesitting Shell V-Power Ford he shared with Scott McLaughlin began to suffer engine trouble just 45 laps into the 161-lap contest.

It eventually stopped at The Cutting on lap 75, marking the end of the car’s race and McLaughlin’s championship lead.

While McLaughlin went around the garage thanking his crew and put on a brave face for television cameras, Premat faced a long wait before being reunited with his team.

The bizarre situation prompted McLaughlin to send out a cheeky tweet asking fans to bring his co-driver and friend a beer as he waited the race out.

Just a shoutout to some fans on the mountain. My mate Alex Premat is stuck up on there, if you see him can someone offer him a ? and a ☂️?

Ok I have found my car but alex is still missing. please keep an eye out, gc600 in a couple weeks

“It was not fun, actually,” said Premat after finally being dropped back to the paddock under the race’s final Safety Car with a handful of laps remaining.

“They towed me with the tow truck and parked me at the inside of the track.

“I could not get outside of the track, except if there was a Safety Car, maybe like 30 laps later, but they didn’t allow me to cross the track.

“I was in the park just after the grate [at Sulman Park] on the left-side. I was stuck in the tow-truck watching the race on an iPad.

“I got some candy, but that’s it. Just some sugar,” he laughed when asked if he was offered any refreshments.

“I stayed 100 laps on the top. And they were slow laps! I didn’t have any phone numbers for anyone, I don’t know his (McLaughlin’s) number by memory, so I couldn’t call any one.”

Despite being significantly down on power, Premat was running in 11th position and still on the lead lap when the car finally stopped.

Hoping the issue was electrical, the driver had earlier performed an onboard computer reset, before the team installed a new engine map at a pitstop, where the bonnet was also lifted. 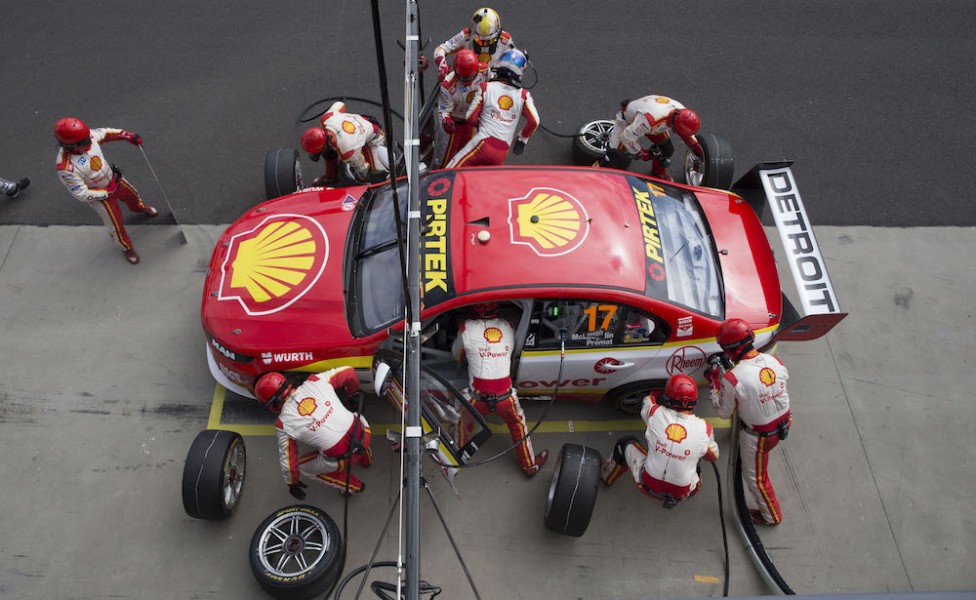 Premat said the team was waiting for a Safety Car in order to have a more in-depth look under the bonnet, but didn’t get the chance as the race ran green until the Ford’s demise.

“We lost the oil pressure when I stopped, but 25 laps before we lost something, definitely some power on the straightline,” explained Premat.

“I was down to 220km/h on the straighline and 10 laps after I had a weird issue on the straight just after Turn 1 that I could feel the engine was blowing up.

“It didn’t, but I spoke with Ludo [Lacroix, race engineer] and he said ‘carry on, we are going to try to make a few options’.

“I think everyone was waiting for a Safety Car to check in the airbox or something. Then 10 laps later, boom, the engine blew up.”

Lacroix told Supercars.com after the race that the issue turned out to be valve-related.

“I believe there is something in the valve… we tried a couple of things and it wasn’t the fuel issue [due to electronics], it was definitely not burning the fuel we were putting in,” he said.

“That’s life. It’s motor racing. What’s important is that we’ve got pace and that’s what wins racing. We just have to keep the ponies we’ve got under control!”

While the Shell team had tried to persist with its issue, Whincup’s car was taken to the garage for repairs before returning for the final two laps to be classified 20th.

The move netted Whincup 90 points, allowing him to move six ahead of McLaughlin.

Both are now chasing Fabian Coulthard, who is 91 points clear after emerging from a lacklustre Bathurst campaign with a third-place finish.