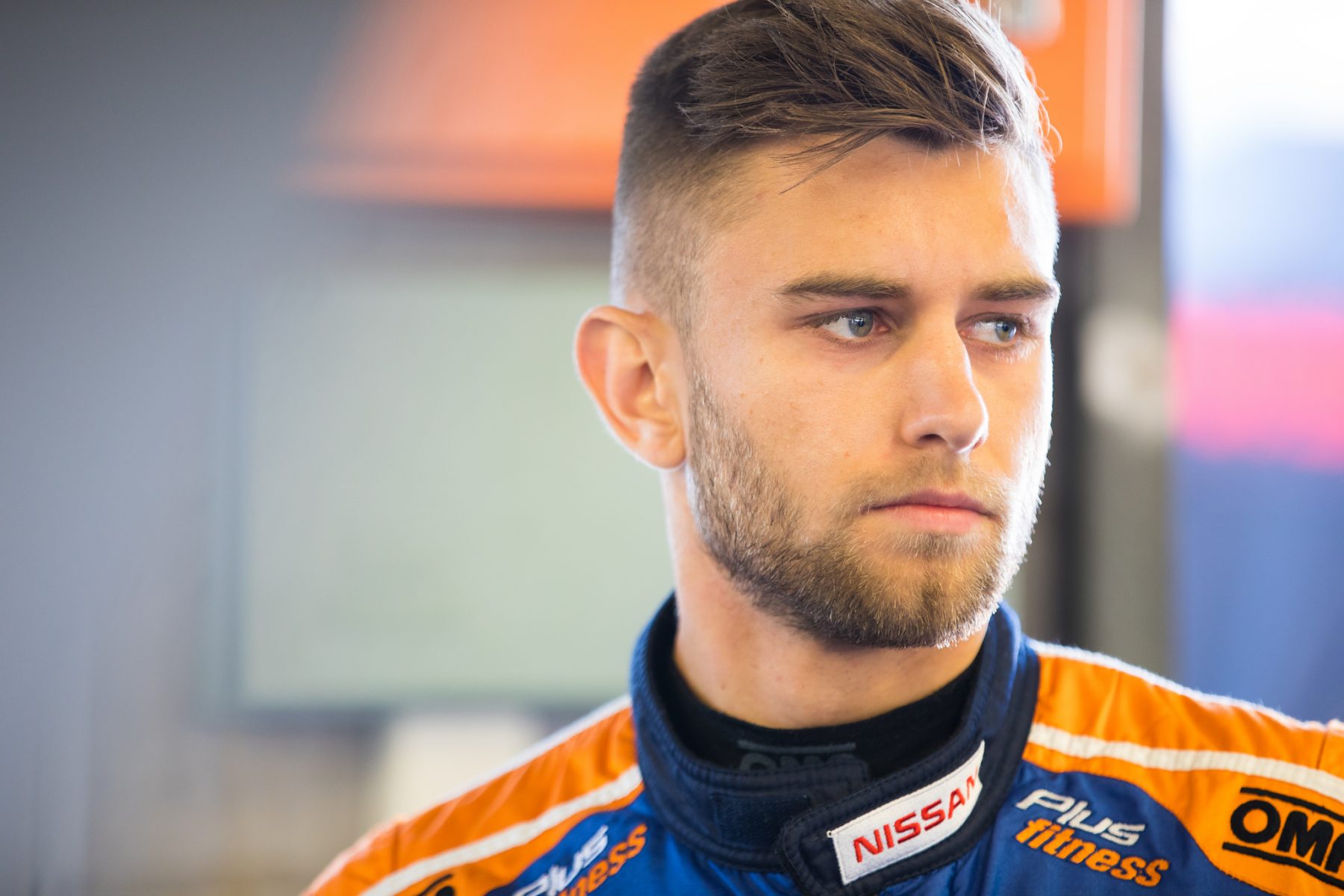 Andre Heimgartner’s costly mistake on Sunday at the OTR SuperSprint marked a missed opportunity to prove he belongs at the front of the field, says Nissan manager Scott Sinclair.

The 23-year-old qualified 11th on Sunday morning, his best grid position in eight races, and his equal-fourth highest for the season.

However, it all fell apart on lap three when, diving to the pitlane behind Garth Tander, Heimgartner misjudged the speed limit line and ploughed into the back of the Holden.

While the Nissan team serviced the Plus Fitness Altima with new tyres and fuel, minor contact again ensued against the back of Tander’s Holden as Heimgartner returned to the fast lane.

After a slow lap with smoke pouring from the damaged front-end, Heimgartner returned to the pits and retired from the contest.

“He’d put himself in a good position, qualifying 11th.

“That’s been our focus for a while, to get him up in amongst those guys, but a lapse of concentration cost a chance of proving he belongs up there.

“On Saturday we gave ourselves the opportunity to get a result and we took it (with podiums for Rick Kelly and Michael Caruso).

"On Sunday, [Heimgartner] had an opportunity to prove his worth at the front and we didn’t get to take it.

Nissan Motorsport will test at Winton next week as teams gear up for the PIRTEK Enduro Cup-opening RABBLE.club Sandown 500 on September 14-16. 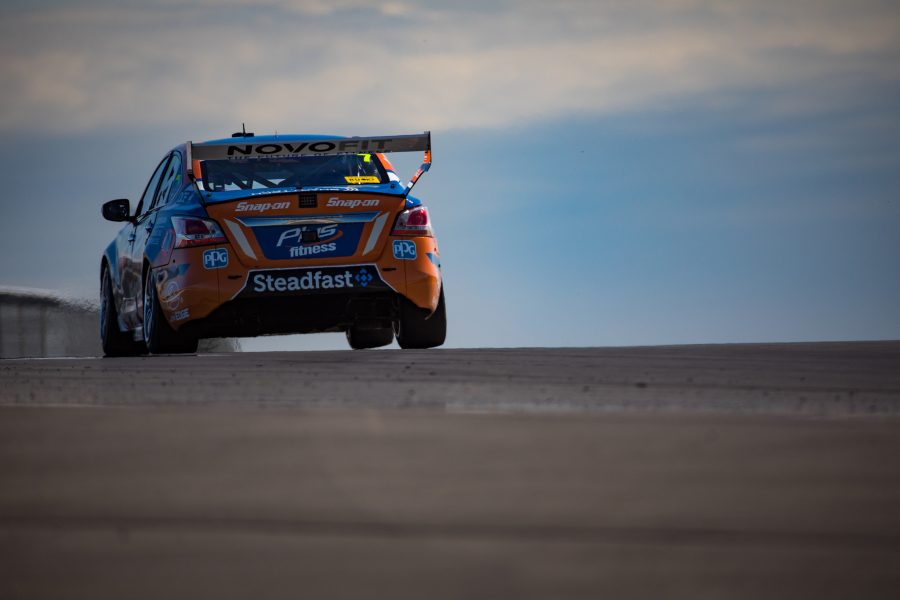 De Silvestro ‘one or two corners away’

Tailem Bend was another weekend where Heimgartner and Simona De Silvestro failed to match the front-running form of their team-mates.

Kelly and Caruso were both on the podium on Saturday, with Heimgartner and De Silvestro 19th and 23rd respectively.

De Silvestro was again 23rd on Sunday after a drive-through penalty for pitlane contact after her first stop.

Qualifying remains the Harvey Norman-backed driver’s biggest weakness, having been 21st in both Tailem Bend sessions. 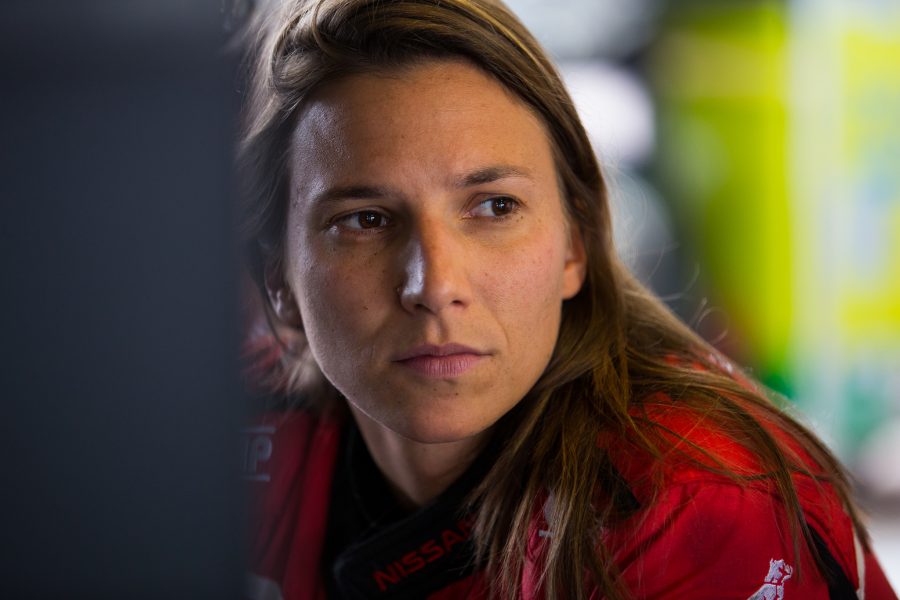 Sinclair says putting a whole qualifying lap together is the most challenging part of Supercars competition for drivers and their engineers.

“She adapted to the track really well, really quickly, then just in qualifying we probably had one or two corners that were the difference between a top 10 result and where she qualified,” he said.

“That’s the hardest thing about this sport, getting every corner sorted in qualifying so you can give yourself an opportunity in the race to be in the top 10.

“That’s without doubt the hardest thing and she’s one or two corners away from achieving that.