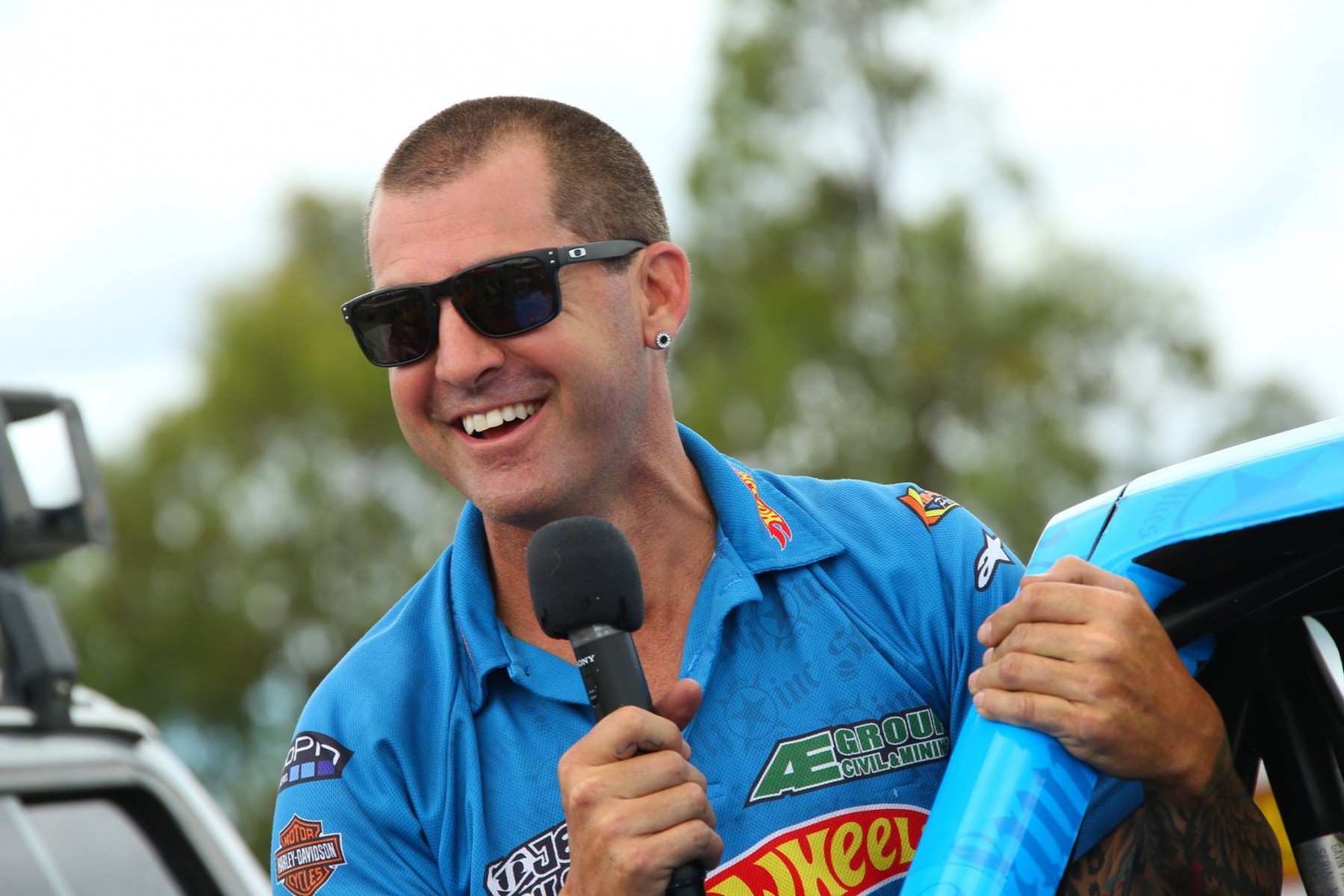 Matt Mingay has shown positive progress recovering from the massive injuries sustained in a recent Stadium Super Trucks crash at the Belle Isle Circuit in Detroit.

A fund has been established to help cover Mingay’s medical bills, as he fights to overcome serious facial injuries.

Mingay’s accident was on Saturday June 4, and the 39-year old was rushed to intensive care at the Detroit Receiving Hospital and was stabilised quickly.

As well as the facial injuries – which saw doctors operate on his lower jaw – Mingay had blood drained from his lungs, bleeding and bruising of the brain from the impact and a fractured T1 vertebra.

On Wednesday Mingay was taken off the breathing ventilator and acknowledged the presence of his wife Sheena; by Friday was able to walk ‘laps’ of his ward with assistance.

While it will be a slow process, those close to Mingay say he is a fighter and believe signs are of constant improvement.

Those who wish to donate can here: https://www.gofundme.com/mingayfund

The Stadium Super Trucks will race at the Castrol EDGE Townsville 400, with Aussie racer and Bathurst winner Paul Morris saying, “Matt would want us to race”.