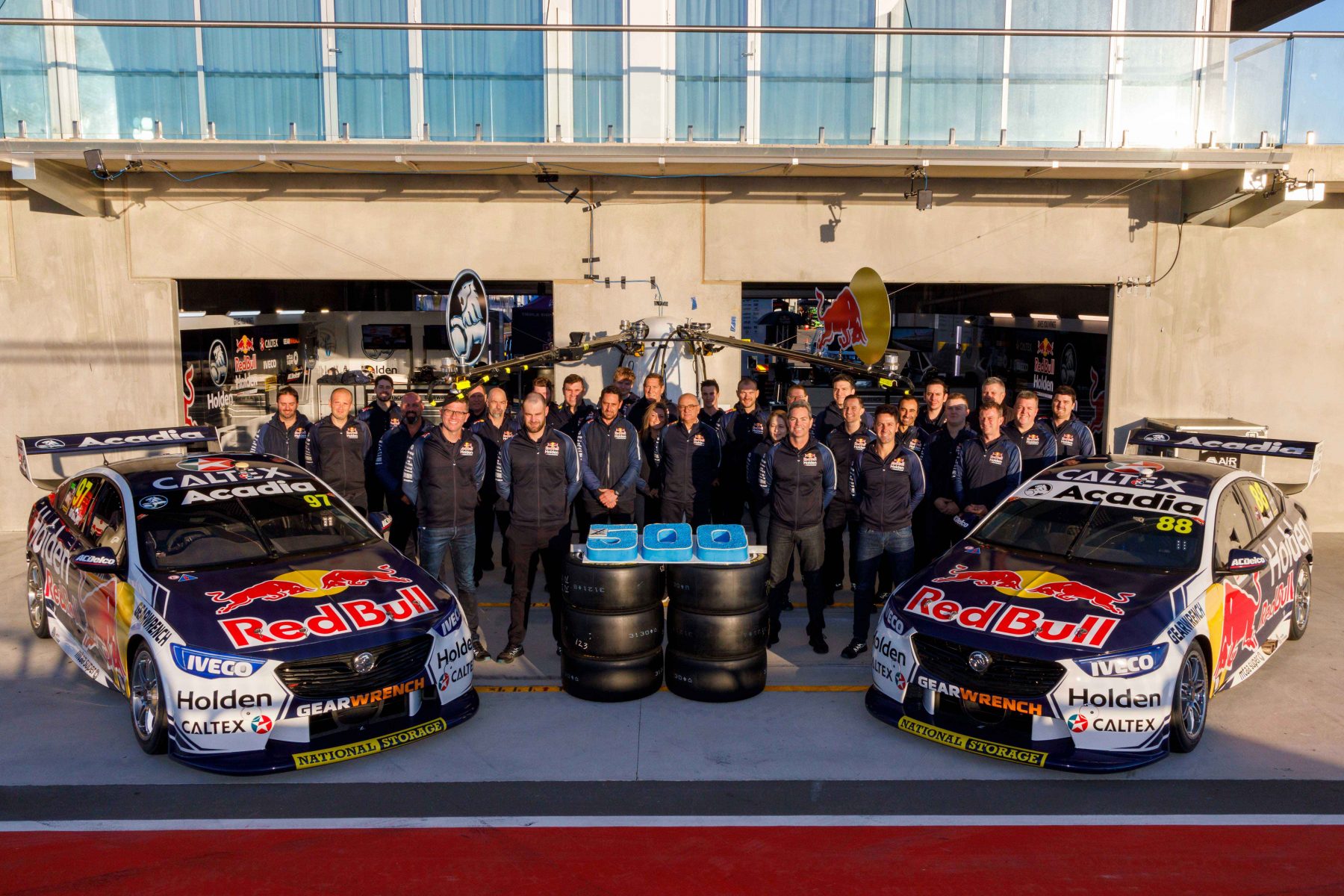 Triple Eight team principal Roland Dane is proud of what his Supercars operation has achieved, but declared he is more interested in results than a milestone start at The Bend today.

Race 21 marks the Brisbane squad’s 500th race in the championship since joining during the 2003 season, having bought out Briggs Motorsport.

Now competing as the Red Bull Holden Racing Team, staff have not gone over the top in rejoicing the occasion beyond enjoying a cake and photoshoot this morning. 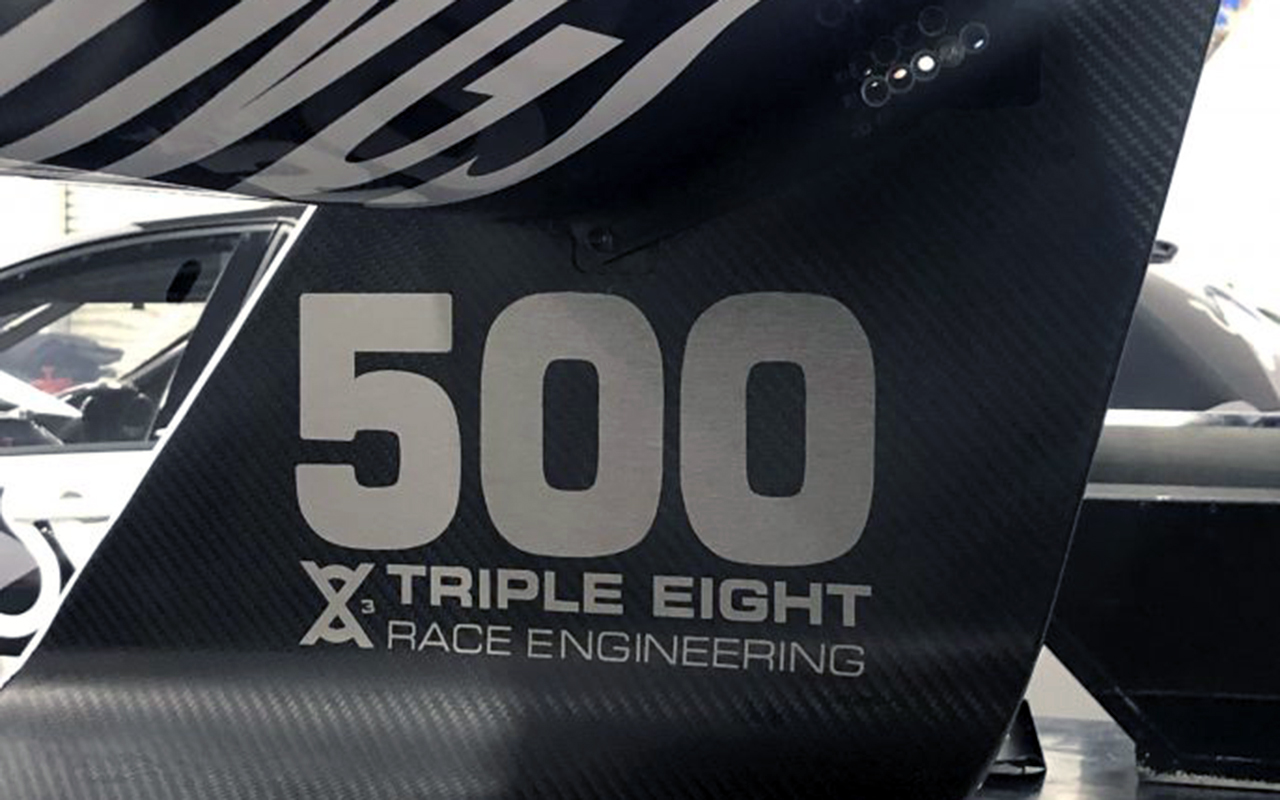 “I mean, 500 events is a biggie for anyone,” Dane told Supercars.com.

Dane admitted he could not have foreseen the amount of success they’ve tasted, nor his longevity at the helm, when he began in Supercars.

“Whether I was still going to be around after 500 I wouldn’t have hazarded a guess back then, but it is certainly satisfying to have been there for that period of time,” he said.

“I’m very proud of what we have achieved but on the other hand I also think that we have left plenty of things on the table.

“So I look back and see plenty of missed opportunities out there as well.”

When asked of his favourite moments through the journey, Dane listed wins at Sydney Motorsport Park in 2005 (the team’s maiden victory), Bathurst 2006, Abu Dhabi 2010 in their first race since switching to Holden, and Adelaide 2013 in the Car Of The Future debut.

As for pushing on to the 1000-race milestone now?

“Well somebody else can, it probably won’t be me but I hope the team can,” Dane said.

Dane has introduced a series of new equity partners into the team in recent years, including daughter Jess and driver Jamie Whincup.

Former co-driver Paul Dumbrell and businessman Tim Miles have been part of the mix since 2015, as part of Dane’s succession planning.