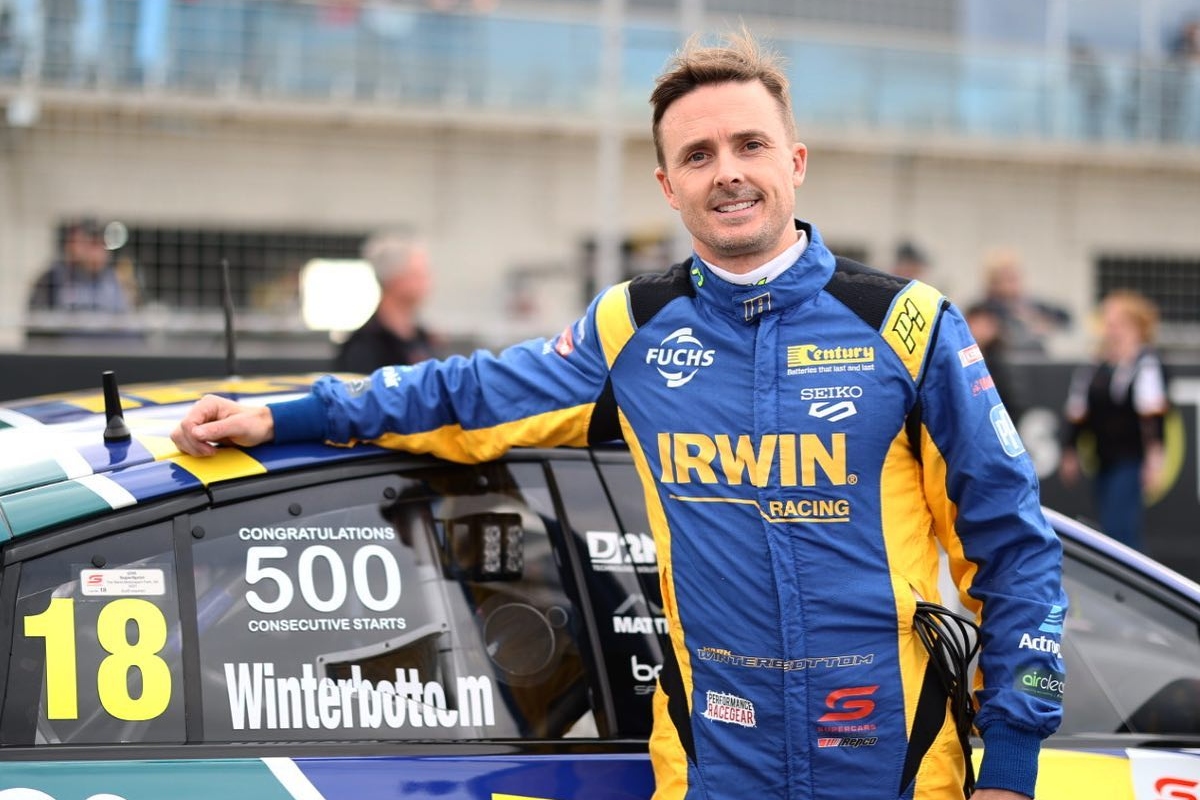 On a weekend he brought up a unique piece of Supercars history, fortune eluded Mark Winterbottom at the OTR SuperSprint.

Winterbottom began the weekend with the quickest time in Practice 1, surviving contact with Shane van Gisbergen to set the pace.

However, a power steering drama in Saturday qualifying threatened to ruin a remarkable piece of history he brought up in the Sunday finale.

However, his hopes of a strong result were dashed following contact from Race 9 winner Andre Heimgartner.

Winterbottom was turned around, and recovered to 18th; a bitter pill to swallow after finishes of 25th and ninth.

“One of the toughest weekends I’ve had for a long time,” the 2015 champion said.

"Obviously yesterday was tough with the power steering failure and today getting hit and spun around in that last race.

One top 10 was good but not the results we were coming here for.”

The 38-time race winner left the Bathurst season-opener 69 points adrift; through four rounds, he is now 415 points off the pace. 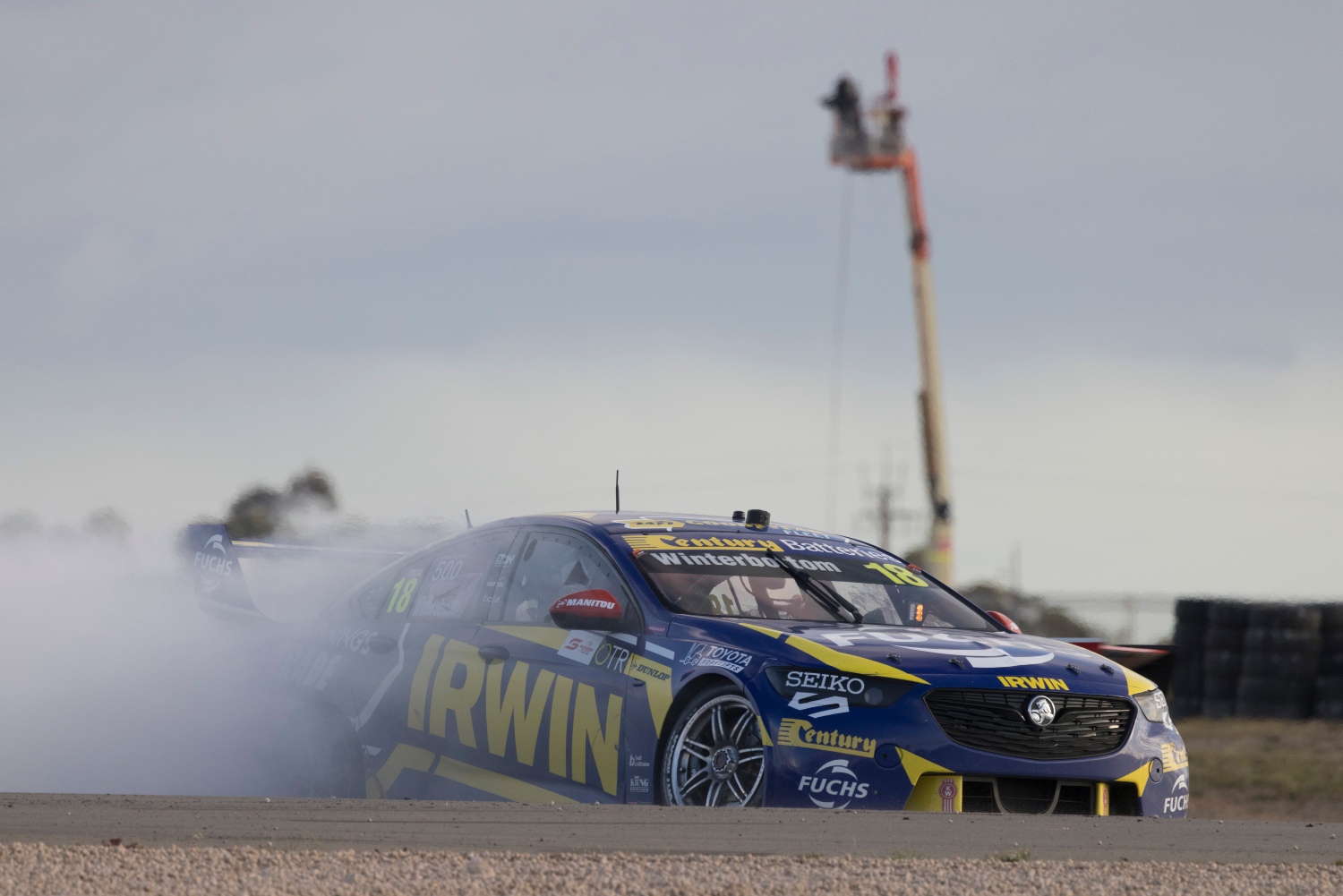 He threatened for Saturday victory at Sandown, but was turned around the following day. At Symmons Plains, he scored two top 10s.

Winterbottom said a looming test day at Winton, which will host the next event across May 29-30, could help the #18 IRWIN entry unlock more speed after a trying few events.

“We have a test day coming up before Winton which is crucial for us to unlock more speed,” he said.

"Scott [Pye, teammate] had some good pace in that last race so we’ll look at what he did and look ahead to Winton.”

"Pretty solid day for us with two top 10 finishes, some good points and we closed the gap to P6 in the championship,” said Pye, who moved to 11th overall.

“Our season is starting to take shape now, if we can continue with the pace we had in the last race it will be really promising.

“We started 15th, went long and just through car speed we were able to make our way into the top 10.

“Hopefully we can carry on the little changes we made going to our next event at Winton.”