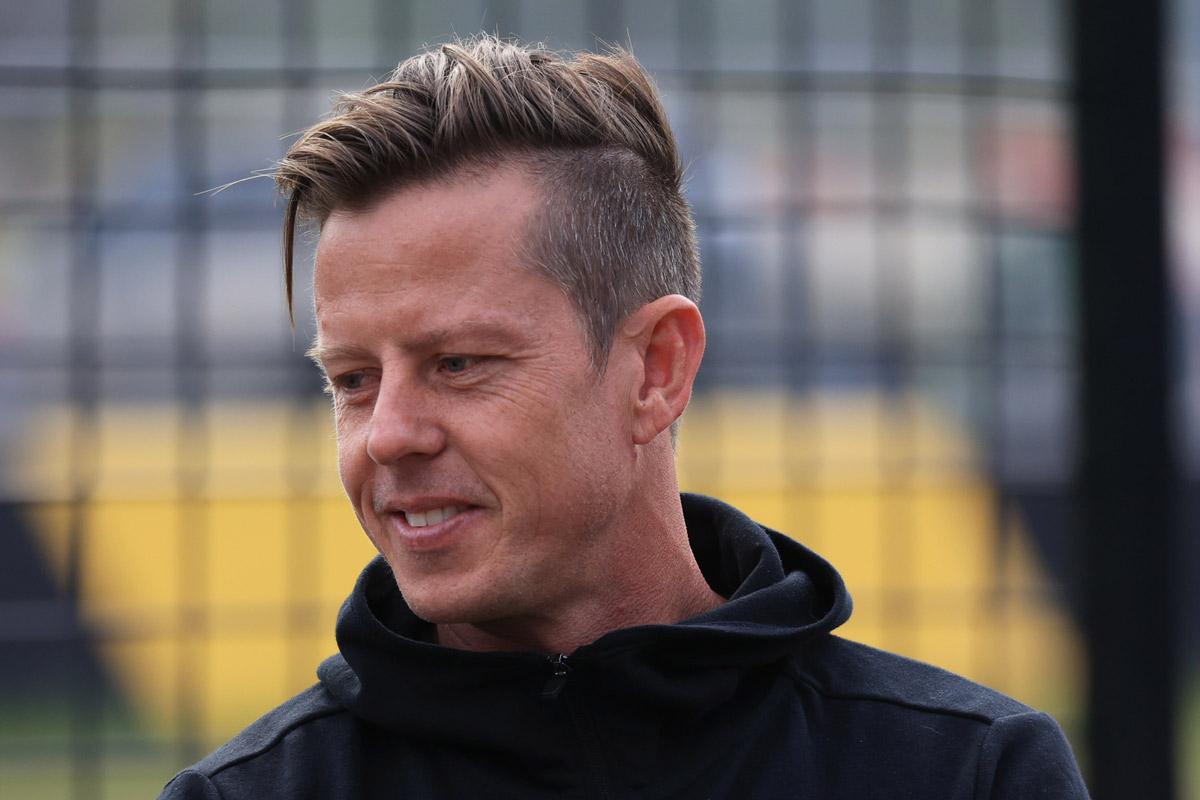 In many sporting codes, swapping teams mid-season is no big deal.

Take the NRL, for example. It’s a common practice as teams and players move about to best serve their evolving needs as the year unfolds.

In Supercars land, such occurrences are almost non-existent. Well, that was until James Courtney completed his switch in making his Tickford Racing debut at the weekend.

The 2010 champion showed strong race pace in his first time aboard a Mustang, making up a combined 19 places across three Sydney Motorsport Park sprint races.

His presence at Tickford came after parting ways with Team Sydney one round into their deal – meaning it was actually his third successive race meeting with a different team, having finished his nine-year tenure at Walkinshaws last November in Newcastle.

It led Supercars.com to consider, with the help of V8 Sleuth’s Aaron Noonan, what previous mid-season moves have been made.

As it turns out, not many. In fact, there was not a single case of a similar-type swap throughout the entire 2010s.

There were occasions where drivers were axed and did not pop up elsewhere, or even last year where Jack Smith did wildcards with Brad Jones Racing and co-drives with Matt Stone Racing.

But more often, any drivers with two teams to their name in a single year were co-drivers acting as supersubs.

Last year, it was Tickford co-driver Michael Caruso stepping in for the injured Richie Stanaway at Garry Rogers Motorsport. 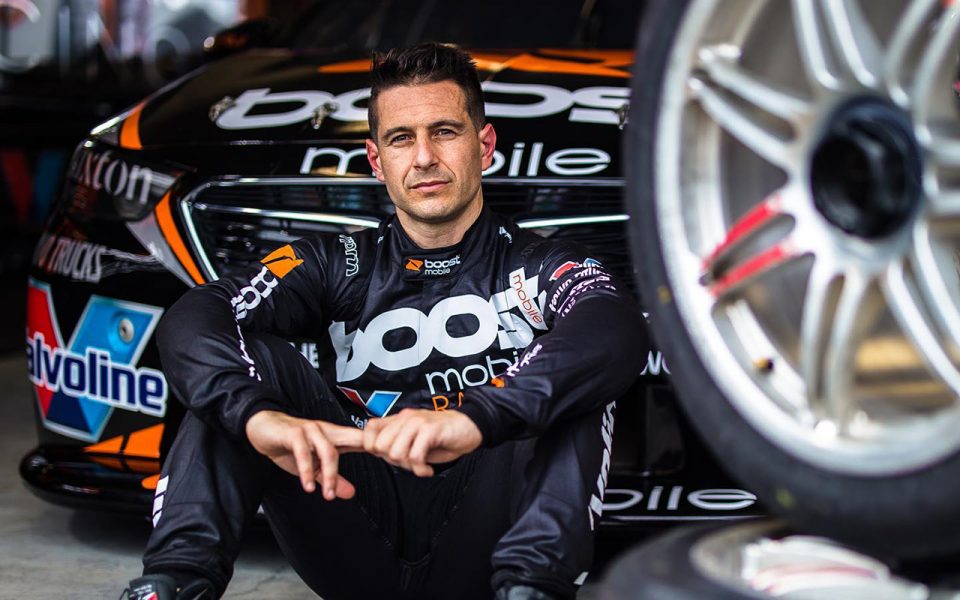 Jack Perkins did it twice for Lucas Dumbrell Motorsport during his WAU days, for a single event in each of 2015 and 2017.

Fellow former WAU co-driver Cameron McConville was another to do so twice, for LDM in 2010 and BJR in ’11.

Warren Luff and Paul Dumbrell similarly popped up briefly at LDM in ‘10 and ‘15, respectively, both while being Triple Eight co-drivers.

Capping a chaotic ’15 season, Russell Ingall co-drove for both WAU (then HRT) and Tickford (then PRA) as an injury sub for James Courtney and Chaz Mostert respectively.

Mostert has form of his own to a degree, cutting short his 2013 Super2 campaign to be loaned by Tickford to begin his main game career at Dick Johnson Racing. 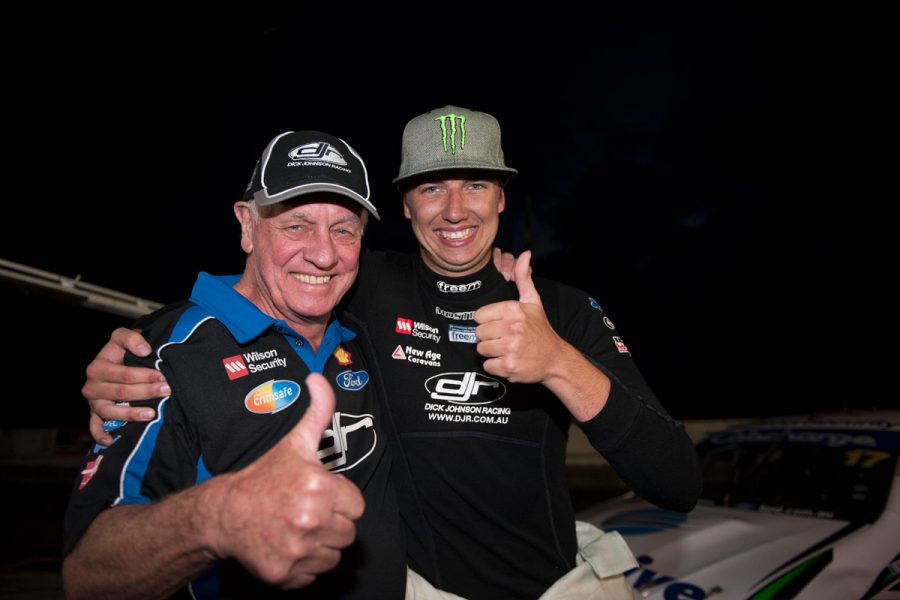 Noonan pointed out deals whereby drivers would steer for one team before moving to another for the endurance season – still different to Courtney’s situation – was more so commonplace in the late ‘90s and early 2000s.

McConville did it in ’99, competing for John Faulkner Racing before teaming up with Craig Lowndes at HRT.

Steven Ellery did the same that year, except moving from his own team to DJR and Paul Radisich for the enduros.

Tony Longhurst won Bathurst in 2001 alongside Mark Skaife in between racing for Rod Nash Racing.

Among further examples from the 2000s was Simon Wills’ Queensland 500 success with David Besnard for Stone Brothers Racing, filling in for regular co-driver Wayne Gardner who was unavailable with Japan GT commitments.

Wills had been full-time with Briggs Motor Sport until parting ways just before the enduros… and then once Gardner returned, he would move on to partner Team Kiwi Racing’s Jason Richards for the Bathurst 1000.

So Wills, perhaps, is the closest contender with three teams in a single season... but Courtney’s mid-season switch and three different teams in his last starts is truly unique.