The recent Beaurepaires Tasmania SuperSprint saw the return of one of our youngest Supercars volunteers, 15-year-old Kiera Fludder.

Personifying the people behind the scenes who keep our sport on track, Kiera is one of four members of her family who graciously give their time to support Supercars.

Which is why when we discovered the teenager as a paddock marshal in Symmons Plains, we had to dig a little deeper into her story.

Encouraged by her dad, uncle and cousins to get involved as a Supercars volunteer, Kiera attended her first event as a marshal at the Townsville SuperSprint last year.

Volunteering alongside her father James as a Fire Marshal, the pair have travelled Tailem Bend twice, Sandown once and now Symmons Plains to share a unique father-daughter experience.

Watching her on the grid organising support categories, you can see Kiera’s willingness to learn all she can.

“I want to become a specialised motorsport official in fire and rescue,” she told Supercars.com.

“I also really want to get around the circuit a bit more and get my hands on some different jobs.

“But being in the paddock is something I would still want to do.” 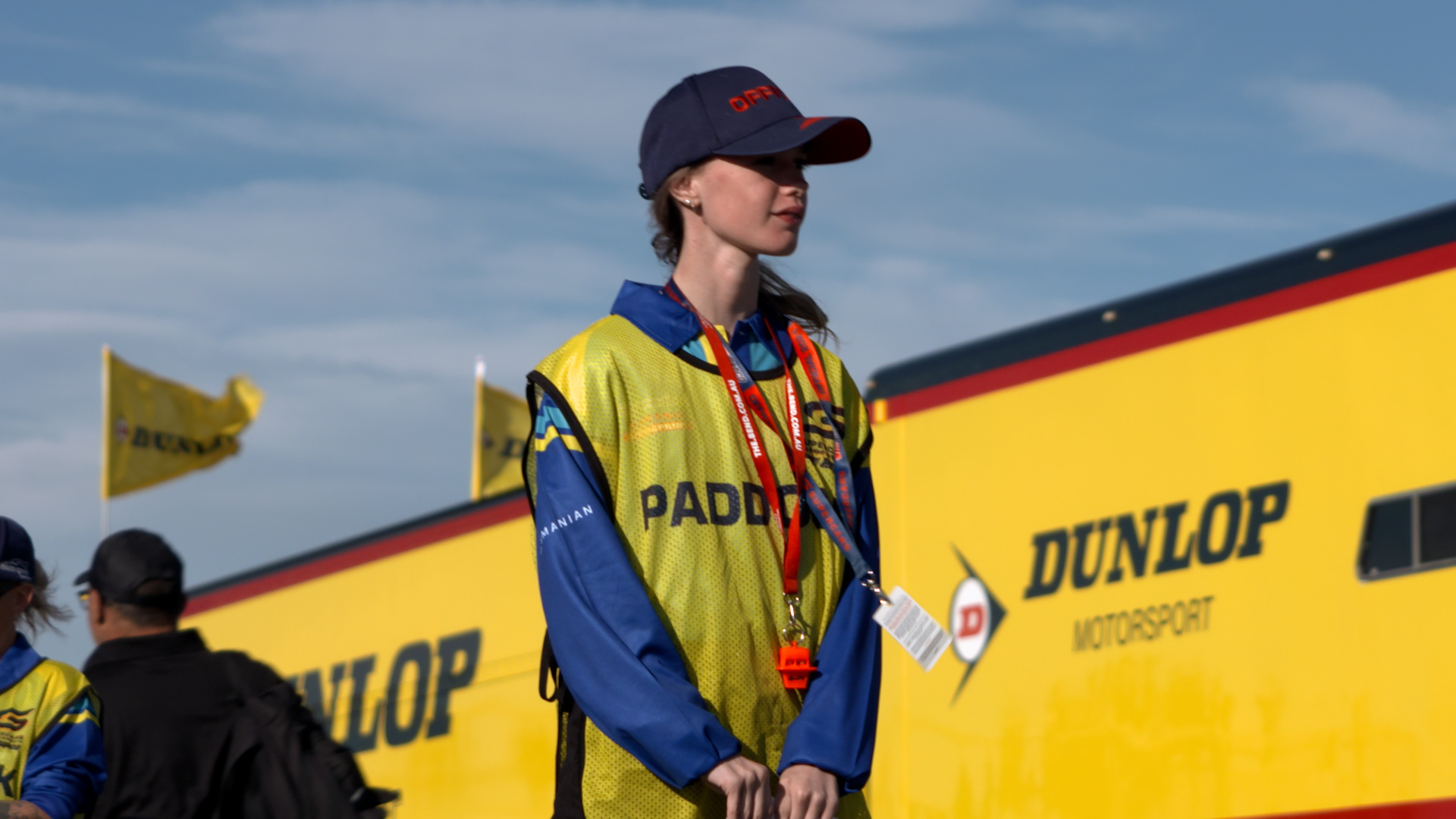 Waiting for her 18th birthday to start Officials training with Motorsport Australia, Kiera jokes her family all tell her their role is the best place to be.

“I want to complete training with the Rural Fire Service Queensland when I’m 16, but in the meantime, I want to learn everything I can around the paddock.”

Looking to the future, the Queensland teen is eager to include motorsport in her career plans, as well as continue the friendships she has made.

“I want to study photography and media so hopefully, I can do something within motorsport,” Kiera said.

“I will be at Townsville again this year. I cannot wait to do that because it was my very first time being in the paddock as an official and I can’t wait to do it again.

“I’ve made so many friends of all ages volunteering and to any young people wanting to get involved, volunteering is the best way to do it.” 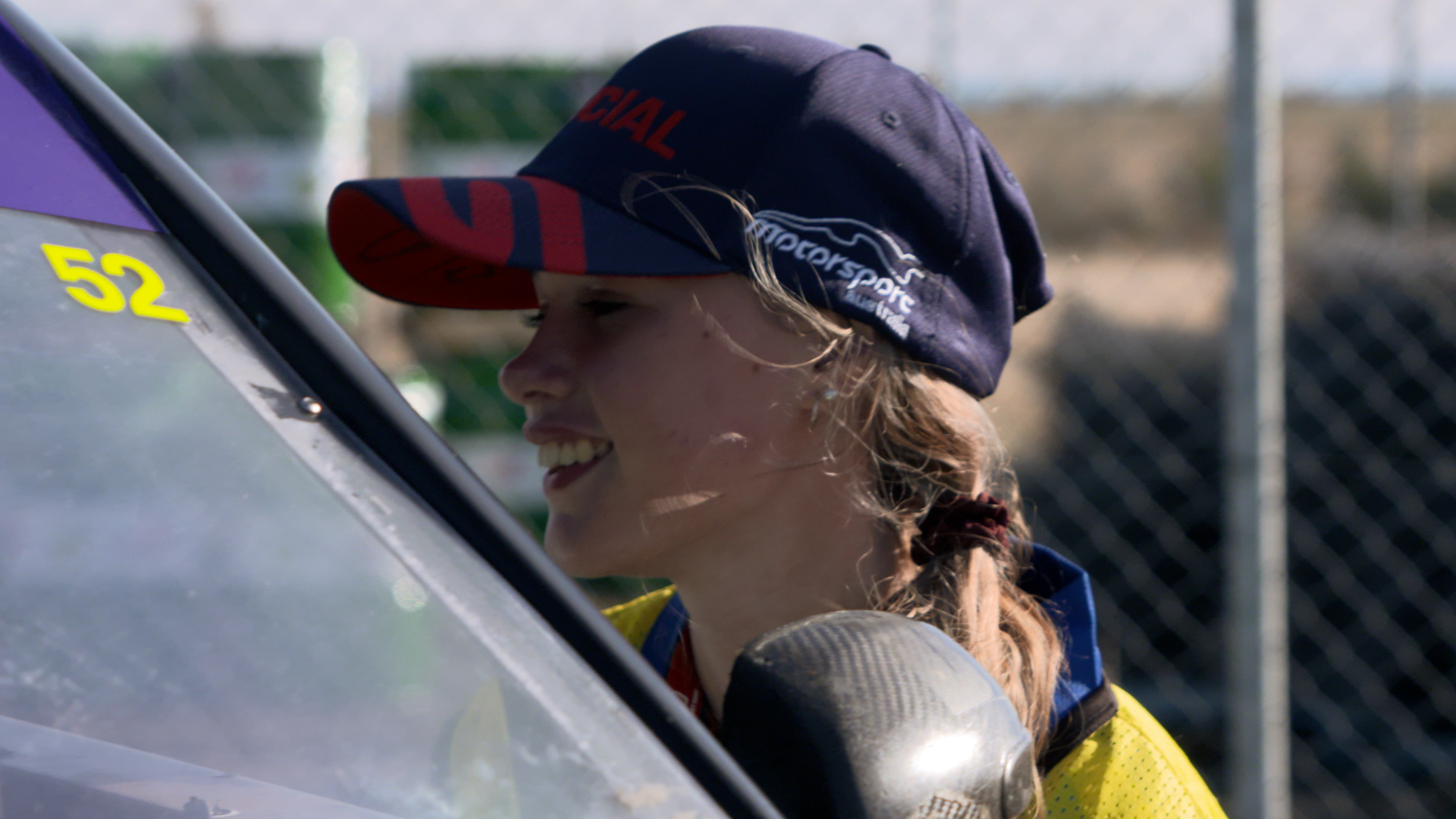 If you are interested in being a marshal or a volunteer at a Supercars event, please visit https://www.supercars.com/event-race-officials/apply-now/