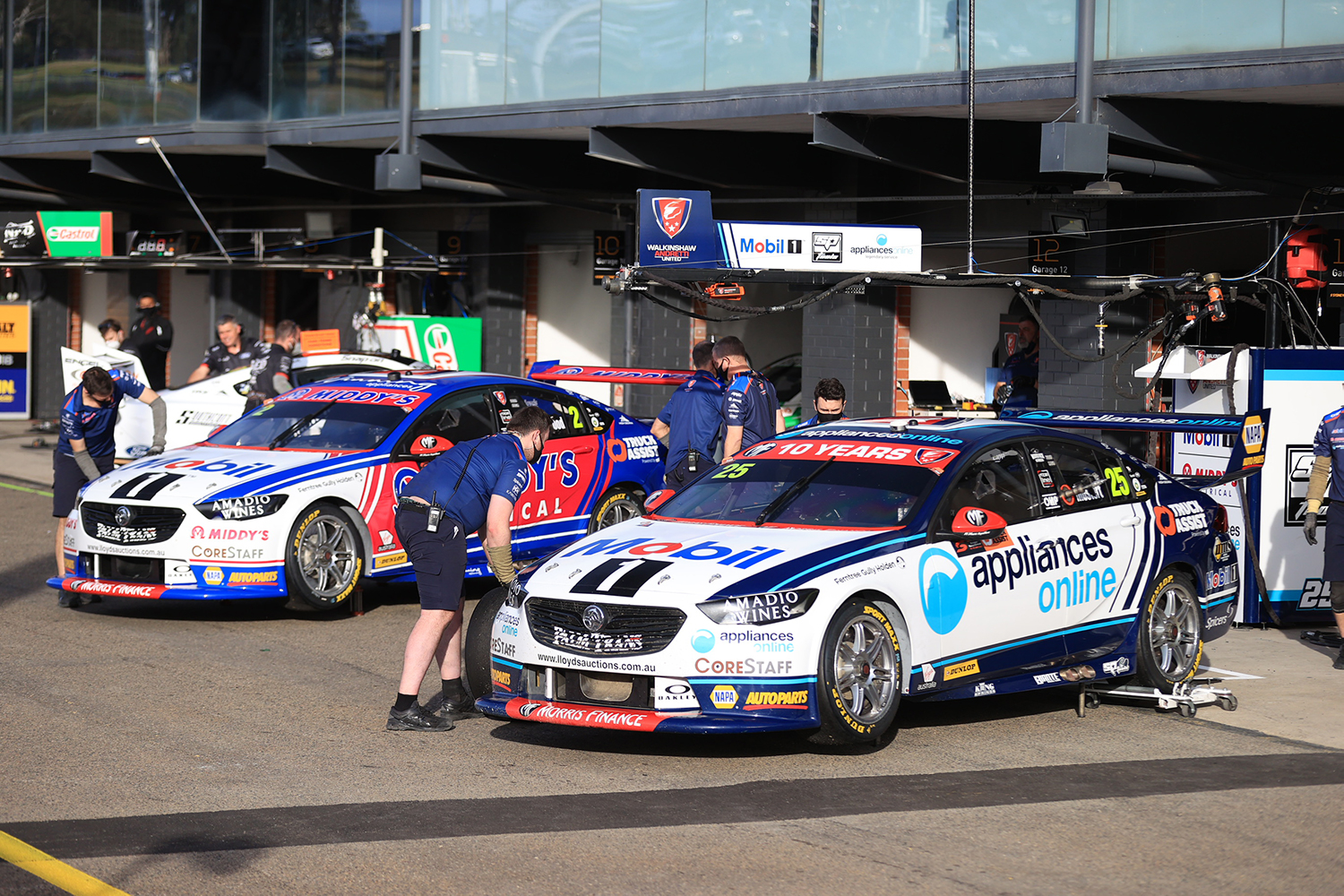 Walkinshaw Andretti United has today confirmed that Grant McPherson will join the Team for the 2021 Repco Supercars Championship.

McPherson joins as Head of Performance, leading the the engineering group under Technical Director, Carl Faux.

McPherson has made the move to Clayton from Triple Eight Race Engineering, where he won the 2020 Bathurst 1000 as race engineer of Shane van Gisbergen and Garth Tander’s #97 Red Bull Holden Commodore. 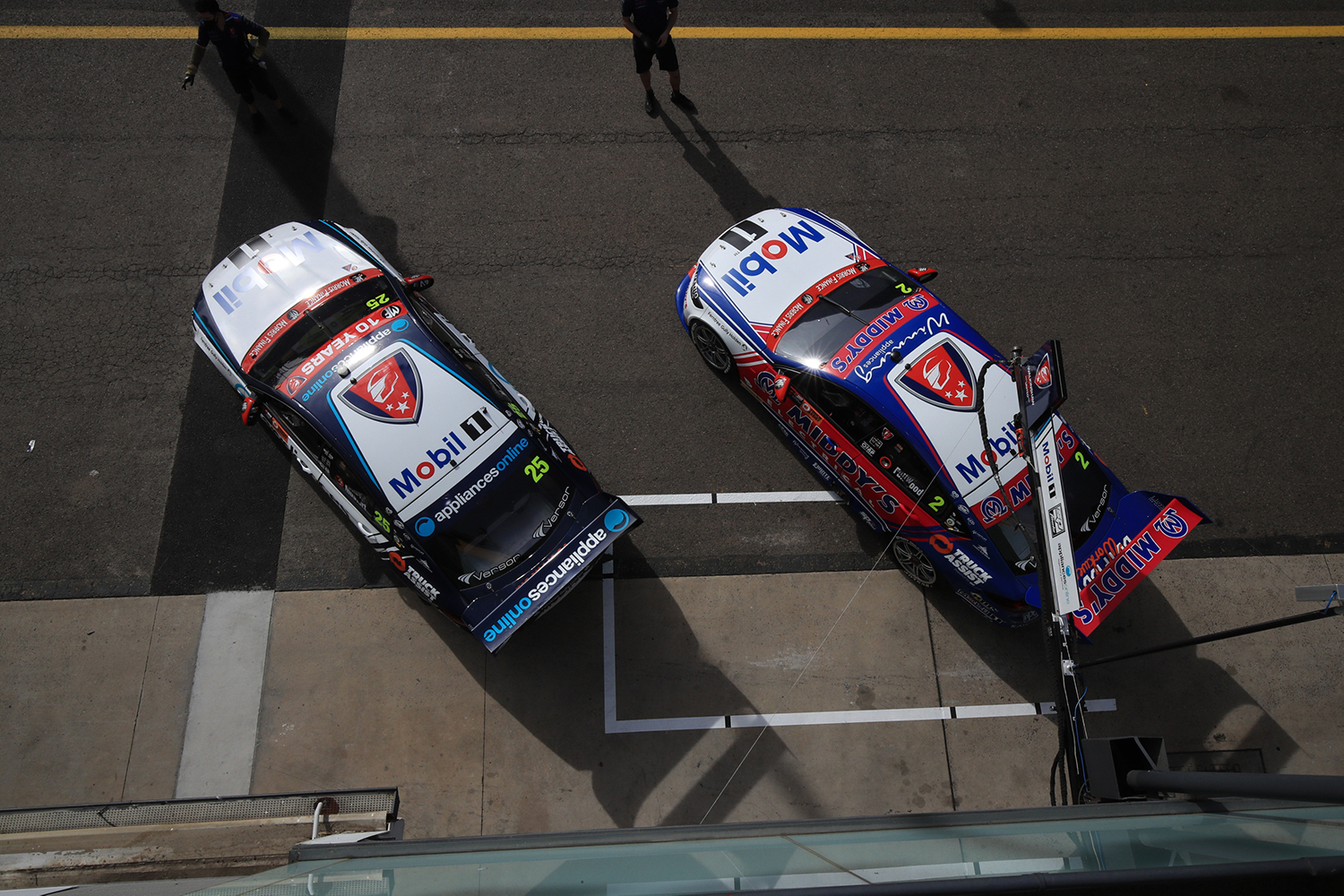 “We are rapt to have Grant join our team. He is going to be a real asset to our engineering group, there isn’t many of his calibre up and down pitlane.

“His technical expertise speaks for itself, but importantly, he is a great addition to our family, and fits in to our culture really well, which was critical in our decision making. 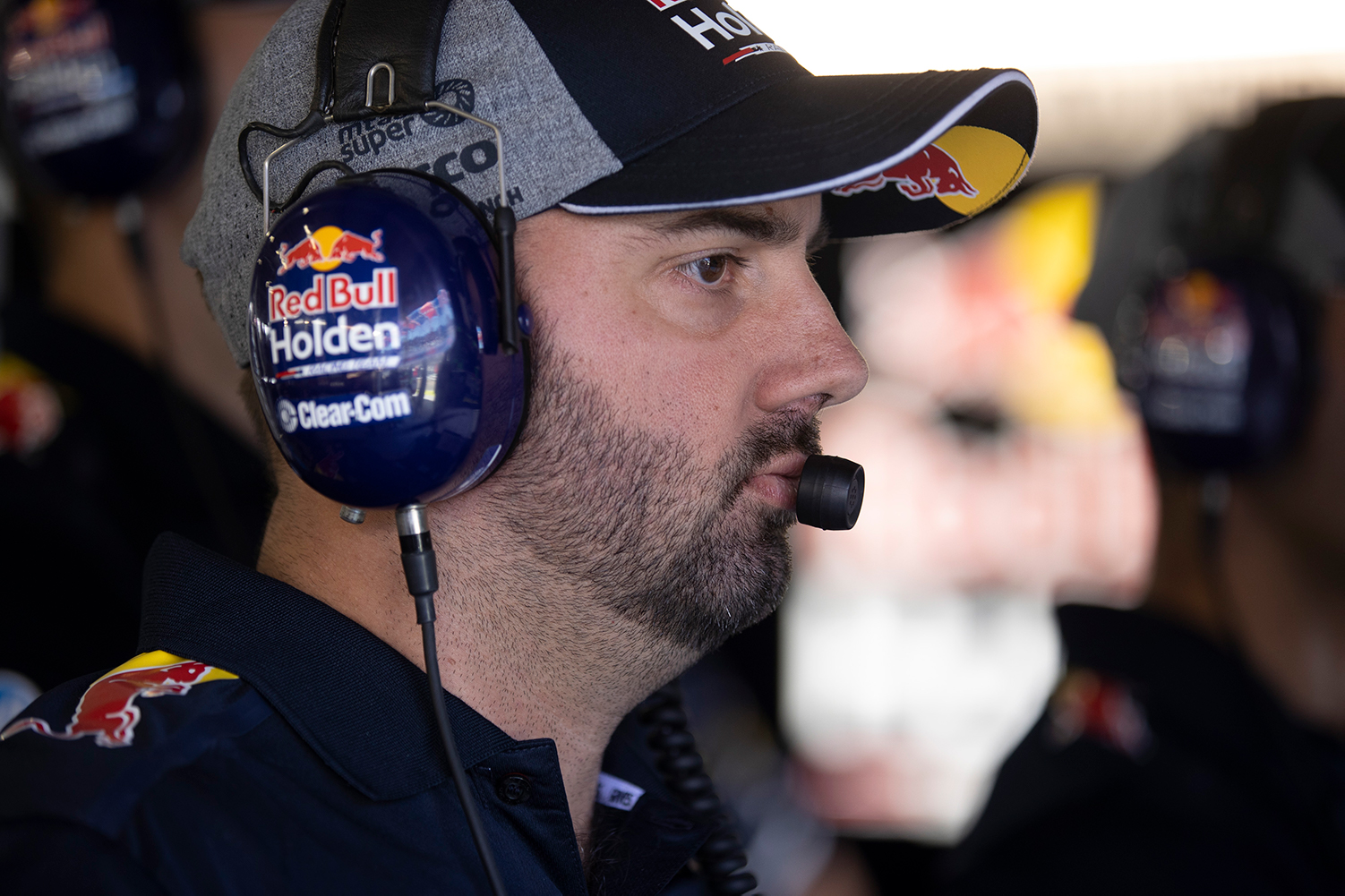 “It’s nice to have someone from outside our four walls see the momentum we’ve built and the direction we are heading, and want to be a part of it.”

“We look forward to Grant joining us at track mid-2021, and seeing what we can achieve together.”

To add to his latest Bathurst win, he has also won a Championship with Shane Van Gisbergen in 2016, and the 2015 Bathurst 1000. Before that, he spent seven years with Ford Performance Racing.