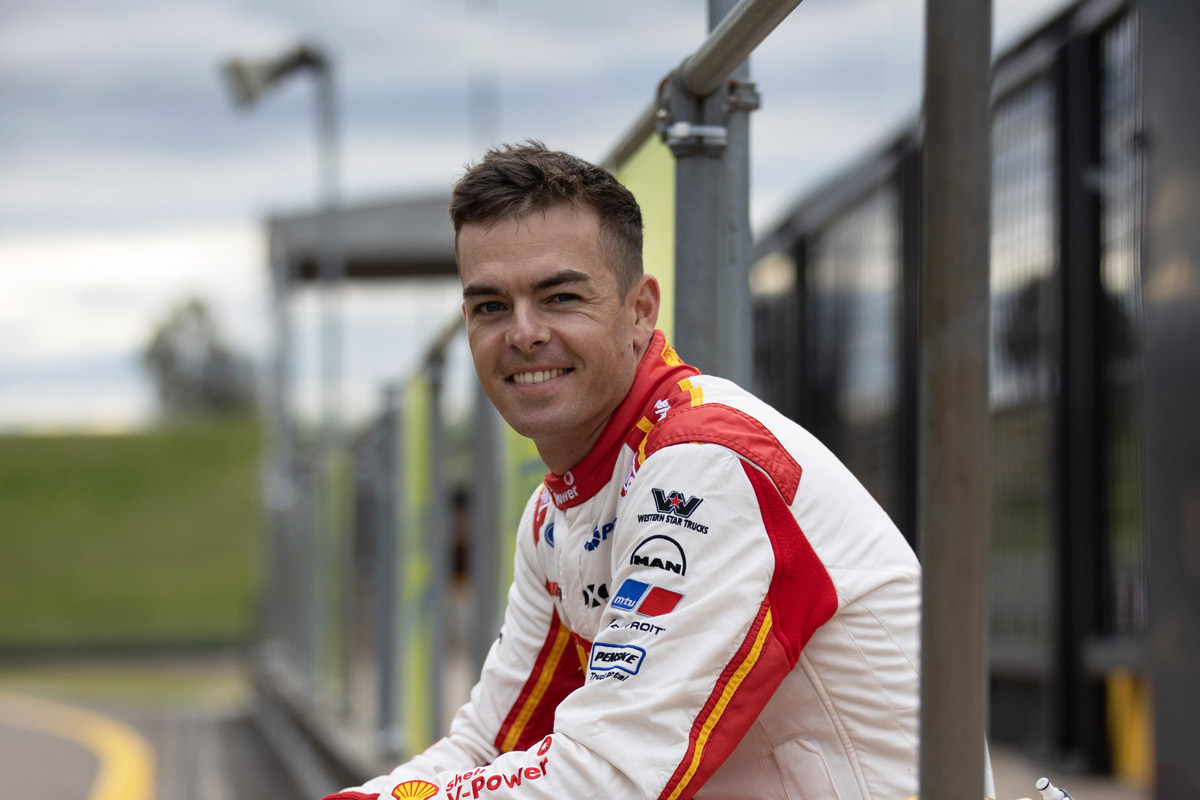 Scott McLaughlin is readying himself for a four-week run of racing that will be crucial to his hopes of a third straight Supercars crown.

With the COVID-19 pandemic preventing more than three full race weekends to be completed by this point in August, the title race is suddenly about to go into overdrive.

In a period described as NASCAR-esque by teammate Fabian Coulthard, two consecutive meetings at Hidden Valley – starting with the BetEasy Darwin Triple Crown this weekend – will be directly followed by back-to-back weekends on the streets of Townsville.

With the possibility of the Supercheap Auto Bathurst 1000 in October marking the season finale, the northern leg of the championship could be decisive.

“I think every driver wants to be racing every weekend if they can and this time this year we have been able to do that during this period,” said McLaughlin, who holds a 107-point lead over Jamie Whincup in the 2020 standings.

“I think it’s a smart decision while the Victorian teams are away, to smash out as many races as we can.

“Townsville, to race at a street track twice in a row is a pretty big undertaking by the Townsville city, so that’s a massive kudos to them, and obviously racing twice [in Darwin before then].

“But yeah, they’re all the same races, same amount of points, they’re just a lot closer together and the same goal will always be to get as much as we can with what we have got and see what happens.”

On the thought of Bathurst acting as a possible decider, McLaughlin added: “It doesn’t really change anything for me.

“Bathurst is Bathurst, whenever we go there whether it’s a week later or two weeks before or whatever they change, it’s Bathurst.

“We’ll just go there and try to win the thing. Yeah, it’s a finale for the championship potentially but it’s not going to change too much.

“I want to win that race just as much as I want to win the championship but we’ll worry about where we are and what objectives we need to complete when we get there.” 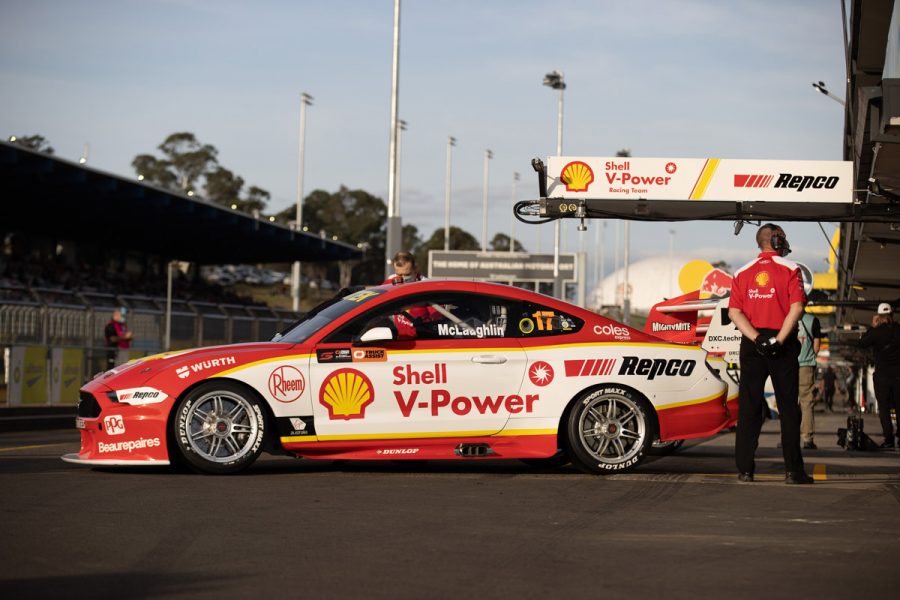 The #17 Shell V-Power Racing driver has won four of the past five races held at Hidden Valley, including becoming the first driver in history to clinch the Triple Crown last year.

That won’t make it any less of a physically and mentally taxing task to kick off the four straight rounds.

“We’re used to just racing in the heat, so that’s not too bad. Yeah, it’s hot, but we’ve got all the right tools to keep us cool and keep hydrated,” he said.

“It’s something that we haven’t done before, race week in, week out.

“We always jump back in our go-karts midweek after a race or get back into training anyway so it’s just cool that we get to drive our race car more than anything.

“It’s probably more taxing on the crews, I think it’s going to be pretty tough on the guys. Especially if you have a crash or get damage or something.

The BetEasy Darwin Triple Crown will involve three 38-lap races, one tomorrow and two on Sunday.