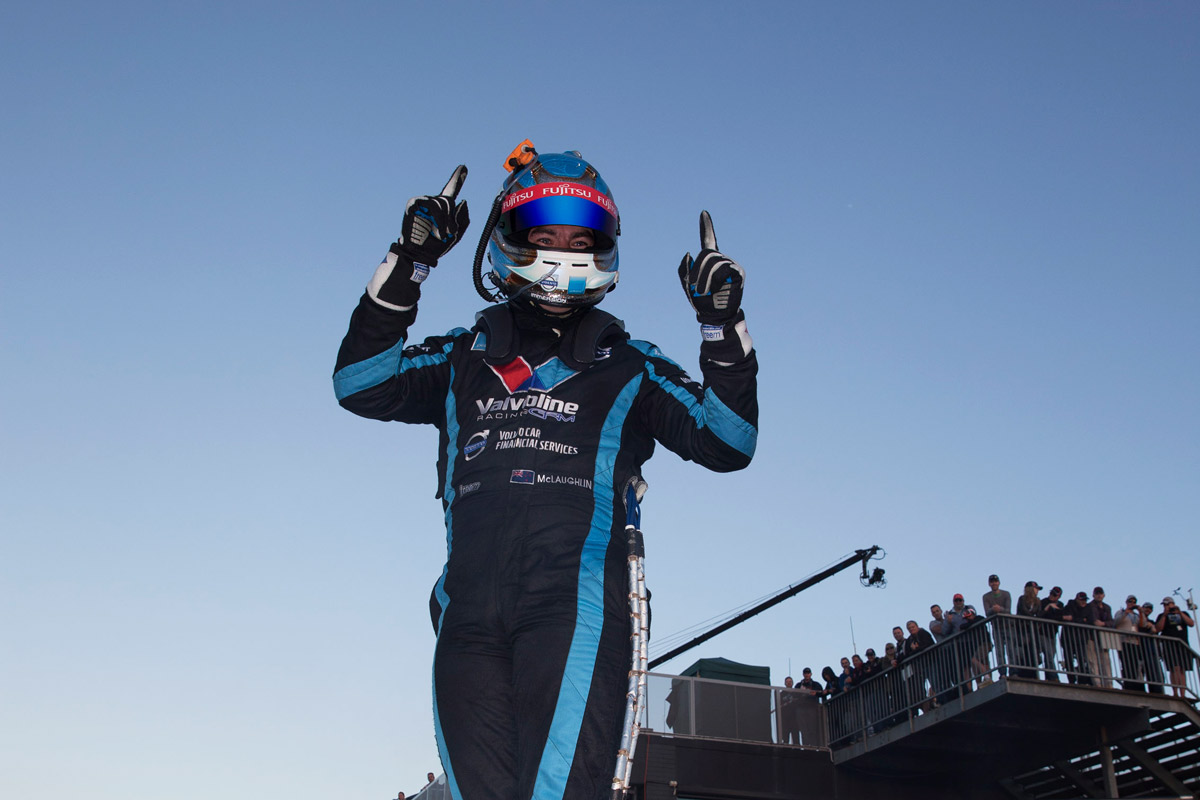 Sydney Motorsport Park might just be the perfect venue for points leader Scott McLaughlin to resume his championship campaign.

WATCH: MCLAUGHLIN AND COULTHARD LOOK AHEAD TO SMSP

McLaughlin leads Jamie Whincup by 27 points following the sole racing round at Adelaide prior to the COVID-19 shutdown.

With starting positions set to increase in importance given the shorter race formats to be used at this weekend’s Sydney SuperSprint, that bodes well for McLaughlin.

No driver in history has conquered qualifying more often at Sydney Motorsport Park than the Kiwi’s six ARMOR ALL Poles there.

Of the current field, only Chaz Mostert (four) and Whincup (two) have ever qualified fastest at the Eastern Creek circuit.

McLaughlin might have only once converted his one-lap supremacy into victory at SMSP – in 2014 aboard a Garry Rogers Motorsport Volvo – but pole arguably will be more important than ever this time around.

“It’s a cool, flowing track and it sort of eats tyres as well so you have to be really smart with how you use the tyre,” he explained. 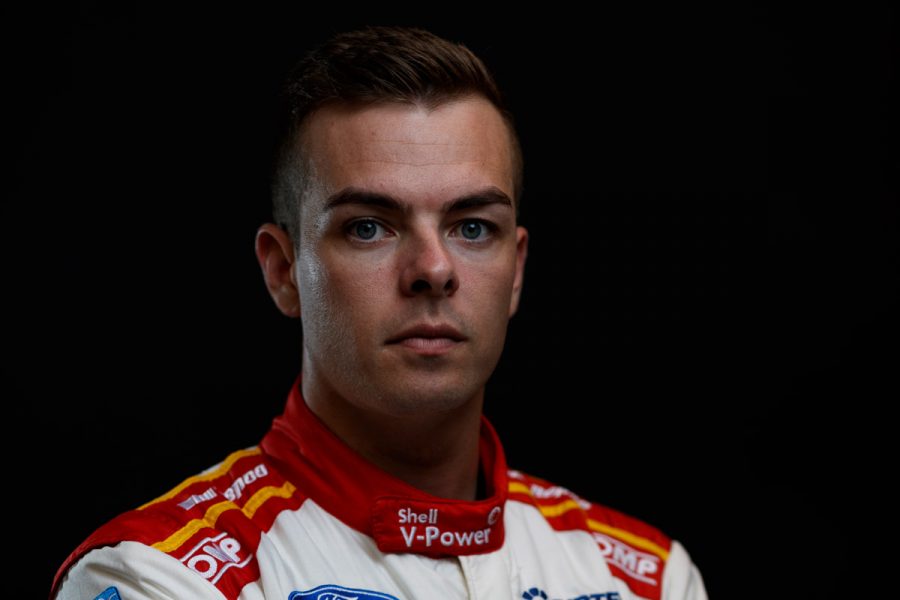 “But yeah, I certainly believe it’s a track that will suit our car relatively well and hopefully we can capitalise with some good results.

“Basically every result from here on in is going to be important.

“It’s a very short season and a lot of short sprint races where you are going to have to qualify well as well, so it’s going to be an interesting change but yeah it’s a good place to start, Sydney Motorsport Park, and hopefully we can put on a good show.”

While all four ARMOR ALL Poles thus far in 2020 have gone the way of Red Bull Holden duo Whincup and Shane van Gisbergen, McLaughlin noted his Shell V-Power Racing squad had been hard at work during the break to make progress.

“I think you’ve had plenty of time to organise yourself… if you get [to SMSP] unprepared, it’s probably a pretty bad look,” he said.

“So for our team, the cars have been pretty much prepped since AGP… but the team has been working really hard on some development pieces as much as they can.

“We had a pretty good solid package beforehand but we definitely weren’t the best and hopefully we’ll come back stronger when we get to the track.”