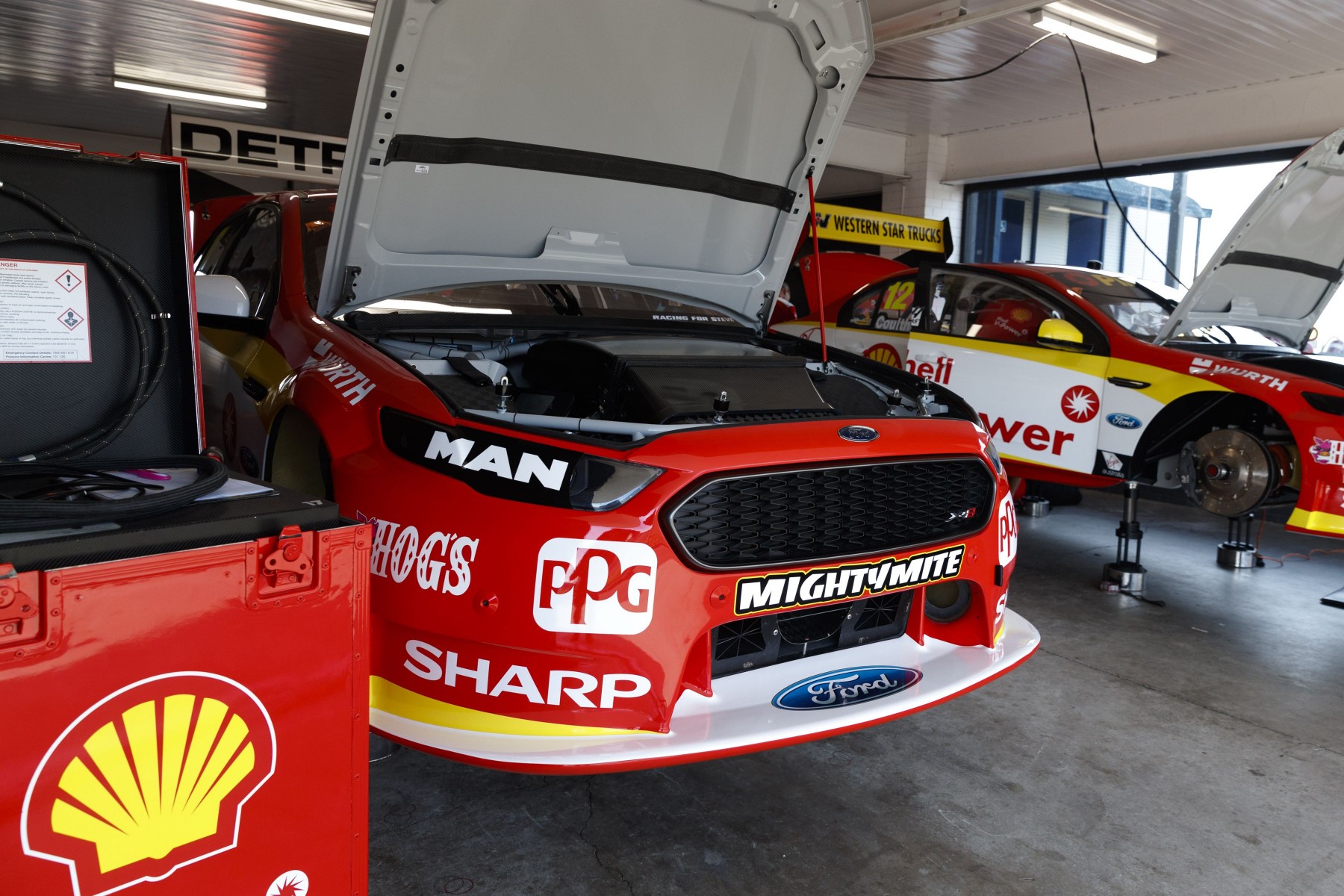 Scott McLaughlin believes spending a second season with a Supercars team-mate for the first time will push him and Fabian Coulthard.

McLaughlin joined second-year Shell V-Power Racing driver Coulthard at the Ford squad in 2017, helping secure the teams’ championship as they finished second and third in the drivers’ standings.

In his first four Supercars seasons with Garry Rogers Motorsport, McLaughlin had a different team-mate each campaign.

Alex Premat in 2013 was followed by Swede Robert Dahlgren for the start of the Volvo program, then David Wall and James Moffat.

He built a particularly strong relationship with Premat that carried into the 2014 and ’15 Enduro Cups, and the pair reunited last year in McLaughlin’s Shell Ford.

McLaughlin has welcomed the continuity with Coulthard, whose performance last year marked the first time a team-mate has finished within eight places of the youngster in the championship standings.

“In my first year with Fabian, we got along really well, it was the best I’ve had with a team-mate since Alex,” McLaughlin told Supercars.com.

“And now jumping into this second season together, it’s my first time ever.

“I don’t know what that says, but it’s a very cool thing for the team and for us to push each other. 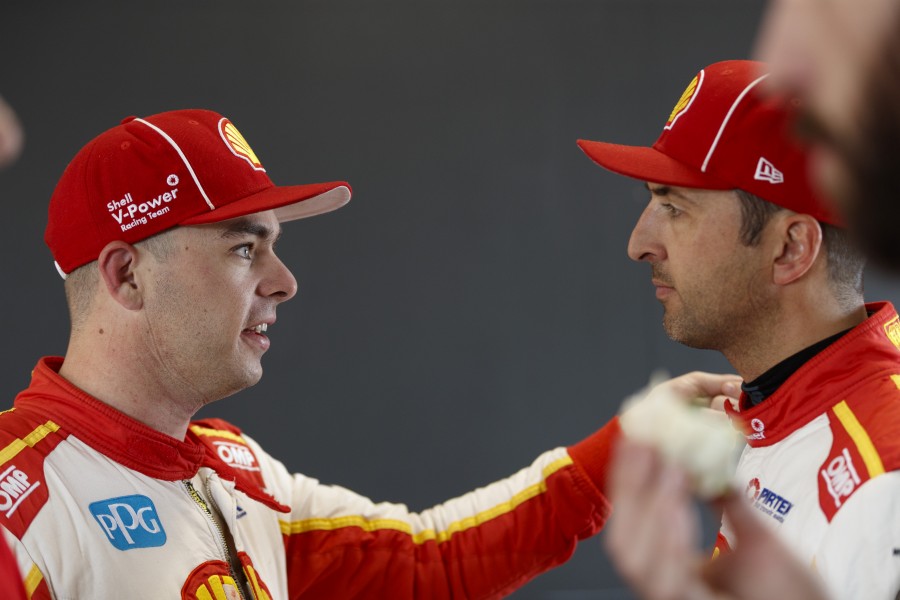 “It’s a high level of respect, we both want to beat each other as much as we can, but at the end of the day we go through the highs and lows together as a squad and we’ve actually built up a very nice friendship.

“It can only be good for the team and hopefully we can use it to our advantage.”

McLaughlin is also entering the second year of his partnership with engineer Ludo Lacroix, the team’s other high-profile 2017 recruit.

The pair claimed eight race wins and 16 pole positions, including a new Bathurst lap record, in 2017 as McLaughlin fell just short of the title.

“I feel very comfortable with Ludo,” McLaughlin said. “We understand each other very well.

“Not only is he a workmate, he’s a friend of mine now, it’s cool to go into battle with a guy that you have a lot of respect for and get along with very well.”

McLaughlin's pre-season hasn't been all smooth sailing, with a tyre failure leading to a heavy crash at Sydney Motorsport Park's full-field test on February 16.