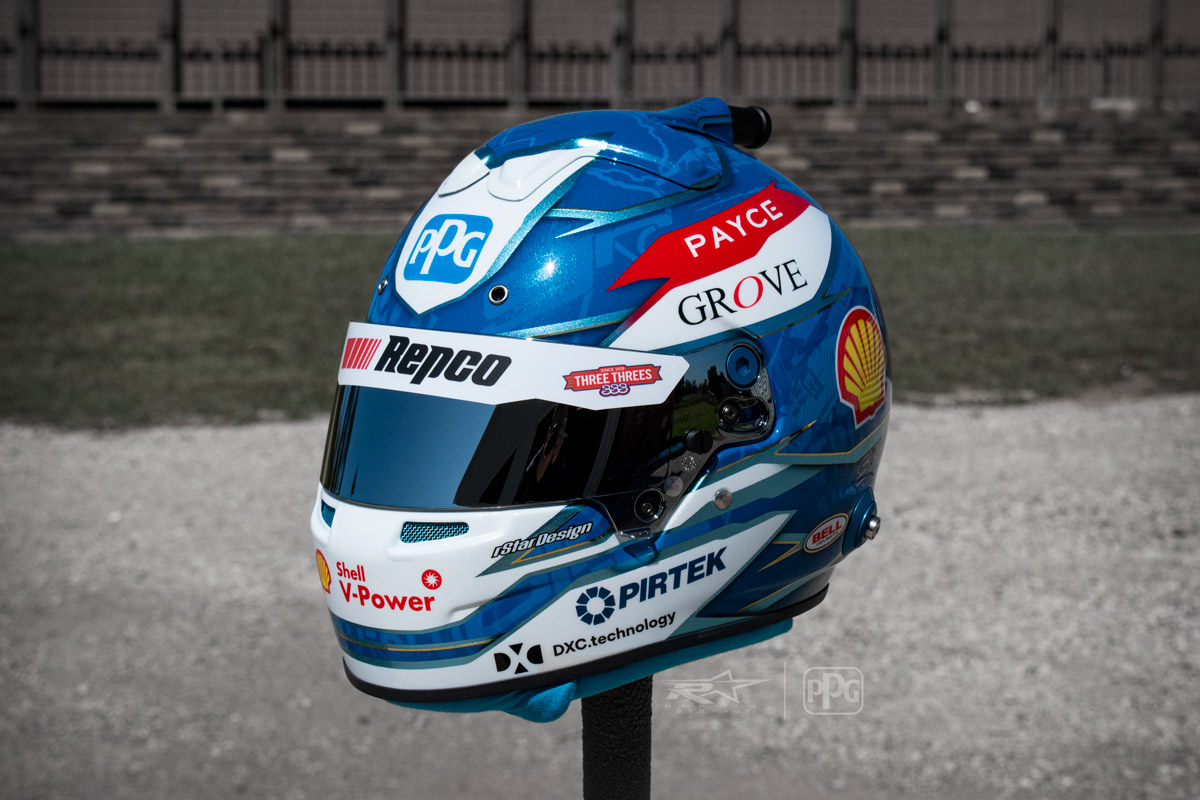 Champion-elect Scott McLaughlin will wear a special helmet in the Supercheap Auto Bathurst 1000 next weekend as a tribute to legend Dick Johnson.

McLaughlin has raced for Johnson’s Supercars team since 2017, narrowly missing out on the title that first year before winning the next three championships – plus Bathurst last October.

The 27-year-old will don a one-off design celebrating 40 years of Dick Johnson Racing, with a particular theme around the famous Tru-Blu Falcon.

“In the paint is the Tru-Blu car and the old Bathurst layout, and how many championships the team has won, how many Bathursts we’ve won,” McLaughlin told Supercars.com. 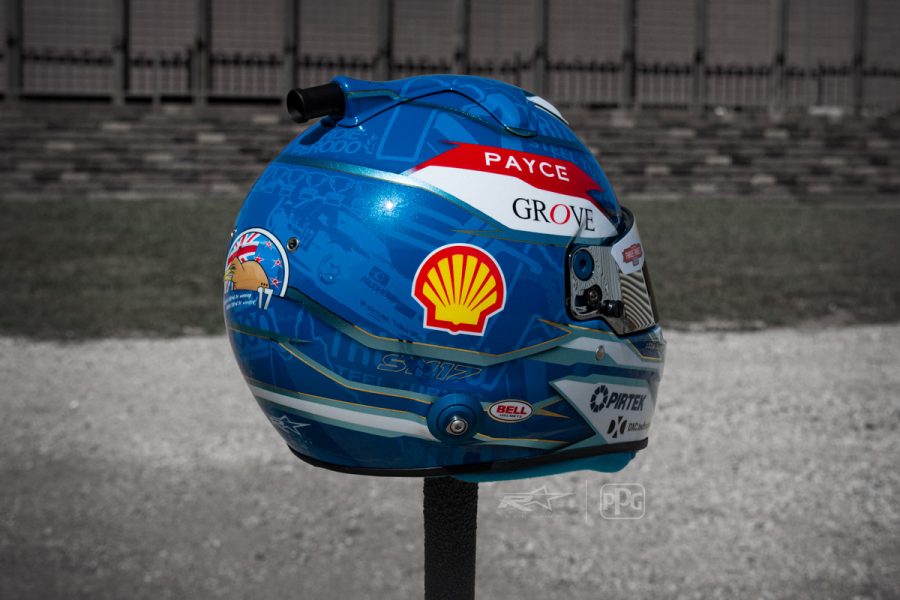 “It’s a massive tribute to DJ and what he has built as a team.

“My helmets are traditionally pretty yellow so it’s completely different to what we’ve had.

“It’s based completely off DJ and that car, it’s so famous in Australian history really. 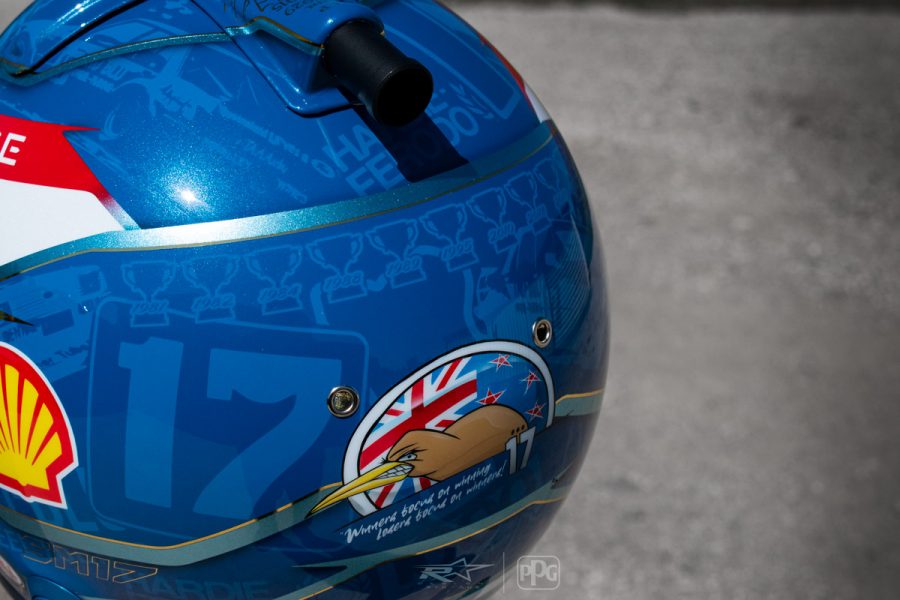 “At the end of the race I’m going to sign it and give it to DJ as a bit of a gift for the 40-year anniversary.

“I take a lot of privilege in driving the #17 and I think he loves me driving it.

“It’s been a lot of fun. It’s cool, just something to thank him for the opportunity and to carry on.” 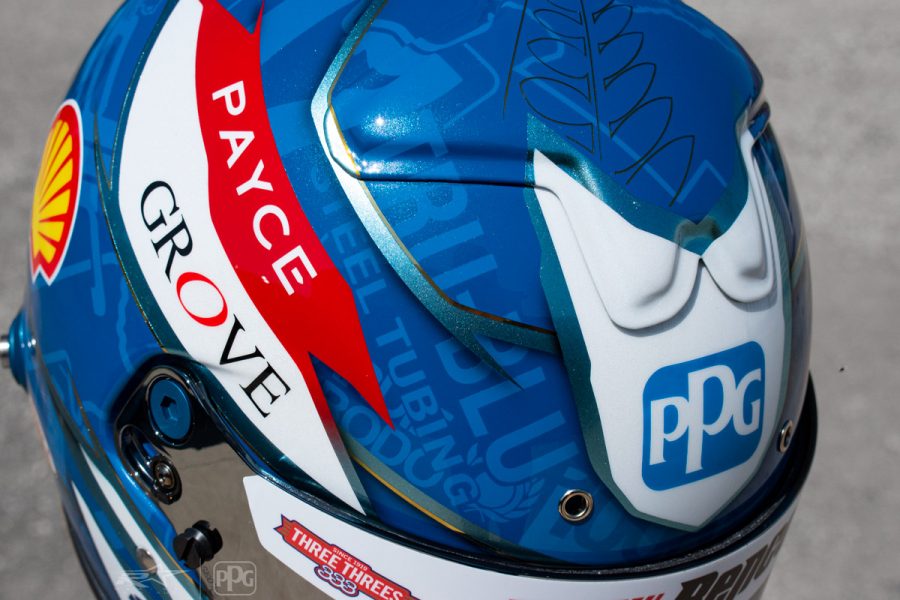 Having been reminded of that anniversary at the recent launch of Repco as Supercars’ incoming naming rights partner, McLaughlin turned to Frank Stivala of rStar Design.

“As per usual, Frank is just the man. He just gets stuff done and nails it,” McLaughlin added.

McLaughlin will team up with Tim Slade in the #17 Shell V-Power Racing Mustang in the 1000km classic next Sunday, which will mark the final event of the 2020 season.