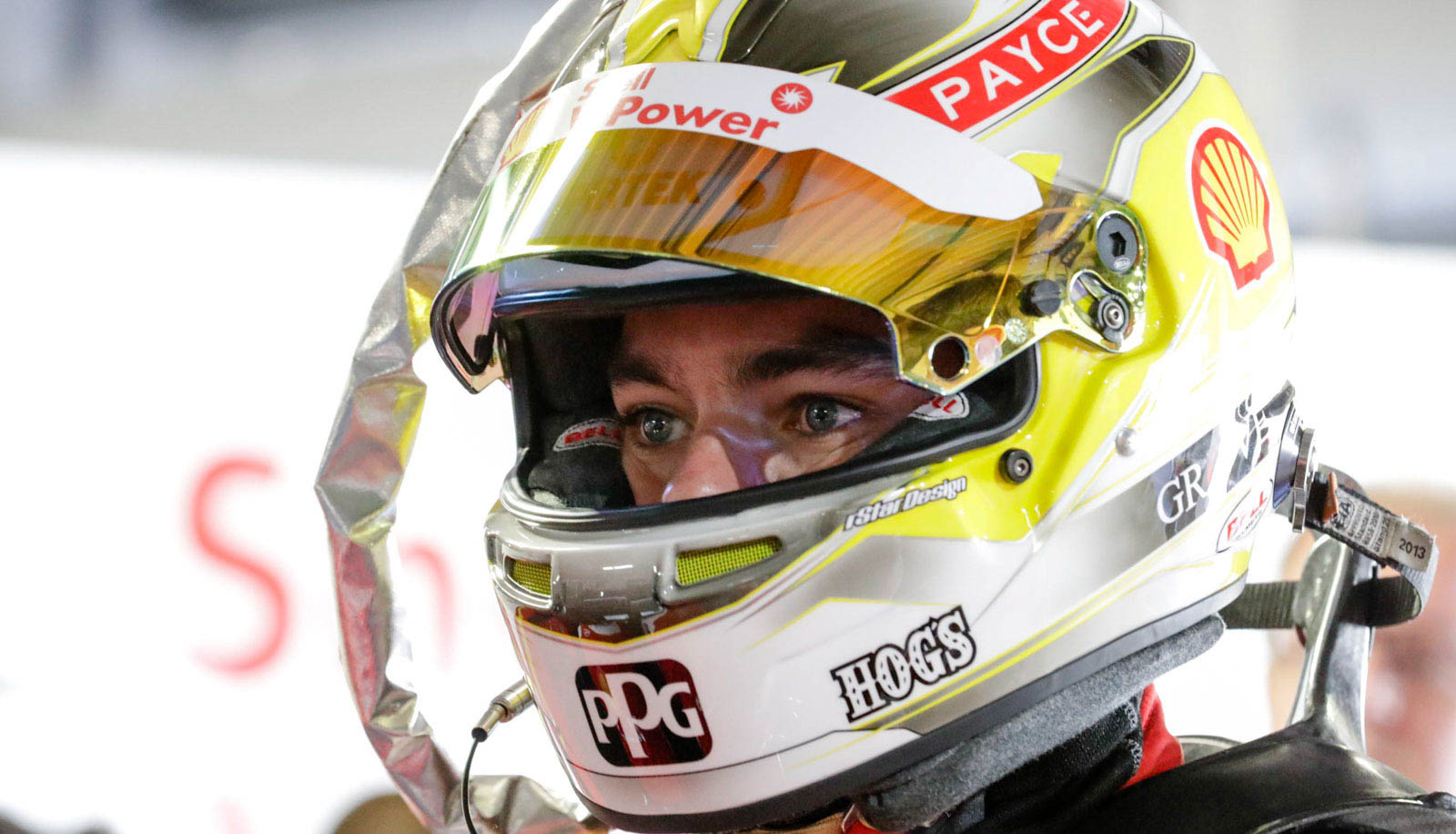 Scott McLaughlin has a clear focus for Albert Park as he continues to adapt to his new Shell V-Power Racing Team Ford.

While second place at the Clipsal 500 was a strong result on debut for the team, McLaughlin was left to rue a late brake lock-up that let Shane van Gisbergen through for the win.

The mistake came at the end of a weekend where McLaughlin struggled for braking confidence – an issue he is determined to solve before the championship resumes at Symmons Plains.

“For me this weekend is about focusing on braking and improving my confidence in the car,” McLaughlin told Supercars.com ahead of Albert Park.

“I had problems with inside front locking all weekend in Adelaide and I probably ended up going back too far with the brake bias to combat that.

“What everyone saw towards the end of that last race on the Sunday was just me getting used to what the car does and getting everything predictable.

“It’s very similar (to the Volvo) through the corner and if anything, it’s got better drive, but braking for me at the moment I’m struggling with confidence that it’s going to be there.

“Whether I need to create more engine braking or whatever to help slow the car, that’s what myself and Ludo will be working on.

“It’s a good track for it because there are a lot of big stops and you hold the brake for a long time into the corners.”

In addition to the layout, McLaughlin says the qualifying format that is expected to see just one flying lap set the grid for each race will also provide a good test for his confidence.

McLaughlin was twice out-qualified by team-mate Fabian Coulthard in Adelaide – the first time he has been swept by a team-mate in his four-year Supercars career.

The former Garry Rogers Motorsport driver points out, however, that he was ahead in regular qualifying on Friday and only 0.02s adrift in the Sunday morning session.

“I was fast when I could put a couple of sets of tyres on in qualifying, but the gap appeared when we needed the confidence in the car for the Shootouts,” he said.

“I don’t want to change how I drive the car too much, I just want to find a balance that suits me.

“It’s about getting the confidence and knowing that the grip is there when you need it.”

McLaughlin says second-year Penske driver Coulthard has helped him integrate into the team, but braking is one area that will only come with time in the car.

“Fabs is helping me with a lot of things, but braking is something that’s very particular to each driver,” he said of Coulthard, who is one of just two left-foot brakers in the field.

McLaughlin and Coulthard both have strong records at Albert Park, with the latter finding the podium there last year for DJR Team Penske.

Both will be out to score Penske’s first win in Supercars, while McLaughlin could also earn the rare distinction of winning at the same track in three different marques.

He took his first Supercars race win at Albert Park in a GRM Holden in 2013 before scoring Volvo's maiden Supercars victory at the venue 12 months later.