Reigning Supercars champion Scott McLaughlin has issued an early warning to his rivals, declaring the new Mustang Supercar “a weapon”.

McLaughlin and DJR Team Penske won the 2018 Supercars title in the ageing FG X Falcon, which was in its fourth and final season of competition.

The 25-year-old drove the Mustang during its initial testing at Queensland Raceway and Phillip Island last November, ahead of its debut this season.

“Heading to Adelaide as Supercars champion is pretty cool,” he said of the upcoming season-opener.

“Being able to defend my title in the new Ford Mustang as it returns to touring car racing in Australia is very exciting for me, for the team, and everyone that’s in a Ford Mustang

“I think we’ve got a weapon on our hands and I’m just looking forward to getting on with it.” 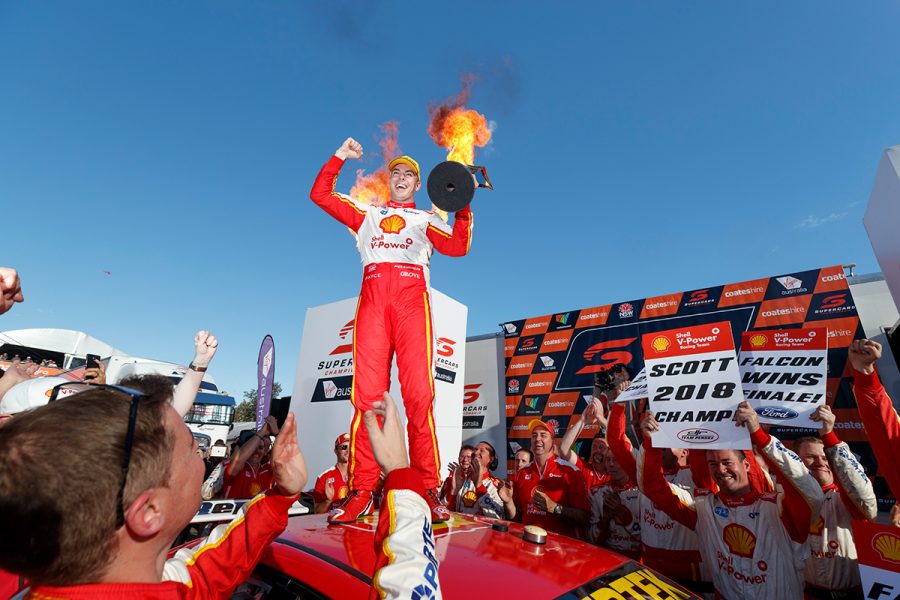 DJRTP boss Ryan Story is also bullish about the new car’s potential, describing the expertise that has gone into its design as unmatched in the category’s history.

"We're going to be fighting really hard to win races in this car, because that's where it belongs. Mustang belongs on the top step of the podium,” he said.

“They have done an extraordinary job in designing and developing this car and ensuring it's going to be competitive and ready to win when it rolls out onto the racetrack for the very first time.

"The level of expertise that has gone into this car is unsurpassed and unmatched in Supercars.

"The experience we have over the last few years of races and championships, we know how to get this thing done. We're going to give Mustang the results it deserves." 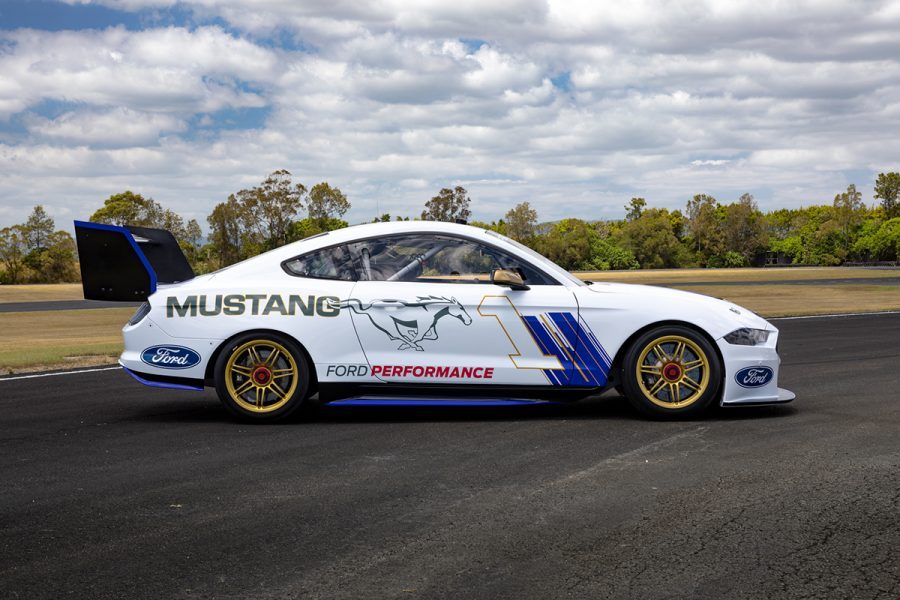 While Ford has launched the car wearing #1, McLaughlin will race with #17, keeping a tradition for team co-owner Dick Johnson that dates back to the 1970s.

Johnson is proud of McLaughlin’s decision to retain #17 and has also backed the look of the Mustang, which had been the subject of much social media debate last year.

“In my eyes, the new Mustang is one of the best Supercars we’ve ever seen,” said Johnson.

“It’s a great honour, from my point of view, that Scotty has decided to run the number 17.

“He could have chosen the number one, but he chose 17, and that makes me very proud.”

At Tickford Racing, Chaz Mostert will continue to race with the #55 that has underpinned the Rod Nash-owned entry for more than a decade.

It takes on extra significance this year, with Ford celebrating the 55th anniversary of the Mustang nameplate.

“My race number for the last couple of years has been 55, and it’s also the 55th anniversary of the Mustang, so super-pumped to have that number on our race car for the year,” said Mostert.

"It’s kind of weird how that’s tied in together but hopefully it can bring us some luck throughout the year and we can get some really good race results with it.

“From what I see, I think [the Mustang] will be a good improvement in the direction that we need as Supercars teams trying to get a bit more pace out of our packages.” 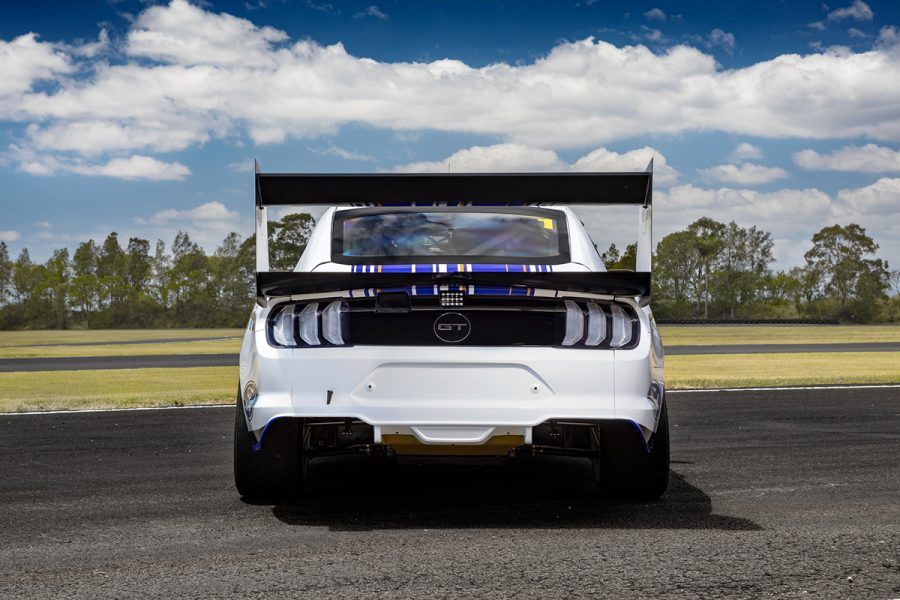 Tickford boss Tim Edwards is meanwhile looking forward to seeing all four of the team’s Mustangs on track, starting with the all-in Phillip Island test on February 14.

Mostert is joined at Tickford by Cameron Waters, new signing Lee Holdsworth and Will Davison, who moves into the fold with Phil Munday’s 23Red Racing entry.

“The fan reaction to Mustang going onto the racetrack has just been phenomenal,” said Edwards.

“It far exceeded our expectations – it’s been great for the sport.

“To come back with the Mustang, it’s just been outstanding to see the reaction from the public.”