McLaughlin US future ‘up to Penske’ 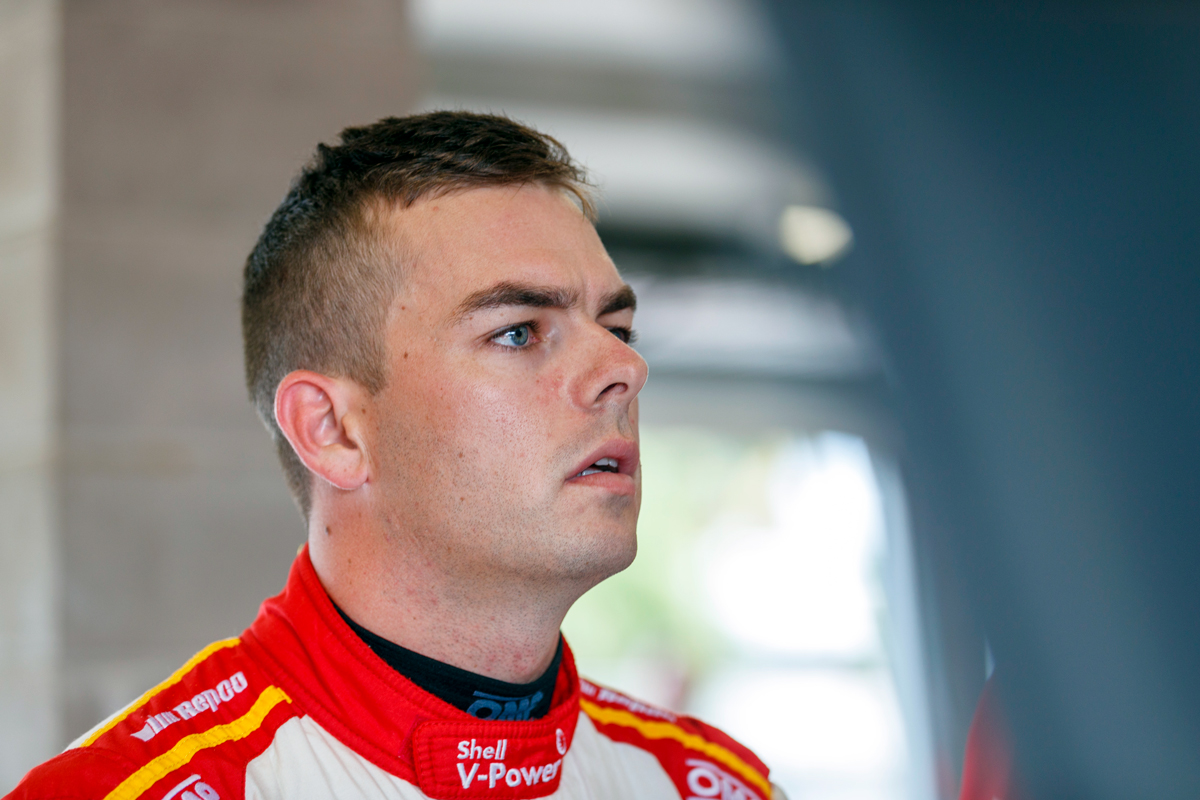 Scott McLaughlin says any potential move to the United States with Team Penske is 'totally up to them', after re-signing with Shell V-Power Racing in Supercars.

DJR Team Penske announced last week that it will retain McLaughlin and Fabian Coulthard for the 2020 season, their fourth as team-mates.

Coulthard's short-term future was more-heavily scrutinised, but McLaughlin has made no secret of his desire to try his hand in the US with Penske.

That even led to some suggestions a move could come as soon as 2020.

Staying put in Supercars for what he describes as the "foreseeable future", McLaughlin says his new deal does not include any international clauses or provisions.

"My understanding is I've got to be focused on what I'm doing here," he said when asked about his US hopes.

"Things do happen, eventually, maybe, maybe not; I may be here to annoy you guys [in the media] a bit longer.

"Or I might go somewhere, I'm not sure. It's totally up to them.

"If the call comes, it comes, if not I'll keep going.

"I've got an awesome job down under and I'll enjoy my life here." 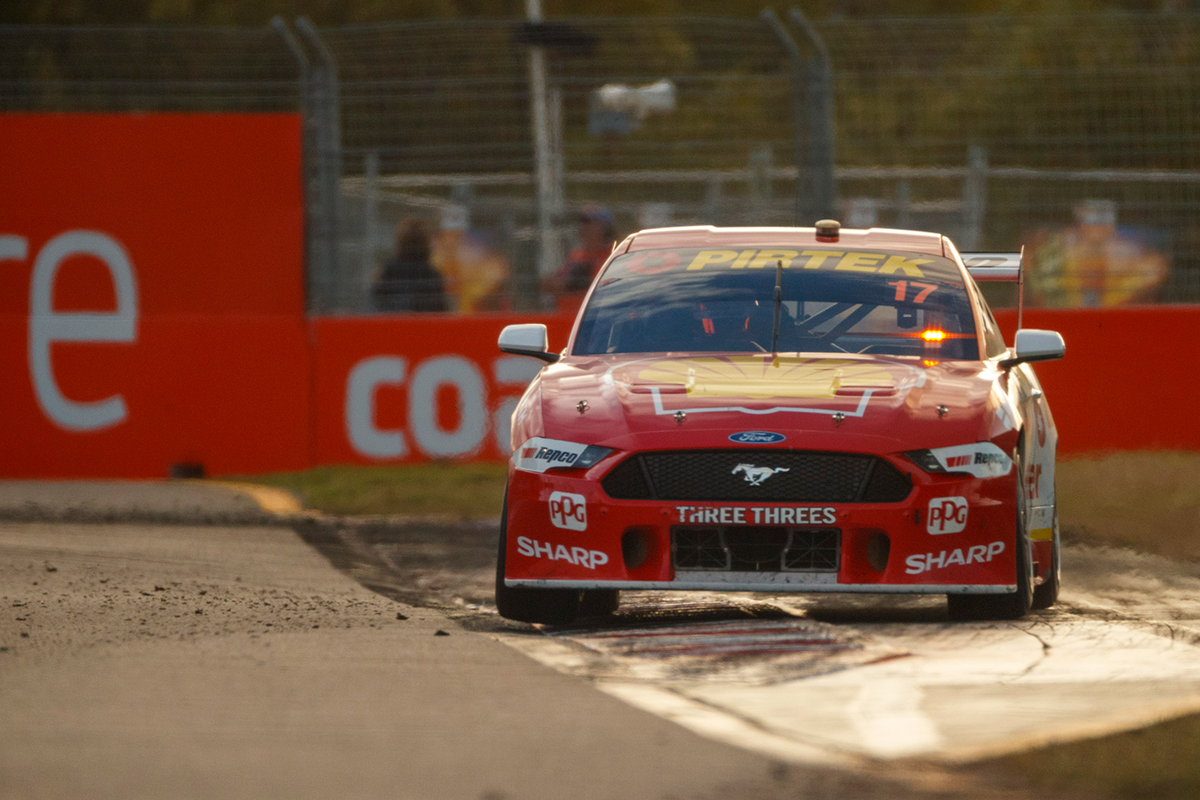 McLaughlin's run of race wins ended at six in Townsville

McLaughlin joined the Shell Ford squad in 2017, narrowly missing out on the title that year but making amends in '18.

He is charging towards back-to-back championships, leading Coulthard by nearly a weekend worth of points and having won 13 of the 18 races.

Now armed with a title, the 26-year-old reiterated that a maiden Bathurst victory is "a complete goal for me" in Supercars.

"It was a mutual decision," he said of renewing his DJRTP contract.

"It wasn't really talked about too much.

"It was a no-brainer to sign on, and then I didn't have to worry about it."

As part of Team Penske’s long-held policy, the length of McLaughlin’s new contract with Shell V-Power Racing has not been disclosed.