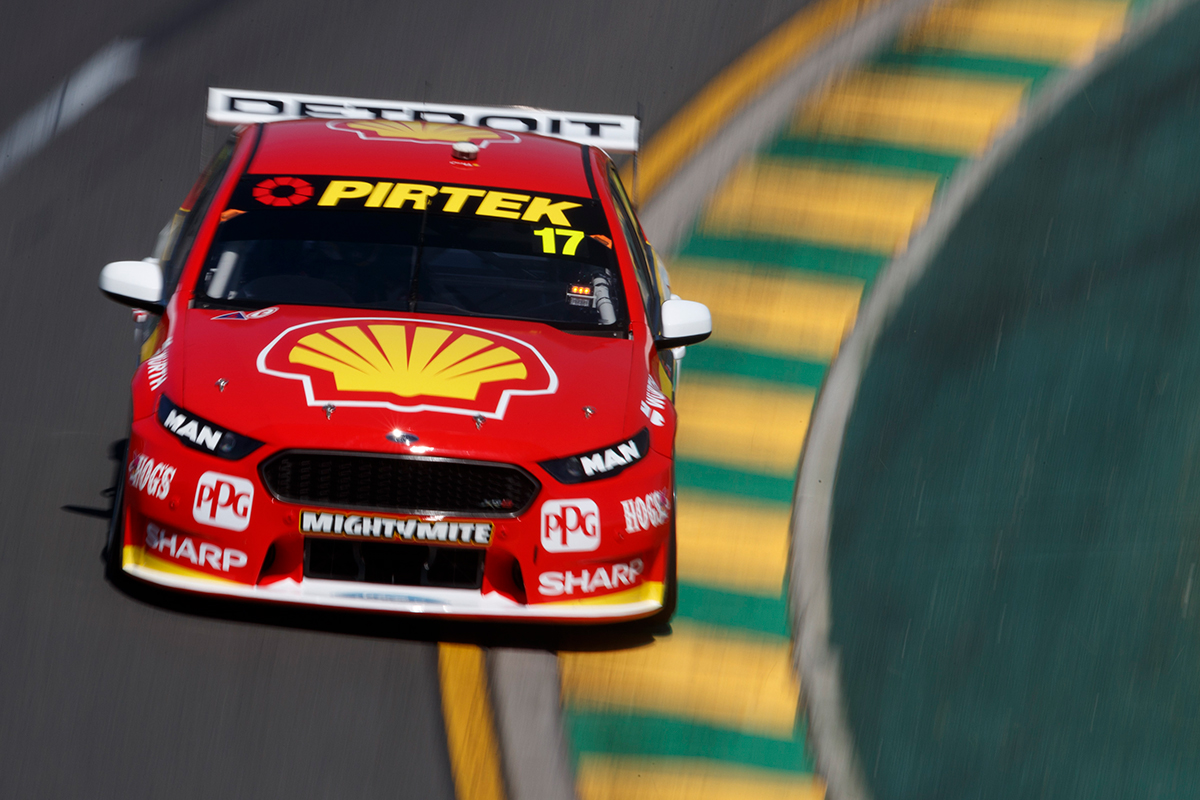 After six races, five different drivers from four teams have won races in the 2018 season, with nine drivers and six outfits visiting the podium.

That coincides with the introduction of Holden’s new ZB Commodore, McLaughlin the only Ford winner so far, but also the return to the 2016-construction Dunlop tyres.

McLaughlin was one of those to taste success, passing 2017 title rival Jamie Whincup to win the first leg, and believes the shift in rubber has been a factor.

“The tyre has made a little difference to everyone and I think it’s brought a few more teams back into it, which is great for the sport,” McLaughlin told Supercars.com.

“It’s exciting times for the category, we had four different winners this weekend. That’s great.

“For us, it’s just about trying to get better and better and stay on our toes.

“I think the competition, everyone’s stepped up this year and I think the sport’s in the best place it’s been for a long time.”

McLaughlin claimed his first two ARMOR ALL Pole Positions during the Albert Park weekend, for the first and third races.

The 2017 title runner-up started the Albert Park weekend fifth in the Supercars standings, but moved up to third by the end of it.

Like 2017 title rival Jamie Whincup, he gained points on leader Shane van Gisbergen, ending the weekend 61 points in arrears having lost ground with a puncture in Adelaide.

“I think the first two races were great, and then obviously [Saturday] wasn’t ideal and [Sunday] was sort of what we qualified with," he added.

“At the end of the day, if we didn’t have [Saturday] it probably would’ve been a pretty solid weekend.

“That obviously wasn’t fantastic but we have a lot to learn and be proud of this weekend as well.

“We’re still scoring points, still there or thereabouts. We definitely clawed some back after losing a lot in the first race, we’re OK.

“It’s early days yet, but it’s nice, you want to be as close as you can and we’re coming to some tracks where we went alright at last year.

“It’s going to be tougher this year, but hopefully that turns into something.” 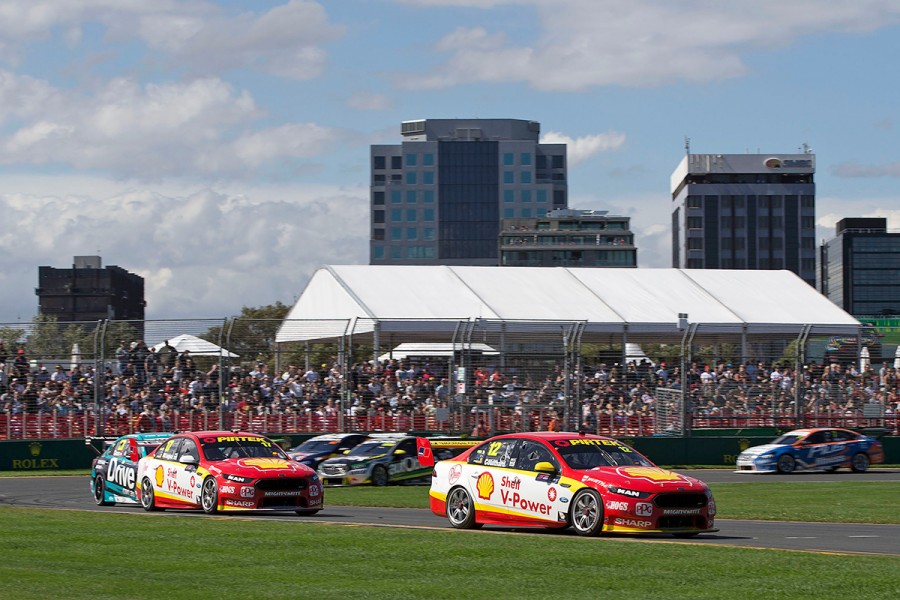 Team-mate Fabian Coulthard rebounded from a difficult season opener in Adelaide with a pair of third-place finishes to start the weekend in Melbourne.

The Shell Fords pitted for wets on Saturday evening and dropped to a Coulthard-led 12th and 15th, with Coulthard then finishing sixth ahead of McLaughlin in seventh in Sunday’s finale.

Coulthard moved from 20th to 14th in the championship heading to Symmons Plains, where he took DJR Team Penske’s maiden points win 12 months ago.

“It was a pretty good bounceback weekend after a poor start in Adelaide, so I'm looking forward to Tasmania,” he said.