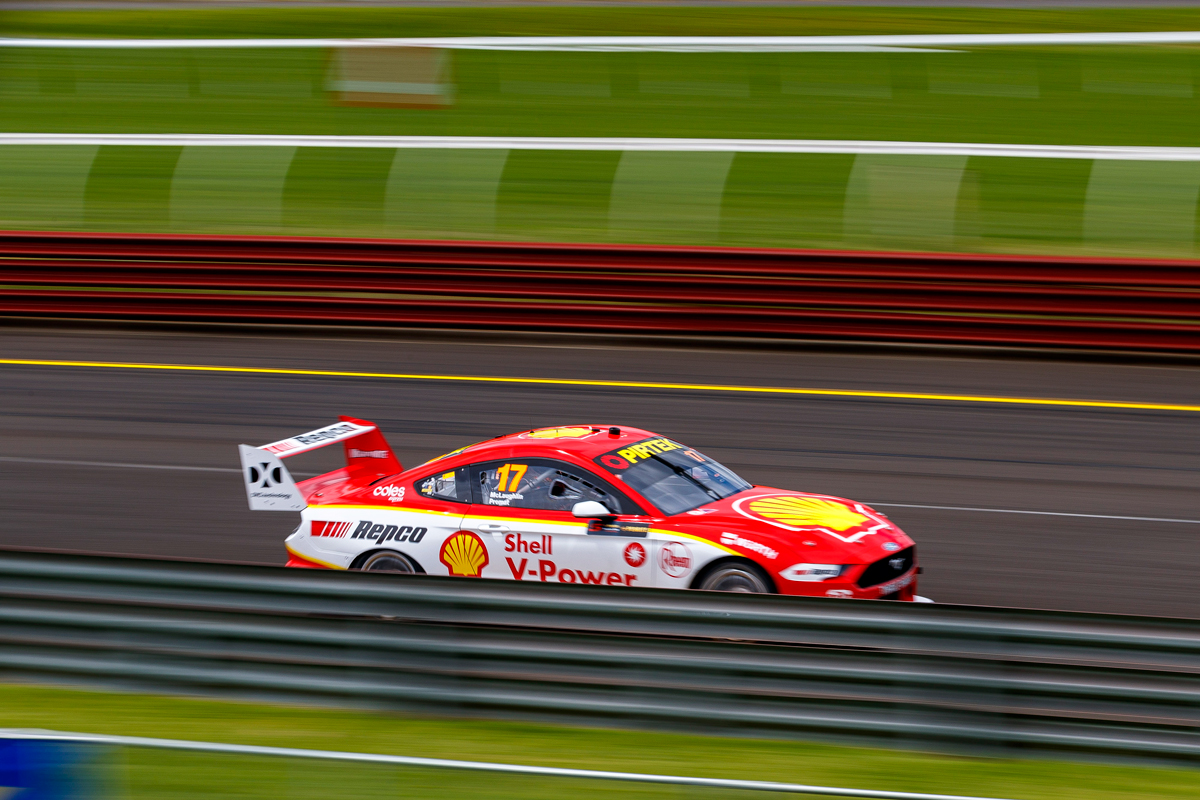 Shell V-Power Racing star Scott McLaughlin has set a new practice lap record in a show of speed ahead of ARMOR ALL Qualifying at the Penrite Oil Sandown 500.

McLaughlin topped Practice 4, eclipsing David Reynolds’ effort from yesterday to set a new benchmark time of 1:07.5425 around the Victorian circuit.

The championship leader was just 0.0017s clear of the Red Bull Holden Racing Team #888 of Jamie Whincup, who improved late to be less than two thousandths of a second off the pace.

“The car is feeling really good. It’s been good really straight out of the truck,” McLaughlin said.

“It’s been a tough few weeks for the guys, so I just want to reward them in qualifying.” 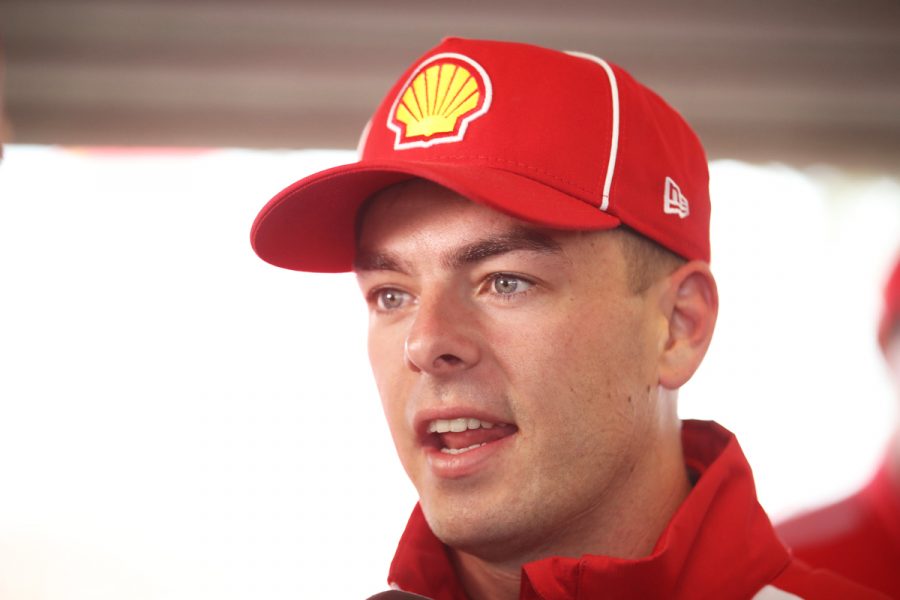 Whincup was one of only two Holdens in the top nine, along with seventh-placed David Reynolds.

All six Mustangs were in that group, as well as Nissan spearhead Andre Heimgartner.

“My session yesterday I wasn’t that happy with the car, but the boys did a really good job to make it a bit better,” said Cameron Waters, who finished third.

“Caruse [co-driver Michael Caruso] was happy by the end of yesterday and we’re thereabouts."

“I made a mistake on my fast lap and went off and got the new cut system, but deserved it,” he said, referring to the Turn 7 apex kerb.

“We’re better than we look but we’ll see how we go this arvo.”

Teams used the session to focus on mileage for main drivers, Sandown’s unique format having given the majority of running to co-drivers yesterday.

Drivers pushed the limits in the search for ultimate speed, with Coulthard, James Courtney, Waters, Reynolds, Anton De Pasquale and McLaughlin all having offs.

“I was trying to stay out of everyone’s way,” De Pasquale said of his wild moment at Turn 1 and subsequent rejoin.

“The grass is really wet so you almost couldn’t make it where you have to go, you’ve just to get back to the road to keep moving.

“There was obviously a few cars coming, I didn’t want to ruin their session, so I had to get out of the way the best I could.”

ARMOR ALL Qualifying will get underway at 12:25pm, ahead of the 2:25pm co-drivers race and 5:20pm main drivers heat.

A maximum of 50 championship points will be on offer for each sprint race today, ahead of the 500km premier event on Sunday.