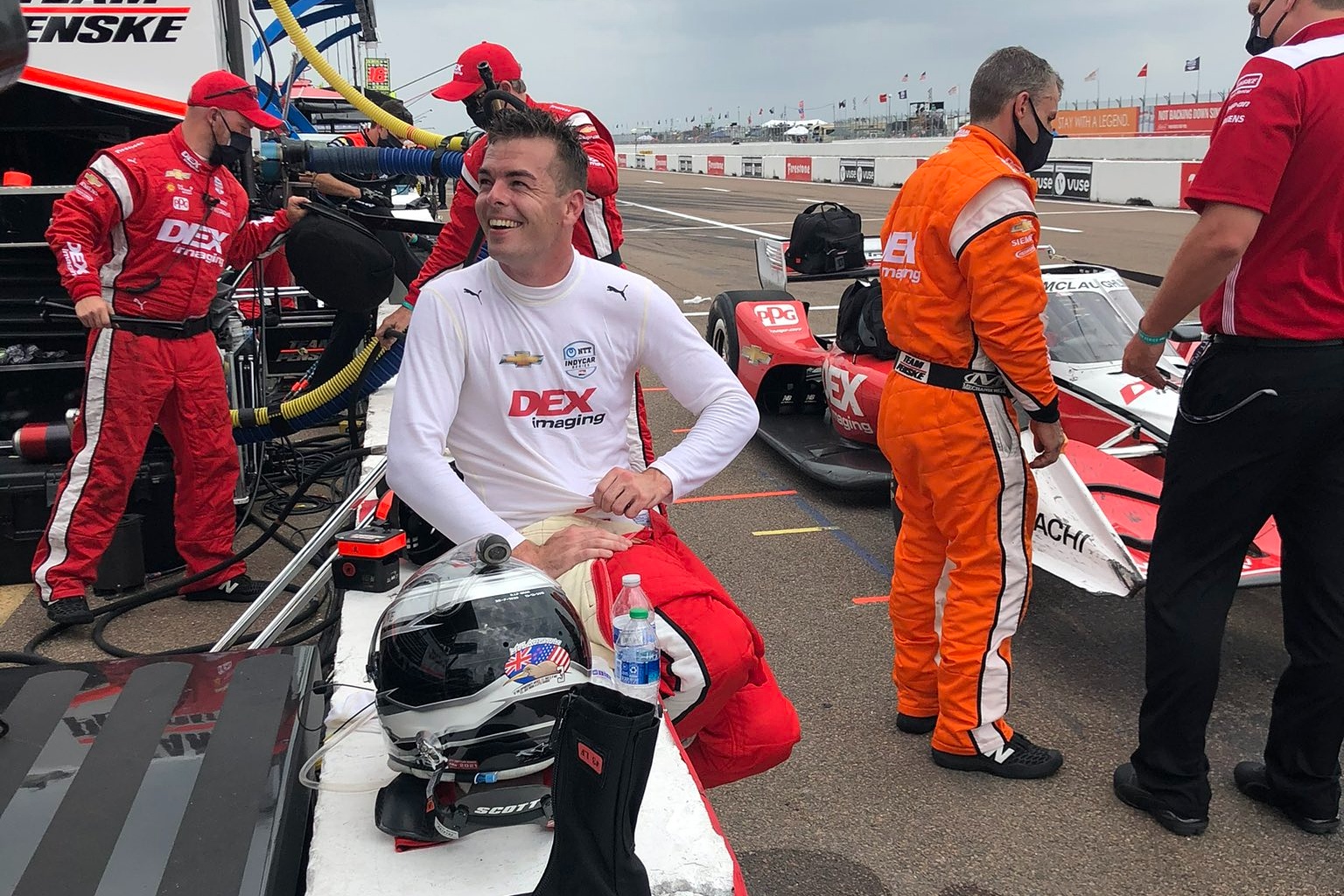 Scott McLaughlin just missed out on the top 10 in the Grand Prix of St Petersburg, which was dominated by Andretti Autosport’s Colton Herta.

Three-time Supercars champion McLaughlin ran in the top 10 late on before finishing 11th, making him the highest-placed rookie in the field.

Herta dominated from pole position, leading 97 of the race’s 100 laps.

At the start, Penske teammates Newgarden and Simon Pagenaud slotted into third and fourth respectively behind Herta and Meyer Shank Racing’s Jack Harvey.

Johnson was responsible for the race’s first caution on lap 18 when he found the barrier at the final corner. 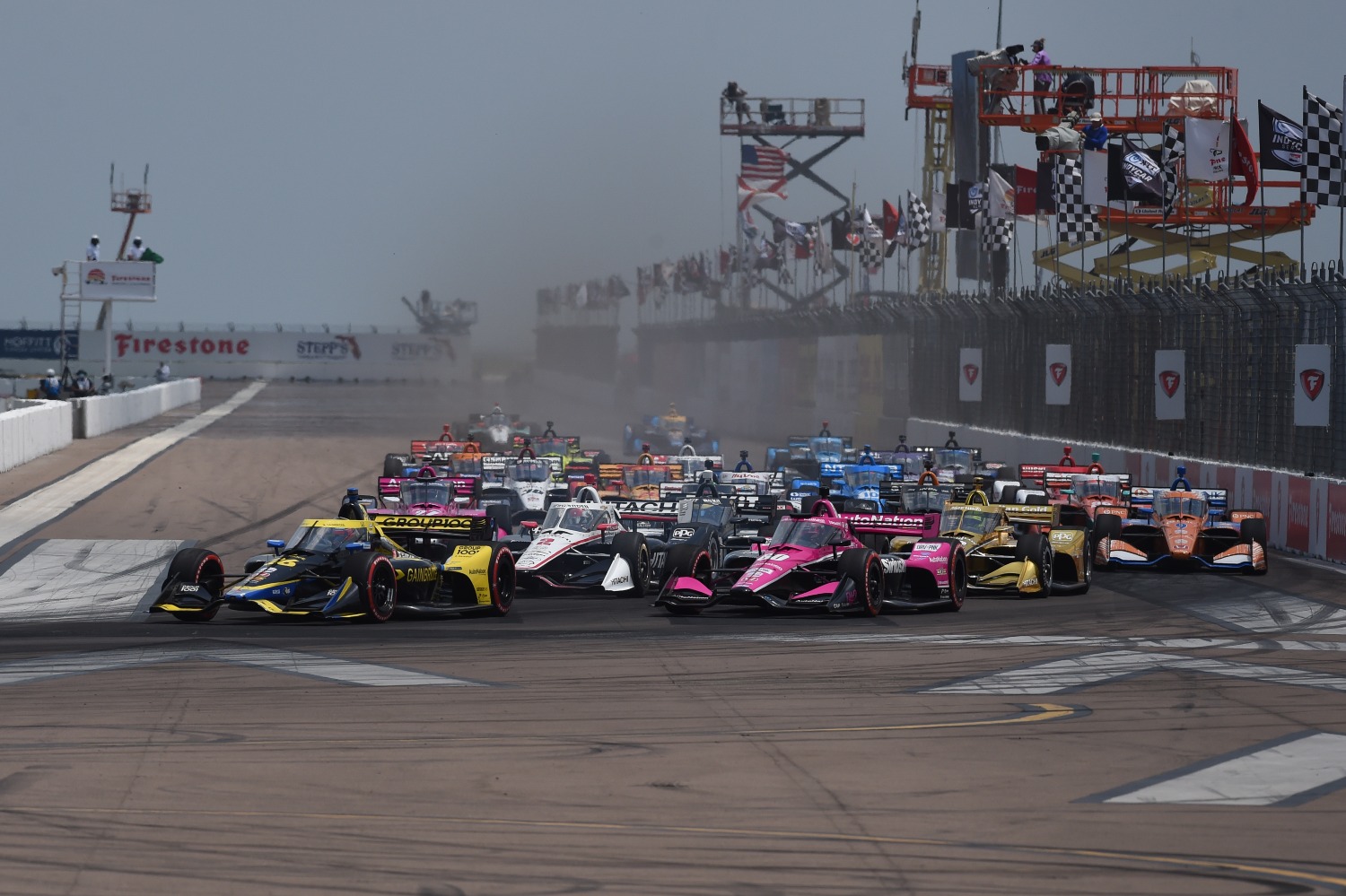 Newgarden, who won the previous two editions of the St Petersburg event, cleared Harvey for second and set after Herta.

Once the pit cycle played out, McLaughlin was in the top 10 before Johnson again came to grief, this time on lap 74.

Having short-fuelled at his first stop, McLaughlin eyed a maiden IndyCar top 10 finish, before Ed Carpenter Racing’s Rinus VeeKay and Penske teammate Will Power dropped him to 11th. 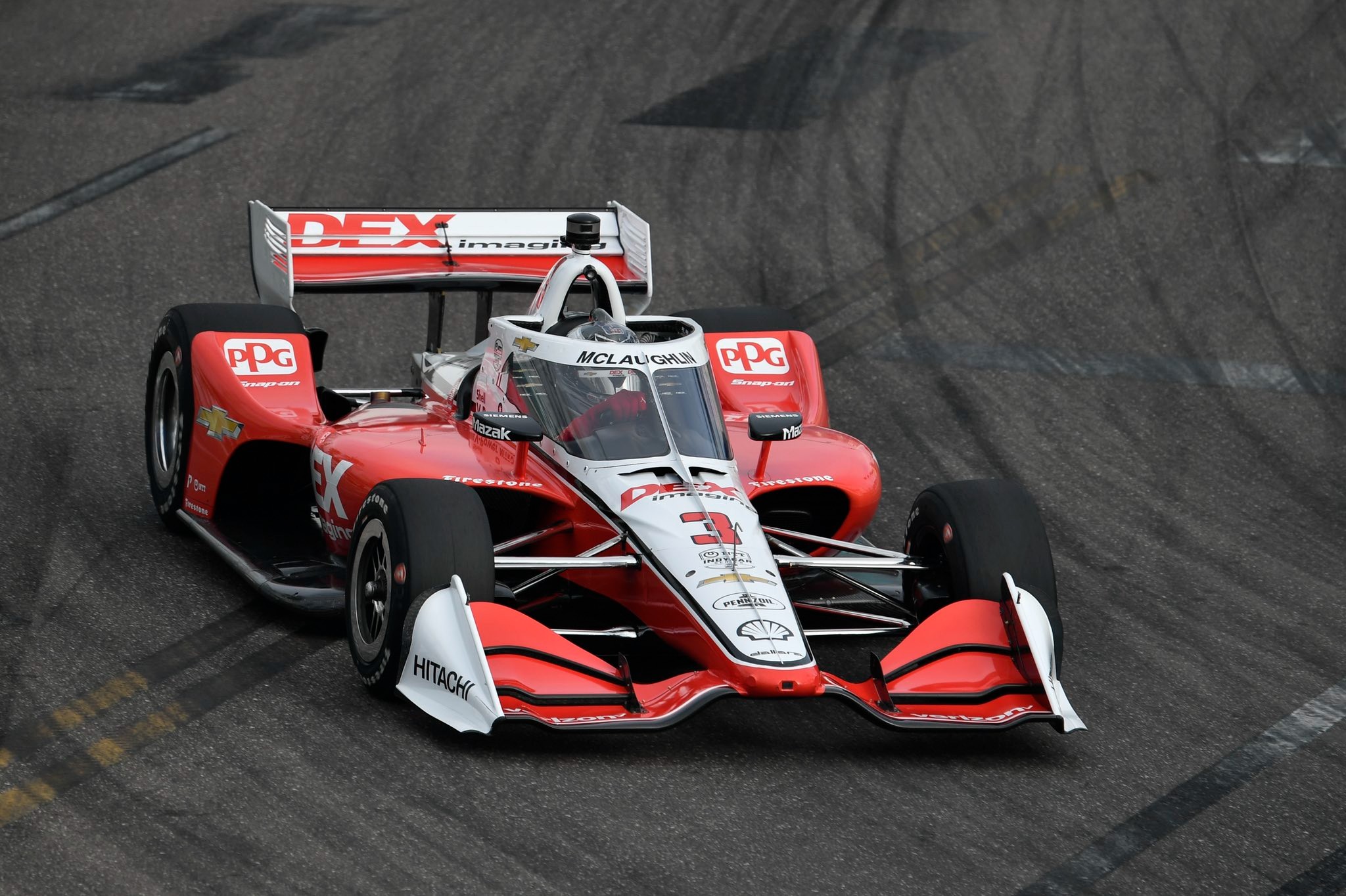 At the front, Herta raced away to a near three-second win over Newgarden, with 2016 champion Simon Pagenaud completing the podium ahead of Harvey and 2020 champion Scott Dixon.

McLaughlin was just over 17 seconds off the lead, and 1.6s adrift of 10th-placed Bourdais.

"Smiling because we are improving and moving forward every lap we do,” the Kiwi posted to social media.

”P11 today. Car was very quick, teams pit stops were awesome, laps is what we need right now and we are doing plenty!”

McLaughlin heads to this weekend's Texas Motor Speedway double-header 15th in the points.