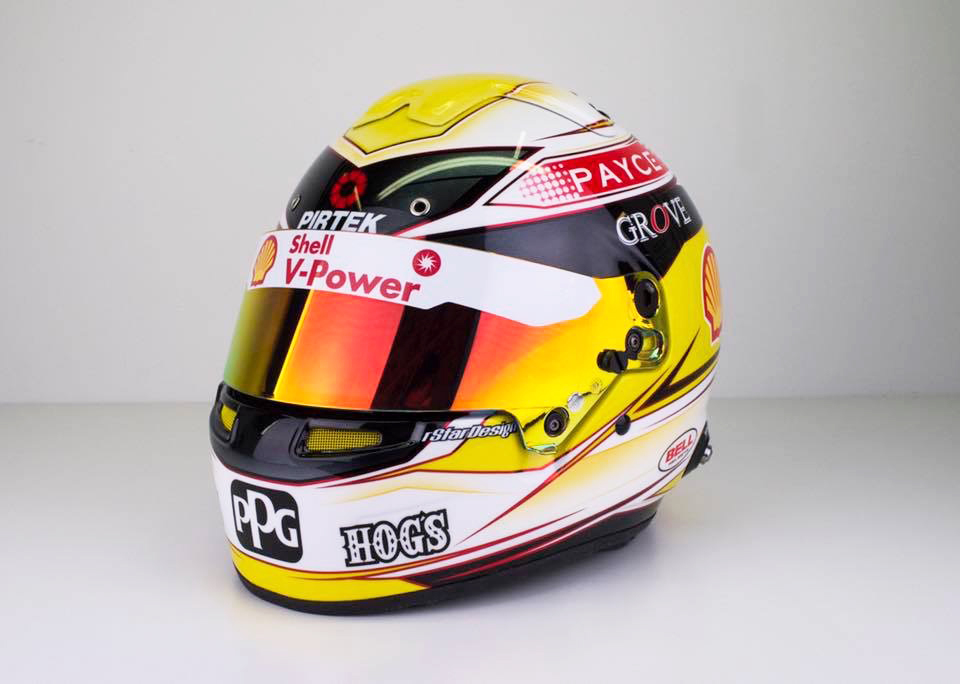 Supercars champion Scott McLaughlin’s 2017 helmet and race suit is back on the market in an effort to raise funds towards bushfire relief.

McLaughlin announced last month he would sell the only race helmet in his possession from his tenure at the Shell V-Power Racing Team; his team principal Ryan Story also threw a race suit into the mix.

A week-long auction ensued with the winning bid totalling $46,200 AUD – McLaughlin vowing to match that amount with a personal donation to charity.

Unfortunately, following the auction’s closure, the winning bidder informed McLaughlin they were not in a position to proceed with their bid.

Thus, the 26-year-old has made the prized items available for auction again, with the sale to be held over the course of the season-opening Superloop Adelaide 500.

All proceeds raised again will be donated to bushfire relief. 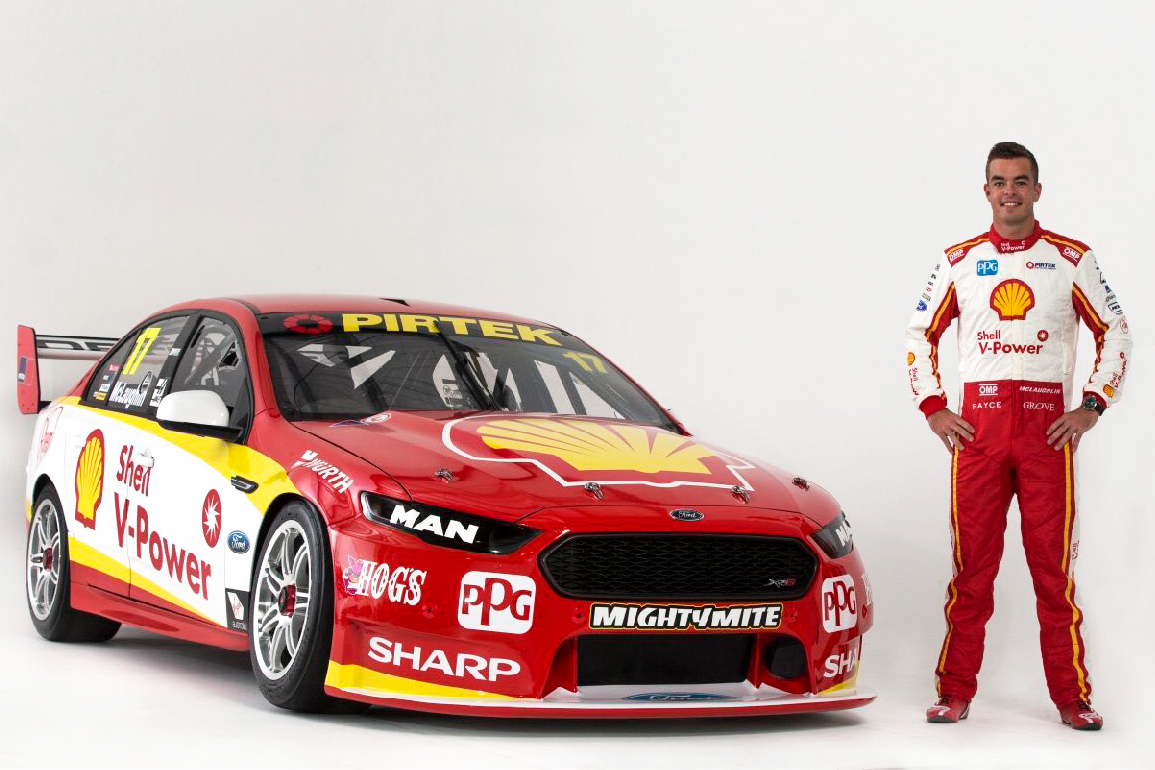 “It has been absolutely devastating to see the bushfires ravage across Australia this summer – the destruction and loss of life has been horrific,” said McLaughlin.

“I felt compelled to help in some way and so I decided to sell my 2017 helmet to raise money for bushfire relief and recovery, with Ryan also kindly donating my race suit to the auction.

“While the outcome from the original auction was disappointing, I am putting the items up for sale again with the hope of raising a significant amount of money to aid those impacted by the fires and in desperate need of help.”

McLaughlin recently saw first-hand the devastation the bushfires have caused in South Australia during a promotional visit ahead of this weekend’s Superloop Adelaide 500.

The destruction he witnessed has prompted McLaughlin to evenly split the proceeds from the re-auction between the Kangaroo Island Relief Fund and WIRES.

The online auction is currently live and will run until 6pm AEDT on Sunday February 23.