McLaughlin ‘the hunter’ on GC streets 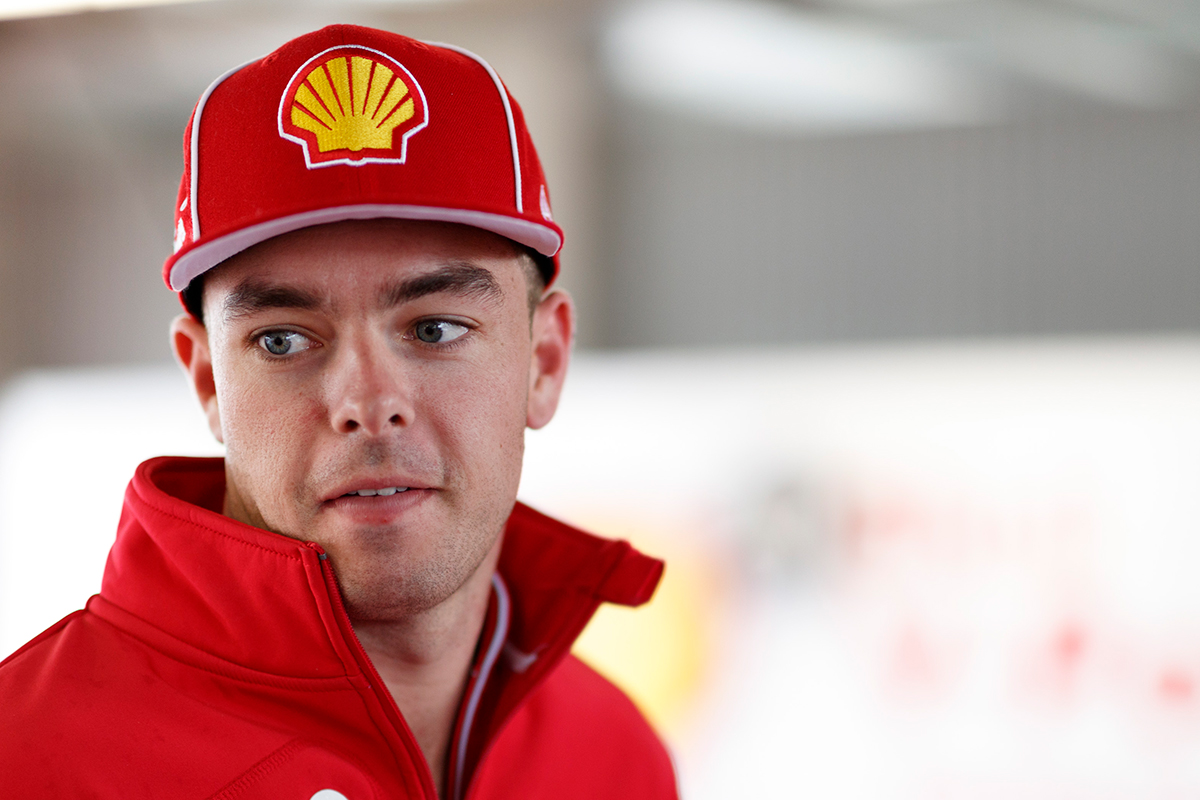 Van Gisbergen took the points lead from McLaughlin at Tailem Bend in August, amid a run of eight-straight top-two finishes for the Holden driver that finally ended at Bathurst.

McLaughlin went through a mini-slump across Tailem Bend and Sandown, with finishes of sixth, 10th and fourth, before returning to the podium at Mount Panorama.

“We’ve got to attack, we’re the hunter,” declared McLaughlin, who is the reigning Sunday race winner on the Gold Coast, but narrowly missed out on the 2017 title.

“I want to try and grab a couple of surfboards (used as trophies at the Gold Coast 600), put some pressure on them and hopefully we are in front of them by the end.”

McLaughlin acknowledges the concrete-lined circuit, on which the cars bounce across chicane kerbs, is high-risk, but sees that as an opportunity.

He said of the championship picture: “It's in the back of our minds to make sure we get good points and minimise the bad days.

“(But) I'm confident that we can really have a good shot here this weekend.

“I want to go out there and try to win a couple of surfboards and then worry about the championship after.” 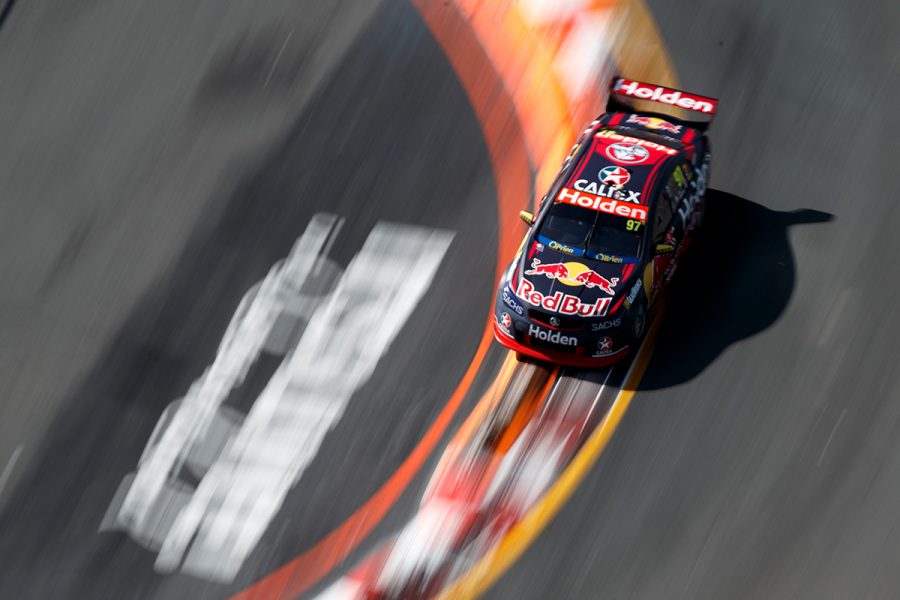 ‘No mistakes’ for van Gisbergen

While McLaughlin is the reigning winner, van Gisbergen has a strong record of his own on the Gold Coast.

He’s taken an ARMOR ALL Pole in each of the last four years at the circuit, and recorded a race win in three of those.

Perhaps most importantly, the Triple Eight ZBs proved the dominant force on the Adelaide and Townsville street circuits earlier this year.

Asked if he expects McLaughlin to put him under pressure this weekend, van Gisbergen said: “I’m sure he will.

“But our car is always good here, we’ve had really good preparation and the last few rounds we’ve been strong.

“We’ve got all the right ingredients and if we can have no mistakes all weekend, two good days, we’ll be OK.” 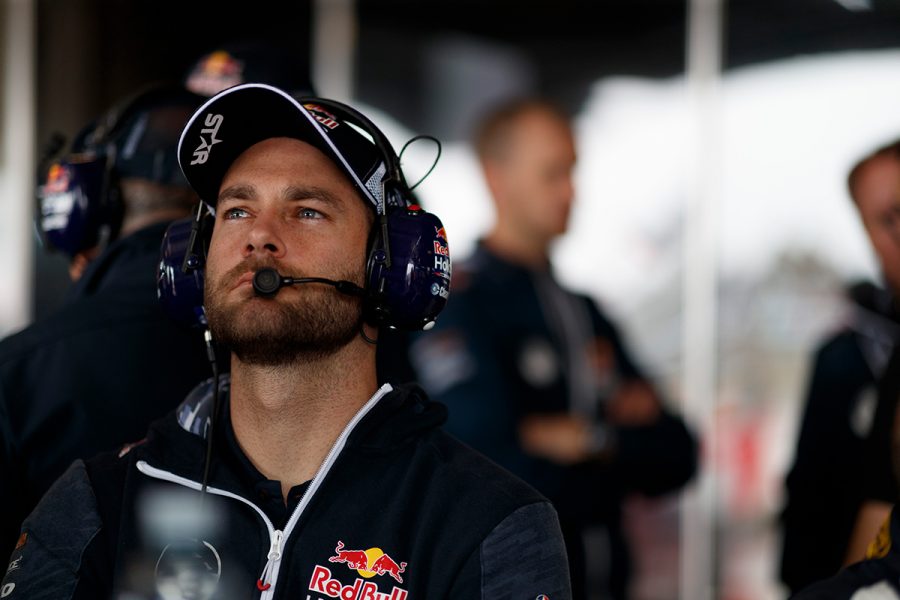 Van Gisbergen’s team-mates Jamie Whincup and Craig Lowndes sit third and fourth in the standings, 404 and 489 points adrift of the lead respectively.

While they are long-shots for the title, van Gisbergen says their input has been vital to his campaign.

“The biggest thing has been the team-work of the three cars, we work so closely together and just pushing, particularly with the new ZB Commodore,” he said.

“It really took a long time to get on top of that and then from mid-season onwards, all three cars have really stepped up.

“It’s been really cool to work together with Craig and Jamie and make our cars so much faster.”

Van Gisbergen/Bamber and McLaughlin/Premat are also in contention for the PIRTEK Enduro Cup, which concludes this weekend.