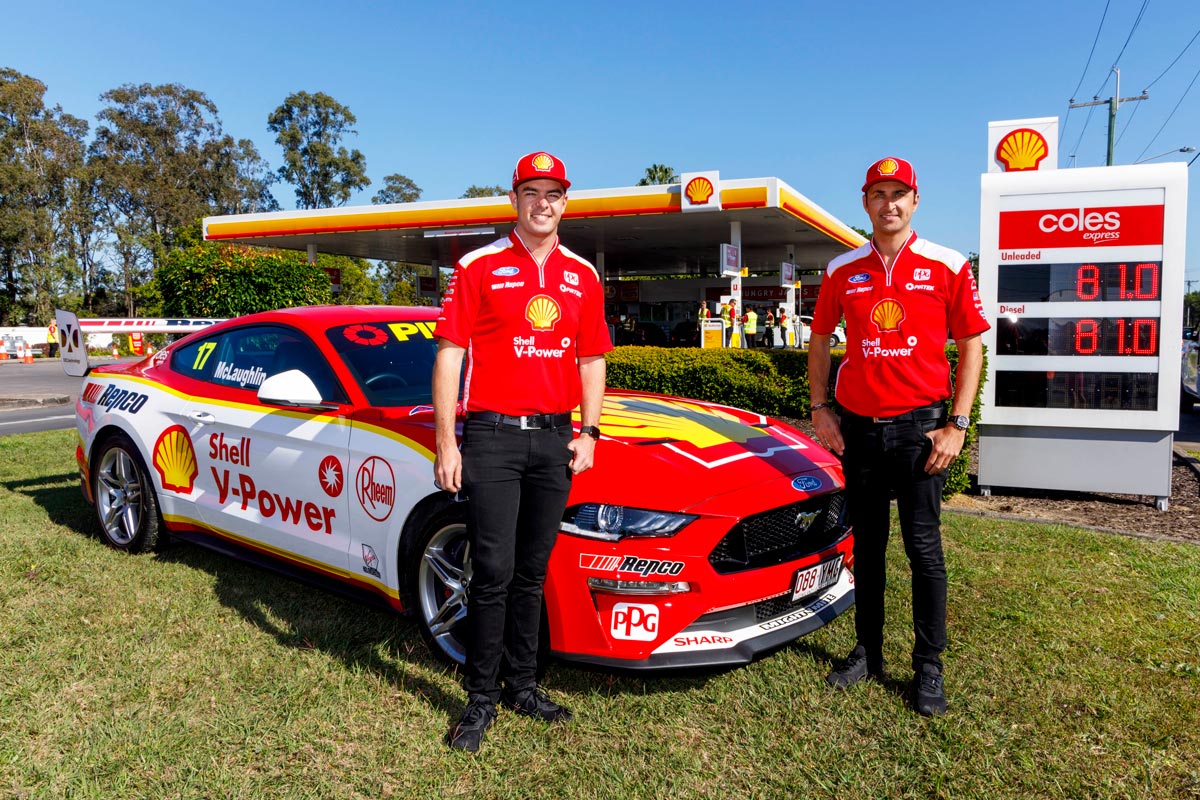 Scott McLaughlin insists there’s no room for complacency in his bid for back-to-back Supercars titles, despite holding a near 300-point lead entering the second half of the season.

McLaughlin and his Shell V-Power Racing Mustang have dominated the year to date, scoring 11 ARMOR ALL Poles, 13 race wins and 15 podiums from 18 attempts.

His 292-point buffer over closest challenger and team-mate Fabian Coulthard marks a stark contrast to recent seasons, in which the championship has been a tightly fought contest.

McLaughlin narrowly lost the 2017 title to Jamie Whincup in a heartbreaking Newcastle finale, before beating Shane van Gisbergen in another cliffhanger last year.

While many are considering McLaughlin a sure-thing for a second title following his fast start, the 26-year-old insists it’s far from over.

His lead was trimmed from 358 points to 292 last time out in Townsville, due to a first-lap clash between McLaughlin and David Reynolds that left the #17 Mustang scrambling to finish 11th.

Sunday Townsville winner van Gisbergen is third in the standings, 499 adrift of McLaughlin, with 2,100 points still up for grabs across the final seven events.

“It’s like with the Townsville thing, it can change like that, just in an instant, so I don't take anything for granted,” McLaughlin said of his title bid.

“My goal is to be as far as I can be ahead come Bathurst, to attack for that race and have a buffer if something does go wrong. That's the main thing for me at the moment.

“In the championship, we need to keep grabbing points and keep our buffer there because it definitely is handy when you do have a bad race, like I did, and still be nearly a round ahead.”

McLaughlin’s clash with Reynolds in Townsville – and subsequent post-race confrontations – made plenty of headlines, with the drivers blaming each other for the incident.

Having declared it a “good rivalry” for the sport, McLaughlin says he’s put the matter behind him heading into this weekend’s Century Batteries Ipswich SuperSprint.

“I'm fully focused. My team spend way too much time and hard work, and the money that sponsors put into it, for me to be worrying about anything like that,” he said of the rivalry.

“I think certainly for me, we don't see eye-to-eye in that department, on that incident, I don’t think we ever will. We'll probably take it to our graves that we both were right in that instance.

“But I'll just move on. It's not really going to affect me come the next races. 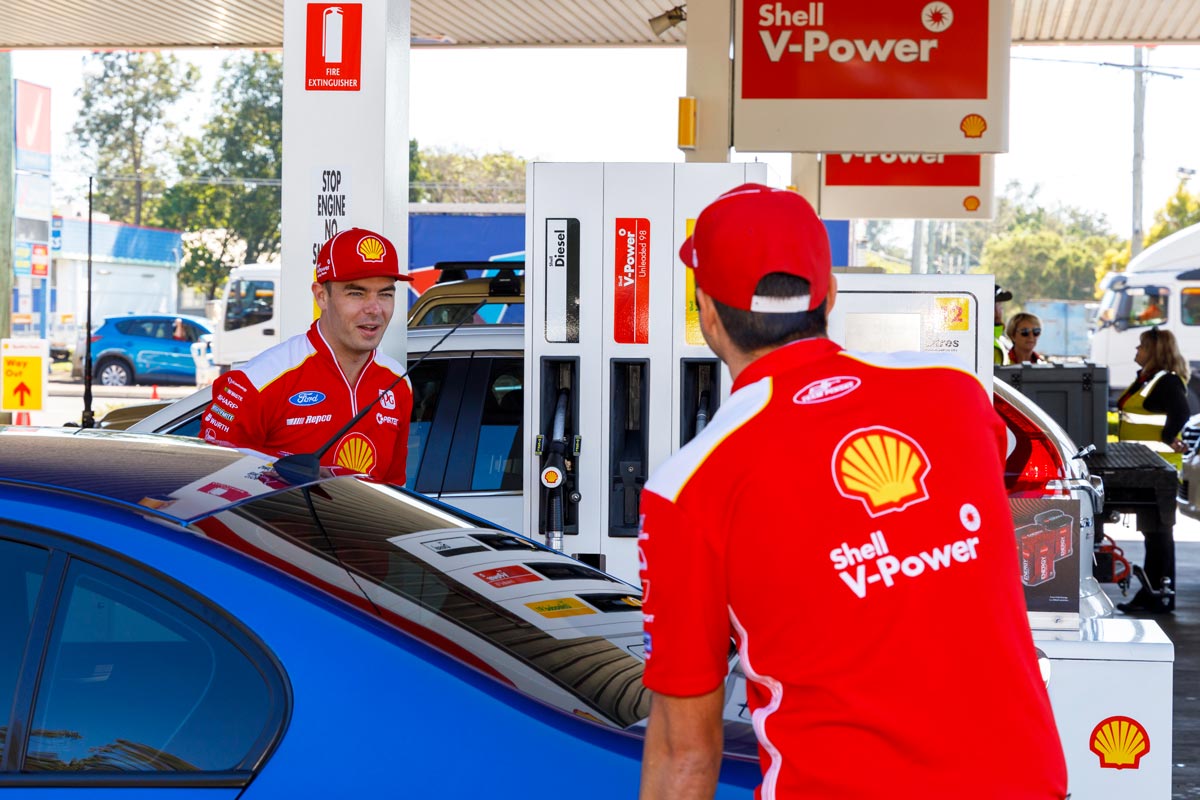 McLaughlin and Coulthard were in Brisbane suburb Rocklea this morning, pumping petrol for the public as part of a Shell promotion.

Fuel was discounted to 81 cents per litre for an hour, marking the team’s combined number of wins and ARMOR ALL Poles since the Shell V-Power title backing began in 2017.