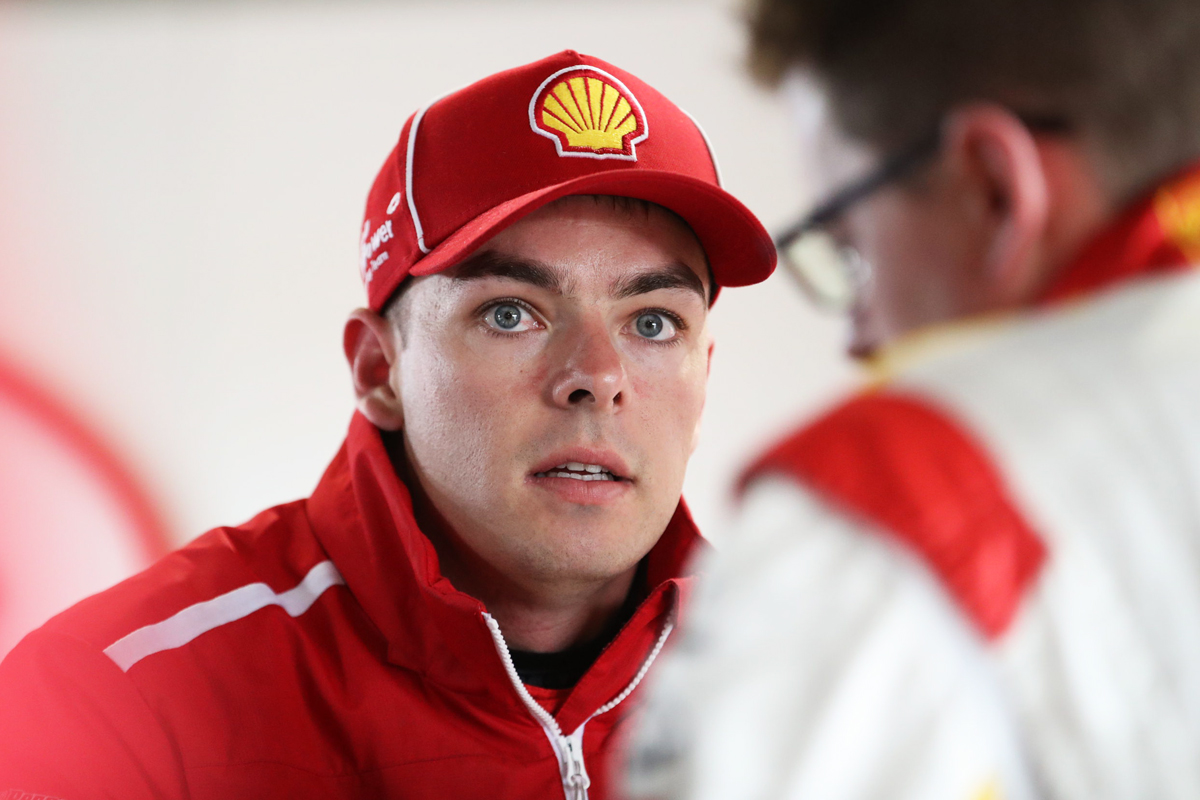 Scott McLaughlin is not yet daring to think about a maiden Supercheap Auto Bathurst 1000 victory, despite a dominant build-up to the race.

The #17 Shell V-Power Racing Mustang McLaughlin shares with Frenchman Alex Premat is a strong favourite for the race, which they’ll start from ARMOR ALL Pole.

McLaughlin reset the lap record on Thursday, Friday and Saturday, rising to the occasion under immense pressure in the ARMOR ALL Top 10 Shootout.

It marked McLaughlin’s 15th pole of 2019 and, while he also has 17 from 24 race wins and is charging towards a second straight championship, Bathurst is the prize he really wants.

A third last year is the 26-year-old’s best result in seven previous starts at the Mountain – a dominant run in 2017 having been cruelled by engine failure.

“Well you can if you want, but I’ve certainly gone in with the fastest car before and come out with donuts.

“What will be will be, that’s [the attitude] I’ve come into it with, trying to enjoy the week as much as I can.

“I’m a firm believer in what my Mum says, it’s like Christmas, but not everyone gets a present.

“I’m just going to wake up like it’s Christmas, be excited for it and just get after it like everyone else will.” 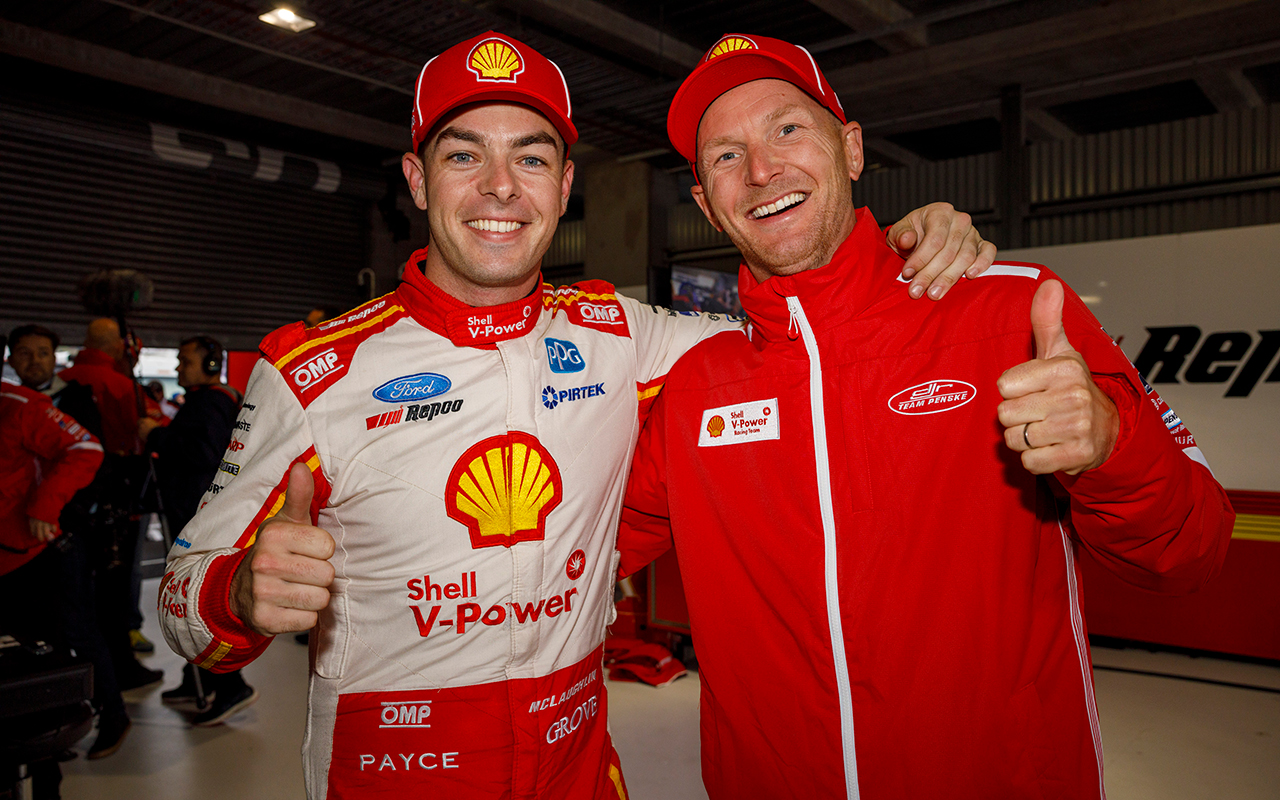 Co-driver Premat has been on the podium in two of the last three years – his second place alongside Shane van Gisbergen in 2016 the closest competitive finish in the race’s history.

The former Audi Le Mans and GP2 open-wheel racer is also chasing a maiden Bathurst win in his eighth start.

“In races like Le Mans or like this, you can have the best things possible, you just need to make the right execution,” said Premat.

“I think we have everything in our package to deliver the best. I think we can win. We will do the job, that’s it.”

While logically the best place to start, the pole-winning car has not won the race since Garth Tander and Will Davison achieved the feat in 2009.

The polesitter has won just 11 times since practice/qualifying times were first used to set the grid in 1967.