The Saturday winner turned a 1:18.5233s in the final stage of knockout ARMOR ALL Qualifying to finish 0.5287 seconds clear of Shell V-Power Racing team-mate Fabian Coulthard.

Jamie Whincup and David Reynolds will share the second row, while Whincup's team-mate Shane van Gisbergen could only manage 13th.

Reynolds effectively halved the margin, only for McLaughlin to then log a new Supercars lap record inside the final minute.

It also left McLaughlin 0.5287s clear of Coulthard, a margin that all-but covered the rest of the Q3 runners, to secure a ninth pole of 2019.

"That one was awesome," McLaughlin said.

"I said to the guys I really wanted to go again [for a final run] because I felt like the car had the potential to do a big number.

"When the cloud cover came over it got a bit cooler, I got through Turn 1 really good and I thought ‘far out we’re on here’.

"The guys give me an awesome car all the time. I’m just really proud to be able to drive this amazing race car." 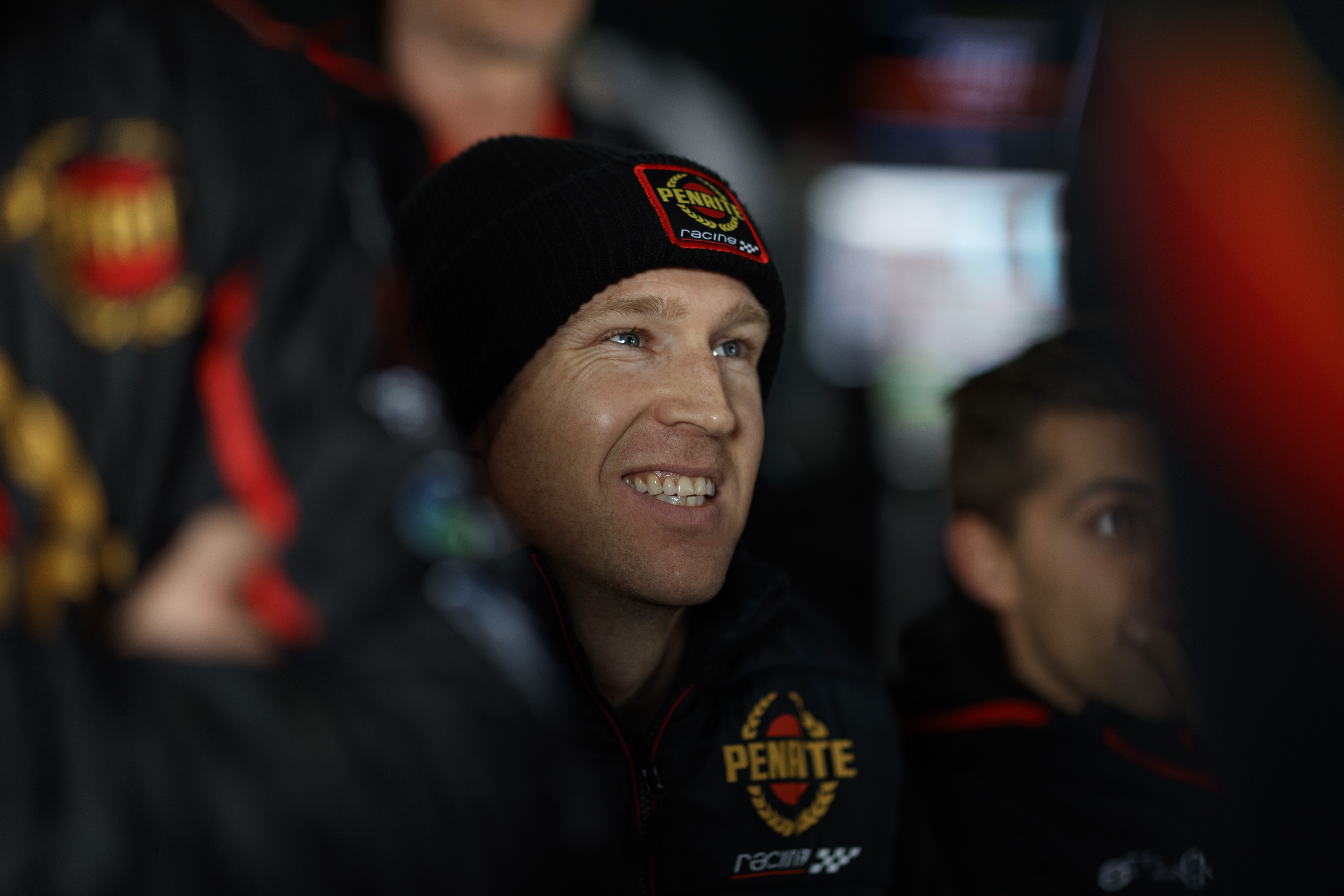 Coulthard, Whincup, Reynolds and Mostert were split by a tenth between second and fifth place.

Anton De Pasquale took sixth in the second Penrite Racing Commodore, ahead of the Tickford Mustangs of Will Davison, Lee Holdsworth and Cameron Waters.

Andre Heimgartner was the best of the Kelly Racing Nissans, making Q3 and ultimately rounding out the top 10.

Nick Percat missed a Q3 spot by a scant 0.0122s and will start 11th, ahead of Rick Kelly, who did not complete a second Q2 run and fell down the order.

Behind them, van Gisbergen and James Courtney came from Q1 and wound up 13th and 15th, split by the latter's team-mate Scott Pye.

Among the drivers unable to progress from Q1, James Golding and Mark Winterbottom were 16th and 17th, and Tim Slade 19th.

The Kiwi will start his first solo race since the 2016 season finale at Homebush in 25th place.

Sunday's 67-lap race, the 14th of the 2019 Virgin Australia Supercars Championship, gets underway at 1:45pm.