The championship leader clocked a 54.6397s lap in the final minute of the final stage of ARMOR ALL Qualifying to pip Cameron Waters by 0.0726 seconds at Barbagallo Raceway.

The Tickford Falcon of Waters and Brad Jones Racing’s Tim Slade - third at the time - opted against a second run late in the 10 minutes.

McLaughlin pounced while they watched on, setting the fastest time for the weekend, his 54.6397s good enough for the Kiwi’s 38th Supercars pole.

"That one, I absolutely made a meal of it," McLaughlin said.

"I didn’t give myself a big enough kick up the backside after practice, I need to go back and look at it.

"I’m a bit annoyed with myself. I feel like I could have done that one the first set, but anyway, it’s good for the team, we’re third and first." 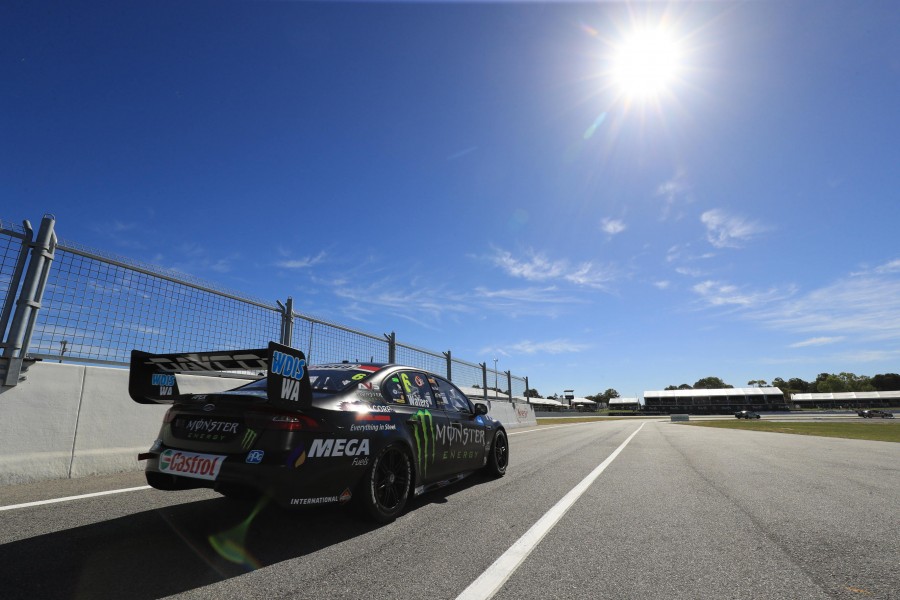 “I’m absolutely rapt with that. We were pretty good yesterday in practice and made the car a bit better overnight,” Waters said.

“I thought that lap was pretty maxed out, I didn’t think it had anything left in it, but obviously Scotty got me at the end.

“But we’re rapt. It’s been a big turnaround, the last two events we’ve struggled, so this is really good for the Tickford guys.”

Slade was the top Holden, albeit demoted to fifth, while Chaz Mostert joined Tickford team-mates Waters and Winterbottom in the top six.

“We had a plan and if we had to use that extra set of tyres to get in the 10, there’s no way I was going to risk putting a second heat cycle on those tyres, knowing the majority in front had new tyres,” Davison said.

“It’s frustrating, because we actually got the car really hooked up in that second segment, got through really comfortably, it’s just we paid the price for missing the boat a bit yesterday [and had to go through Q1].”

Reynolds set the fastest time in the first of three 10-minute blocks, his 54.9068s shading Lowndes and Practice 3 pacesetter Davison.

He led the way again in Q2, finding another tenth, as Lowndes and Davison joined the Erebus Motorsport driver in making it from Q1 to Q3.

In Q2, van Gisbergen at Turn 5 and Whincup at Turn 4 both had moments on their first runs, and even with a third run in the closing stages could not break into the top 10.

Van Gisbergen had a pair of lowly grid positions at Albert Park in March, but 14th for Whincup is his lowest since Hidden Valley in 2015.

The last time neither Red Bull Commodore started inside also came in 2015, at Townsville, when Whincup’s team-mate was Lowndes.

“No good. Not really sure what’s going on. There was a lot of grip out there and we didn’t really maximise the grip. We’ve got a lot of work to do,” Whincup said.

“The car didn’t feel that bad, but not quite quick enough. It’s a very short lap, you’ve just got to lose a little bit and you’re out of the 10.

“I’m confident we’ve got a good race car and knew we’d be a bit vulnerable [in qualifying], but didn’t expect to be out of the 10.” 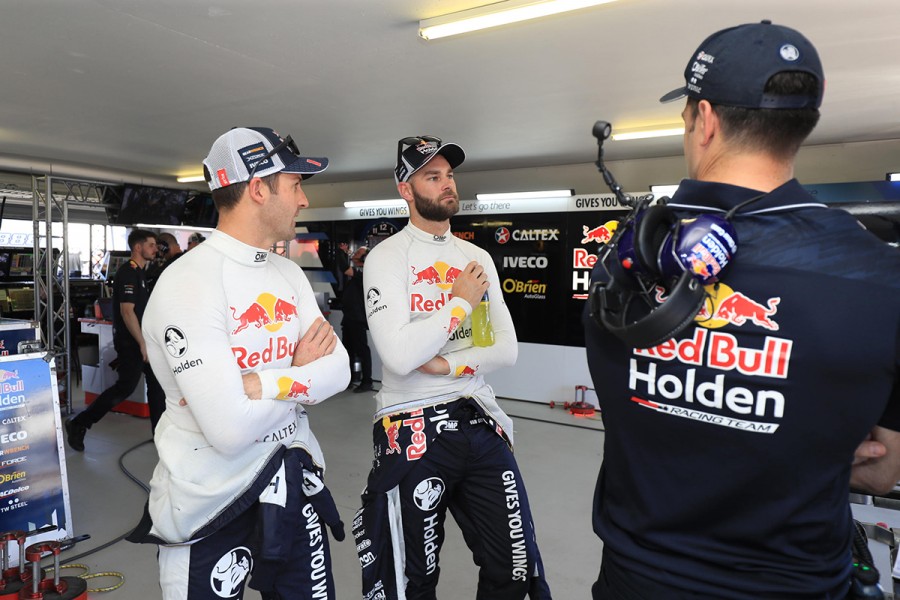 “This morning we ran greens and it wasn’t fast enough," Courtney said.

"We should have run two sets [in qualifying], to put everything in one run wasn’t worth the risk.

“It’s massively disappointing. Obviously we’ll have to do something pretty crazy with strategy this afternoon and see how it goes.”

Jack Le Brocq in 13th and Simona De Silvestro and Lee Holdsworth in 15th and 16th rounded out the runners in the second phase.

Rookie Richie Stanaway missed out on a Q2 spot by just 0.0118s to Holdsworth and qualified 17th, ahead of Nick Percat, Michael Caruso and Garth Tander.

A double-podium finisher at Phillip Island a fortnight ago, Rick Kelly will start 26th and last.

Kelly set 55.6873s early in Q1, but that was the extent of his session, smoke seen coming from the left exhaust bank of his Altima. 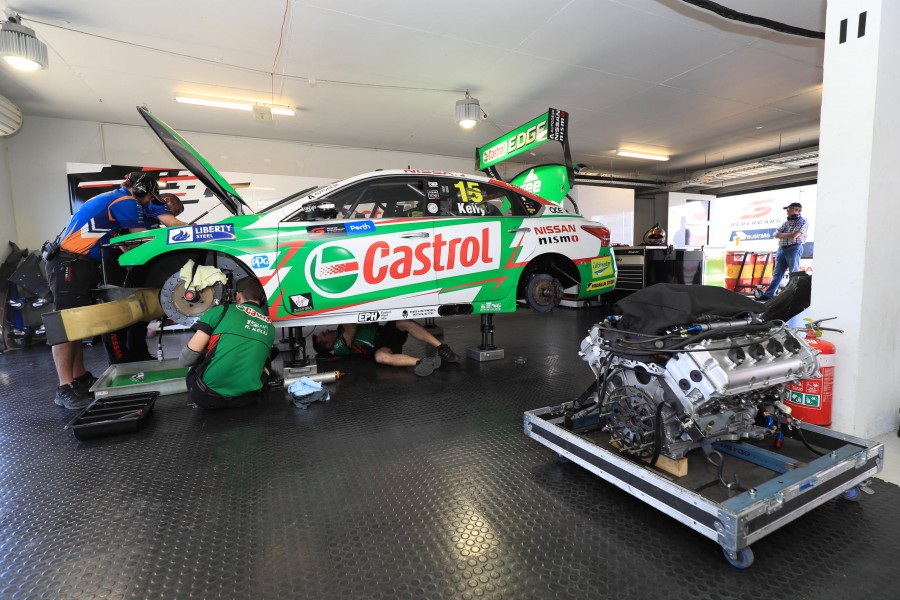 “It looks like we’ve got a bit of an engine issue. We’ll change that, but it’s put us dead last,” he said.

“Generally we’ve got really, really good reliability, but when you push everything to the limit like we do in motorsport it will happen every now and then.”