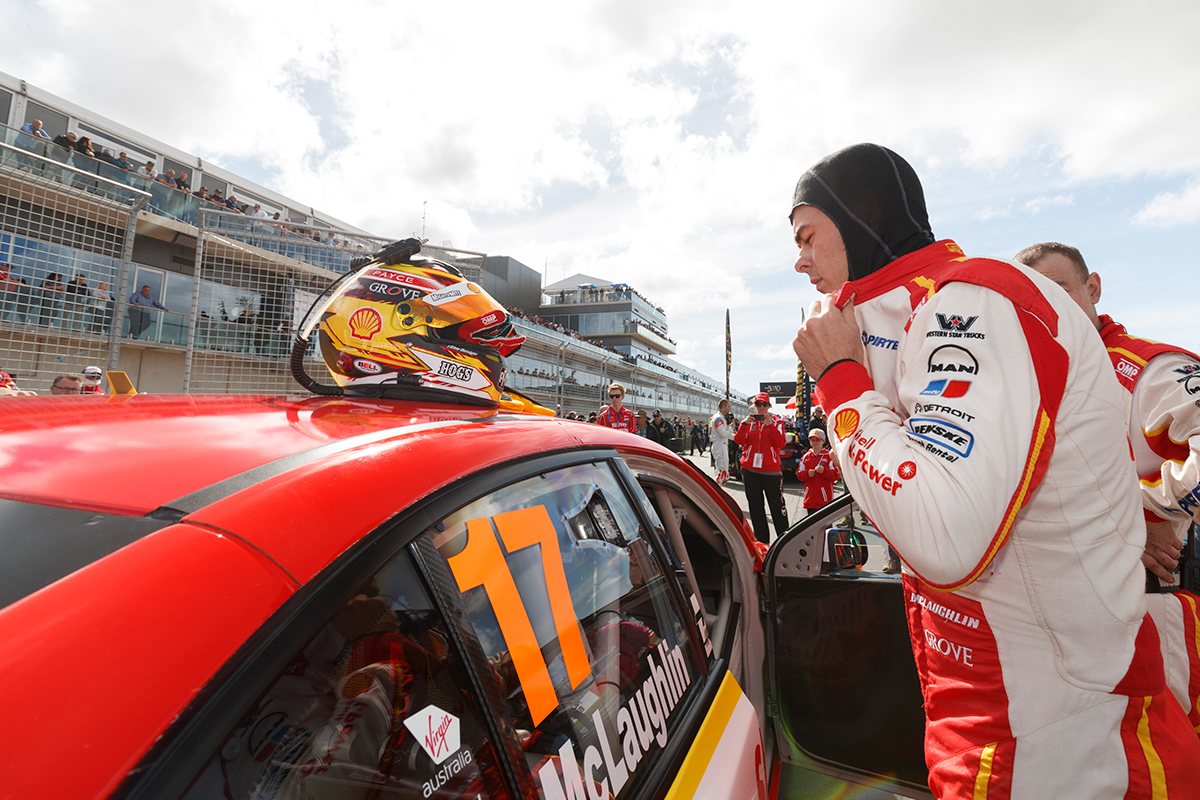 Scott McLaughlin and Shane van Gisbergen discussed their Saturday qualifying incident at Tailem Bend before the Sunday race, the Ford driver has revealed.

The title rivals were involved in what initially appeared a controversial exchange during the dying stages of the ARMOR ALL Qualifying session.

Van Gisbergen made his way around a slow McLaughlin as they warmed up for their final laps, before slowing at Turn 2 as they started a second, baulking the Falcon.

McLaughlin was initially annoyed by the manoeuvre, calling via his team radio for an investigation before adding, “if he wants to start playing games, that’s good”.

Van Gisbergen then threw further fuel on the fire by walking away from television cameras, mistakenly thinking they were chasing him for comment on an unrelated matter.

The Red Bull driver then pointed out that he slowed due to yellow flags, which a subsequent investigation confirmed, meaning it was ultimately not referred to the stewards.

Asked during a promotional trip to New Zealand on Thursday what he thought of the saga in hindsight, McLaughlin declared it a miscommunication.

“It was a miscommunication on his part and my part for that matter,” McLaughlin told Supercars.com.

“At the end of the day I couldn’t do my lap anyway (because of the yellow), but the fact of the matter is I was confused at the time because I couldn’t go anywhere.

“I spoke to him on Sunday when we got a driver photo and just asked what the go was. In the end I think it was fine from both parties.” 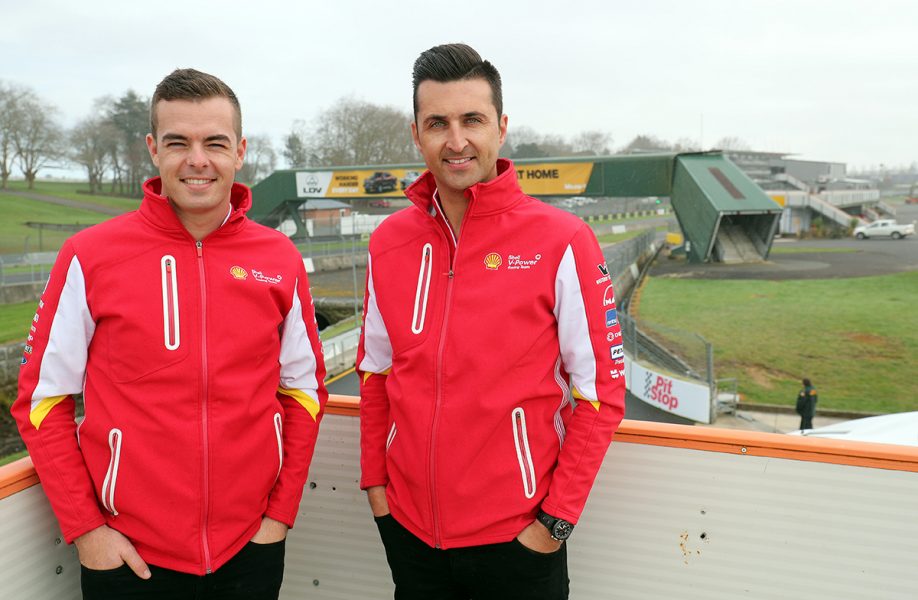 McLaughlin finished just sixth and 10th in the two Bend races and lost the lead of the championship to van Gisbergen, who is 19 points clear after a first and a second.

With the two Kiwis enjoying a gap of more than 350 points to third-placed Jamie Whincup, the spotlight is now well and truly on the McLaughlin/Van Gisbergen rivalry.

Asked about the respect between himself and van Gisbergen, McLaughlin said: “People can believe whatever, but I race Shane as hard as I race anyone else.

“We’re racing for a title and it’s going to get hairy in places, but it doesn’t make me race him differently to anyone else.

“I don’t have any anger towards him because I’m racing him in the championship, we just race hard and fair and get on with it

“I don’t think he races me different to anyone else and I feel I do exactly the same thing.” 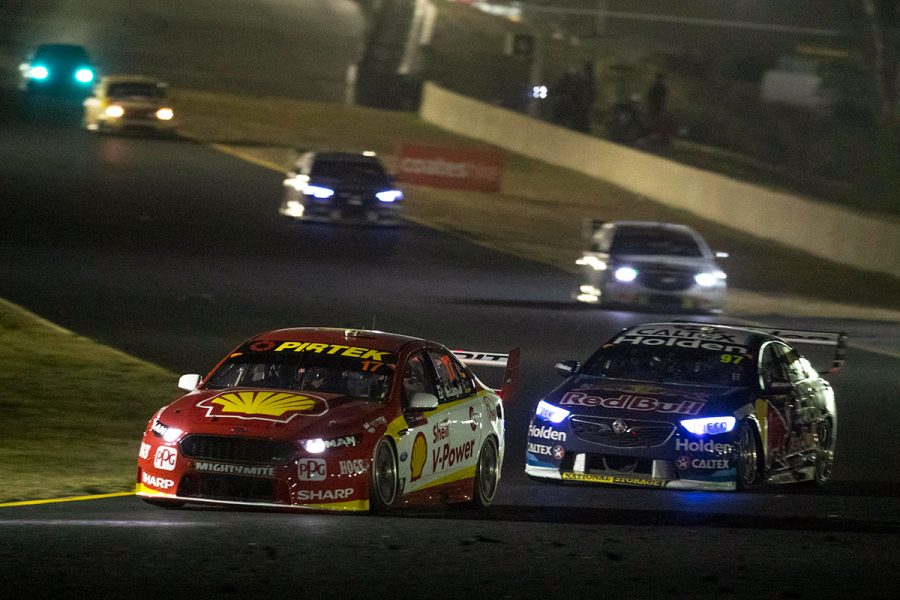 Although expecting the battle to intensify as the championship progresses, McLaughlin insists the battle will be played out on track, with no animosity off it.

“On my end, it doesn’t matter if it’s Jamie, Fabian [Coulthard], Lowndesy (Craig Lowndes) or whoever I’m racing for the championship, I race them hard and clean all year.

“We’re not going to go down the road and have a beer, but it doesn’t mean I don’t respect the guy.

“We’ve been brought up to be like that, we’ve grown up with rivals, from karts to Supercars.”