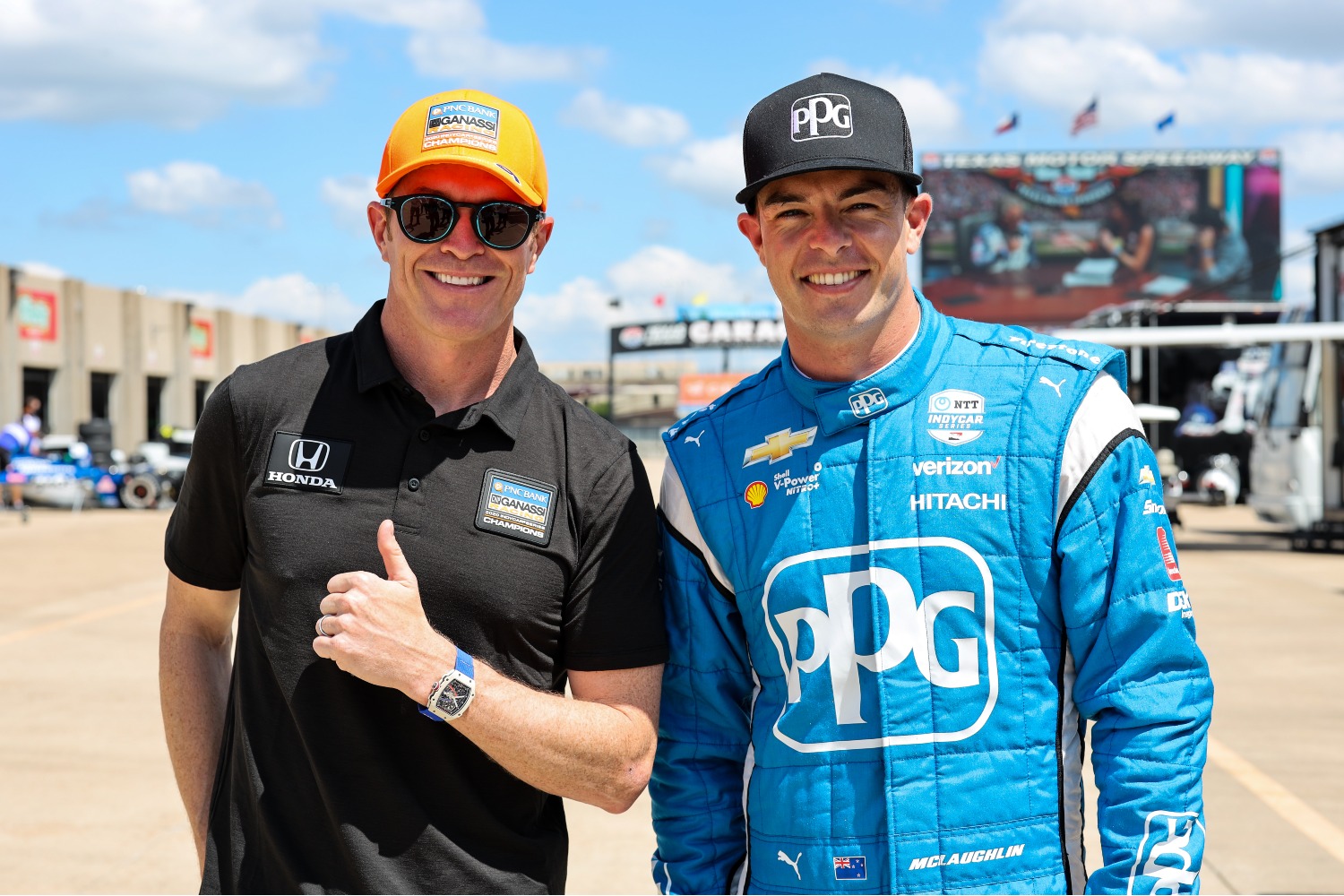 Scott McLaughlin is confident he will be able to cope with the physical and mental demands of his first Indianapolis 500, claiming Supercars was the best possible training ground.

Last weekend, McLaughlin was pipped to victory at Texas Motor Speedway by compatriot Scott Dixon, who won the 500-mile classic in 2008.

Dixon, who has won six IndyCar titles, was in awe of McLaughlin’s oval track debut, saying after the race: "“I was looking down, and looking in the mirror. He was fast.''

Speaking during his Balls & Bumpers podcast, the Team Penske driver reflected on his time spent endurance racing in Australia and how the taxing Bathurst 1000 at Mount Panorama played a vital role in his preparation.

“You’ve almost got to get race fit for the Indy 500 itself.

“It’s very similar to Bathurst from what I’ve heard and that’s one thing that I believe being in Supercars is going to prepare me well for.

“Being a rookie at 27 years old and having the experience that I’ve had over the years, I genuinely feel like almost I have a leg up.

“Supercars has really prepared me for what’s ahead, and the experience I’ve had at a very high level.” 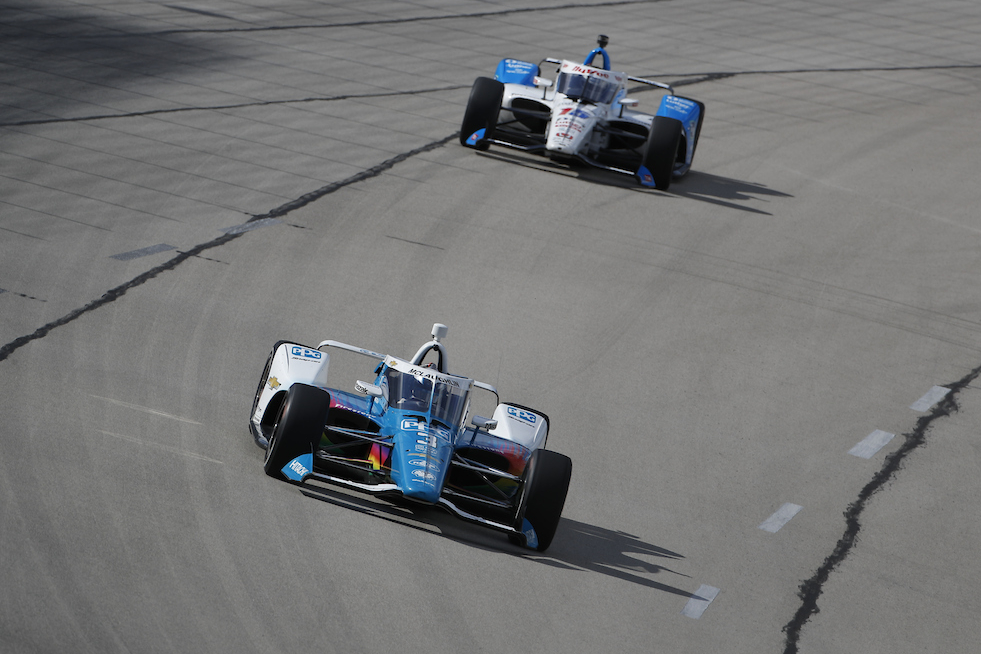 Coming off a maiden podium in his debut oval race at Texas Motor Speedway, the three-time Supercars champion backed up his result with a top 10 finish on Sunday.

McLaughlin will compete in his first Indianapolis 500 on May 30, following the GMR Grand Prix on May 15.

Reflecting on his Bathurst 1000 win in 2019, the 56-time Supercars race winner acknowledged the similarities in strategy required to win the 500-mile race at the Indianapolis Motor Speedway.

“Indy is it’s so much bigger than Texas, in terms of length, so you get a few breaks here and there,” he explained.

“But Indy is about buying your ticket to the last stint.

“If you’re in the top five in the last stint, then you have a shot.

“I now understand being patient. Eight or nine years ago would I have been as patient as what I was at the start of the Texas race?

“Not sure, but I’m definitely going to need that at the Indy 500 for sure.”

Revealing he received more than 250 text messages of support after his miraculous win in Texas, McLaughlin joked he responded to them all.

“I might have used copy and paste a bit or a thumbs up, but I did respond to them,” he joked.

“A lot of my team in Australia were really pumped, my phone just blew up.”

McLaughlin heads to the GMR Grand Prix, which will be held on May 15, ninth in the standings, 54 points down on Dixon.