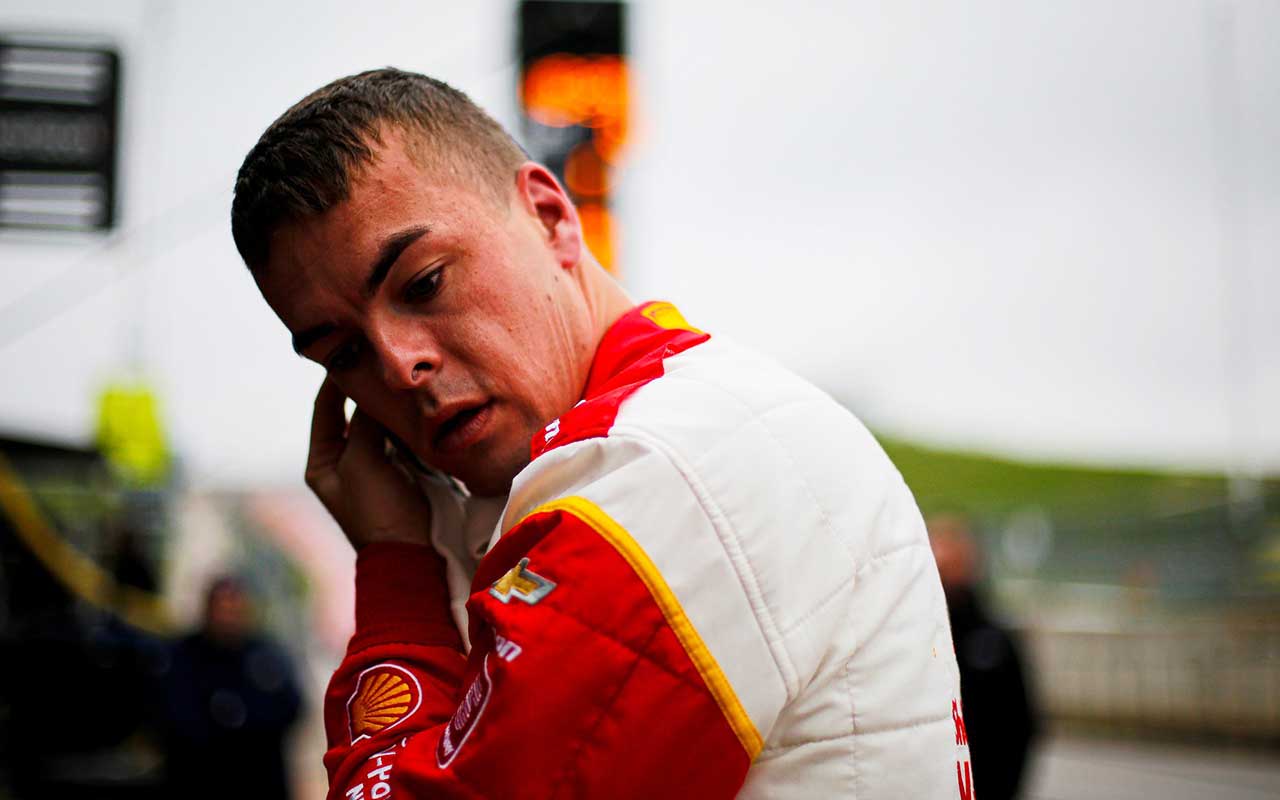 Scott McLaughlin has announced his arrival in IndyCar by ending a two-day open test at the Circuit of the Americas with the third fastest time.

The 26-year-old shone despite minimal time to adjust to the IndyCar, having completed a single outing at Sebring in January prior to the full-field, 27-car COTA hitout.

After minimal laps for all runners on the first day in Texas due to cold whether and a delayed start on Wednesday, the field finally got down to business.

The day ended with McLaughlin third, trailing only pacesetting Team Penske teammate Will Power and Andretti’s Alexander Rossi, who competed at Bathurst last year as a wildcard.

The two-time Supercars champion used the test to prepare for his IndyCar race debut on the Indianapolis road course in May.

"Overall, I’m pretty proud to look at the board and be third," said the Kiwi of the test result.

"Obviously everyone else probably has a little more in their tank, but that’s a pretty good session I reckon.”

During Wednesday's running, McLaughlin credited his teammates with helping him get up to speed, while stressing his enjoyment of the high-horsepower open-wheelers.

“It’s an altogether new feeling. I’m a race driver, I like going fast and this is faster, I’m having a lot of fun,” he told the broadcast.

“It’s got a lot of power, a lot of braking; I remember the first time I braked at Sebring, my head nearly hit the steering wheel! It’s unbelievable.

“I’m just really privileged to drive this car. Roger [Penske] and Team Penske have given me a go and I’m just trying to enjoy it as much as I can with a smile on my face.”