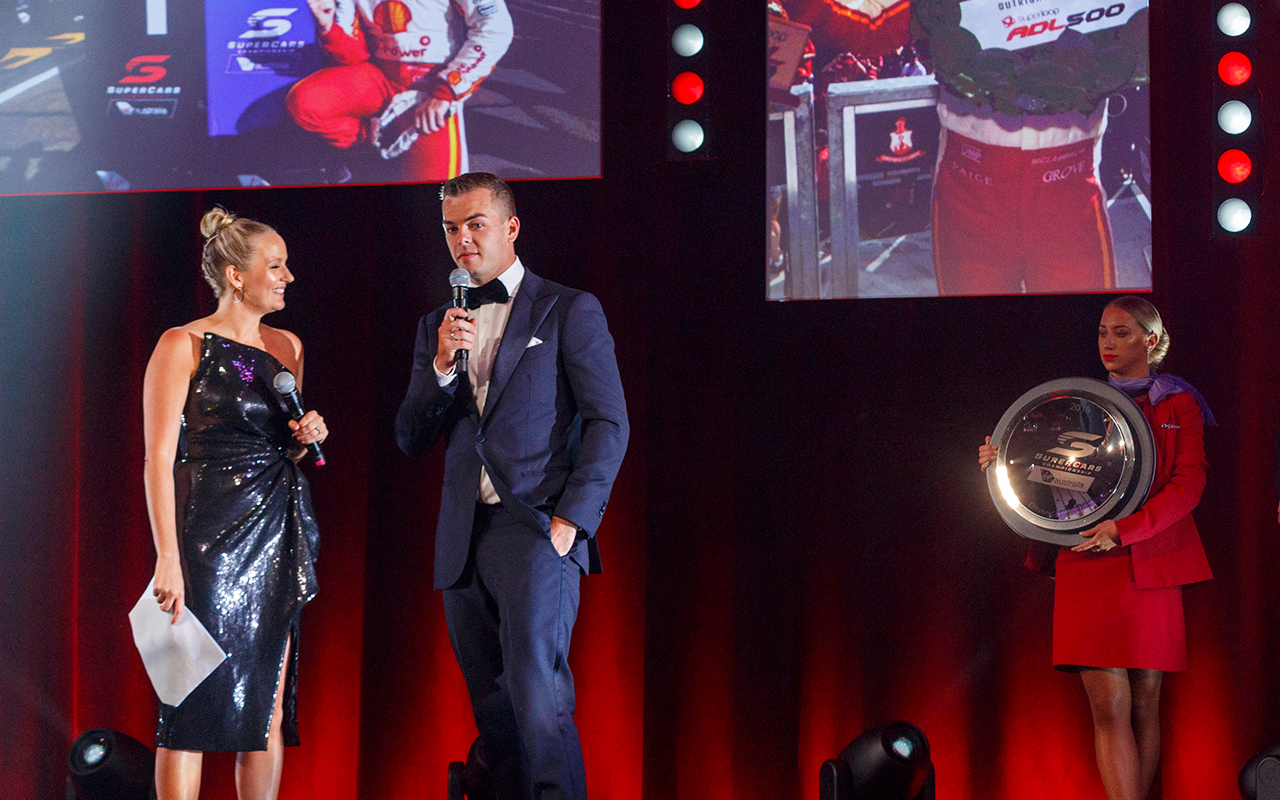 After a dominant season, Scott McLaughlin went into Monday night’s Supercars Gala Awards prepared to pick up swag of silverware.

In addition to his championship and Bathurst wins, McLaughlin had also scored the ARMOR ALL Pole Champion Award and the fan-voted Most Popular Driver.

But there was one he didn’t expect; the Drivers’ Driver Award, which as the name suggests is voted on by the drivers themselves.

Introduced in 2016, it’s designed to recognise “outstanding conduct during the course of the season”, with all drivers voting 3-2-1.

The 2019 season has been peppered with controversy; headlined by debates around parity and Shell V-Power Racing’s two rule breaches at Bathurst.

Through no fault of his own, McLaughlin found himself at the centre of those storms, with some rivals declaring his success as “tainted”.

Such angst reached fever-pitch in the lead-up to the Newcastle finale, spilling out onto social media and in the paddock.

Taking to the Gala Awards stage to accept the Drivers’ Driver, McLaughlin did not contain his surprise.

“Thank you to all the drivers, I really appreciate it. I’ve got more friends than I thought I had!” he said, drawing laughter from the room. 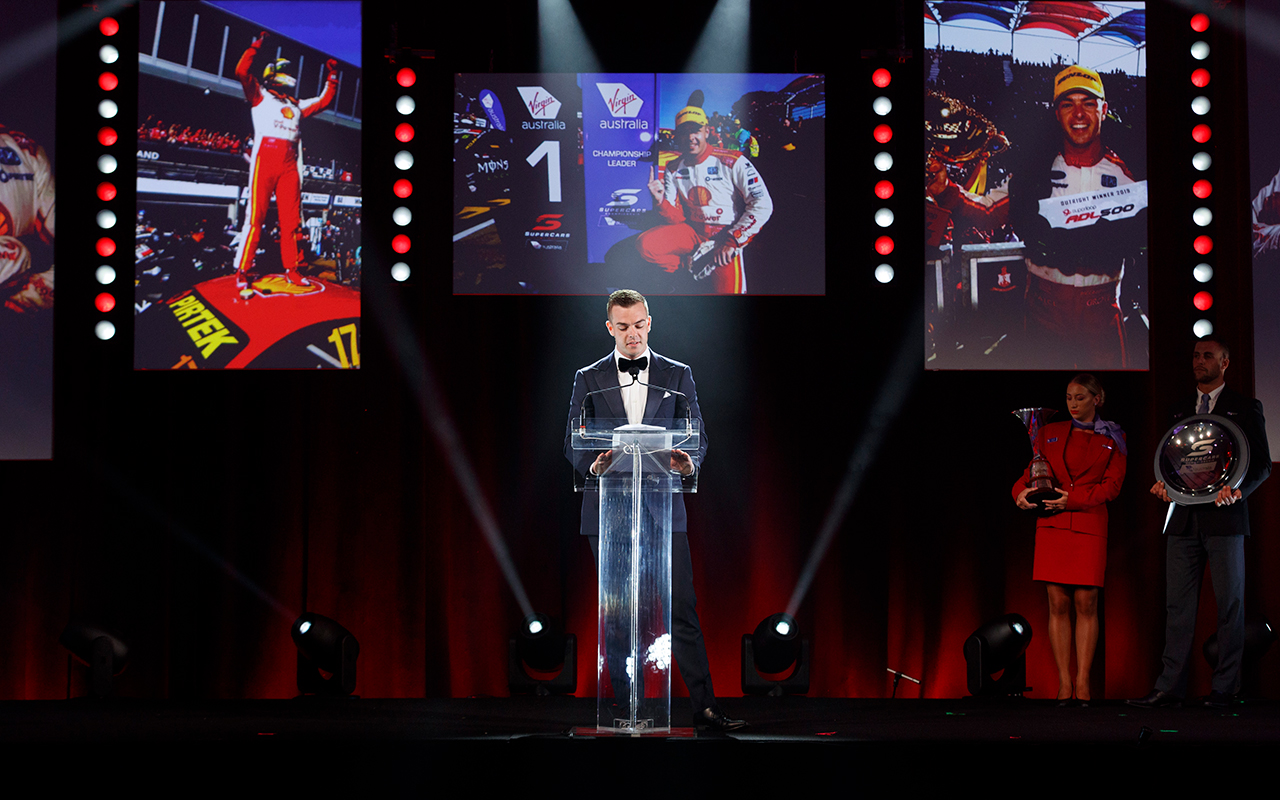 Accepting the championship trophy on stage earlier in the night, McLaughlin had delivered an extensive pre-prepared speech.

Declaring this year’s Newcastle mentally tougher than the title deciders of the previous two years, the 26-year-old called for drivers to “look out for each other” next season.

“This year thank god it didn’t come down to the last race on the last weekend, but in fact it felt even tougher for a whole lot of different reasons,” he said.

“It was tough and emotionally draining to navigate the commentary, the judgement and the assumptions that come when you’re at the top of any sport.

“But again, like 2018, I felt like I dug deep and used my skill and work ethic, and the awesome talents of Ludo [Lacroix, engineer] and my team to drive better than I’ve ever driven at any other point in my career.

“As professional drivers we will all at some point be subject to questioning and criticism and I just want to thank those in my corner, you know who you are, who kept my focus in the car and kept reminding me of why I’m here and what I want to achieve and what legacy I want to leave on the sport.

“We should never forget we get the opportunity to leave a legacy on the sport, we all get to have an impact on the fans and the public perception of Supercars. 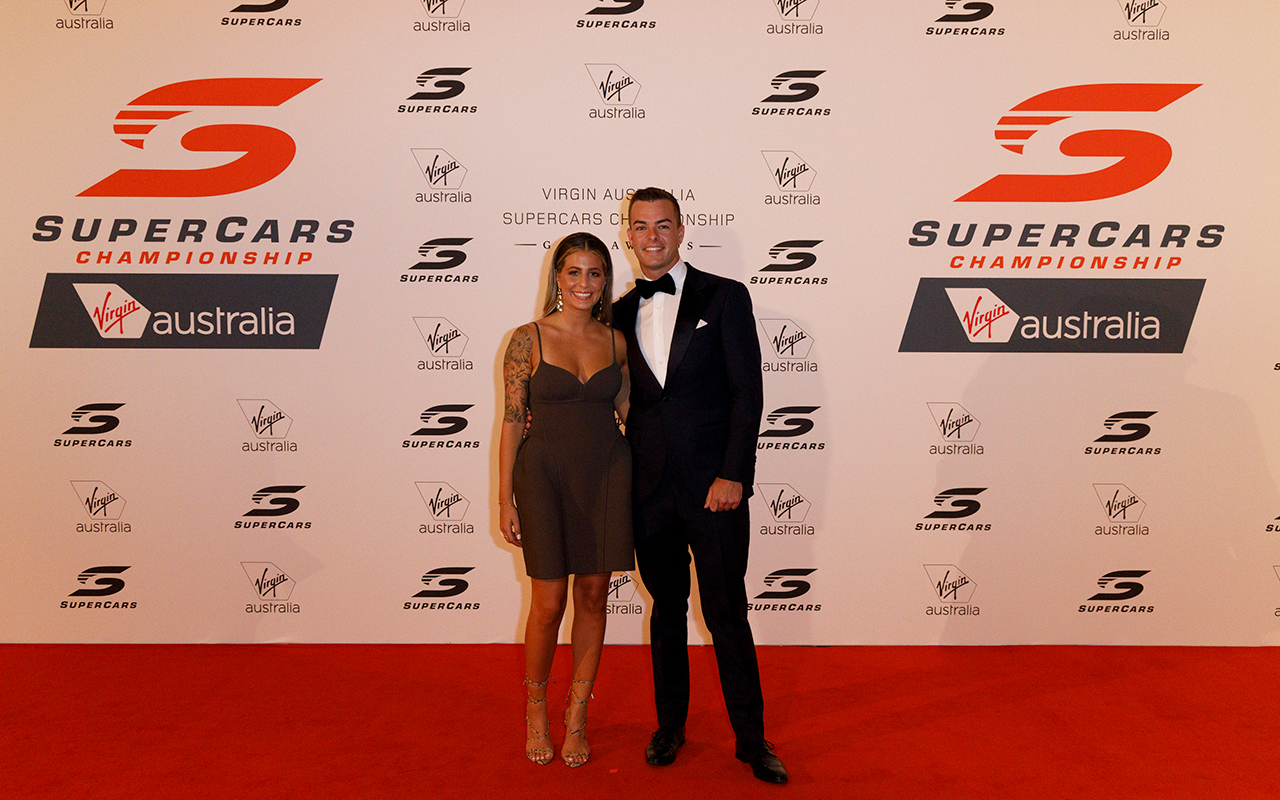 “We all get to work together, the drivers, the drivers’ partners, pit crew, owners, sponsors, officials, volunteers and the media to make this sport great, to take it to another level, to look after each other and be ambassadors to the Supercars brand.

“Yes we banter and yes we’re competitive, it’s also fair to say we all get a bit hot under the collar, but at the end of the day we all love the sport and we all love racing hard.

“Let’s together make sure in 2020 we look out for each other and make the competition of this sport as fun as it can be.”

McLaughlin will head to the United States next month to marry his finance Karly, before taking aim at a third-straight Supercars title next year.