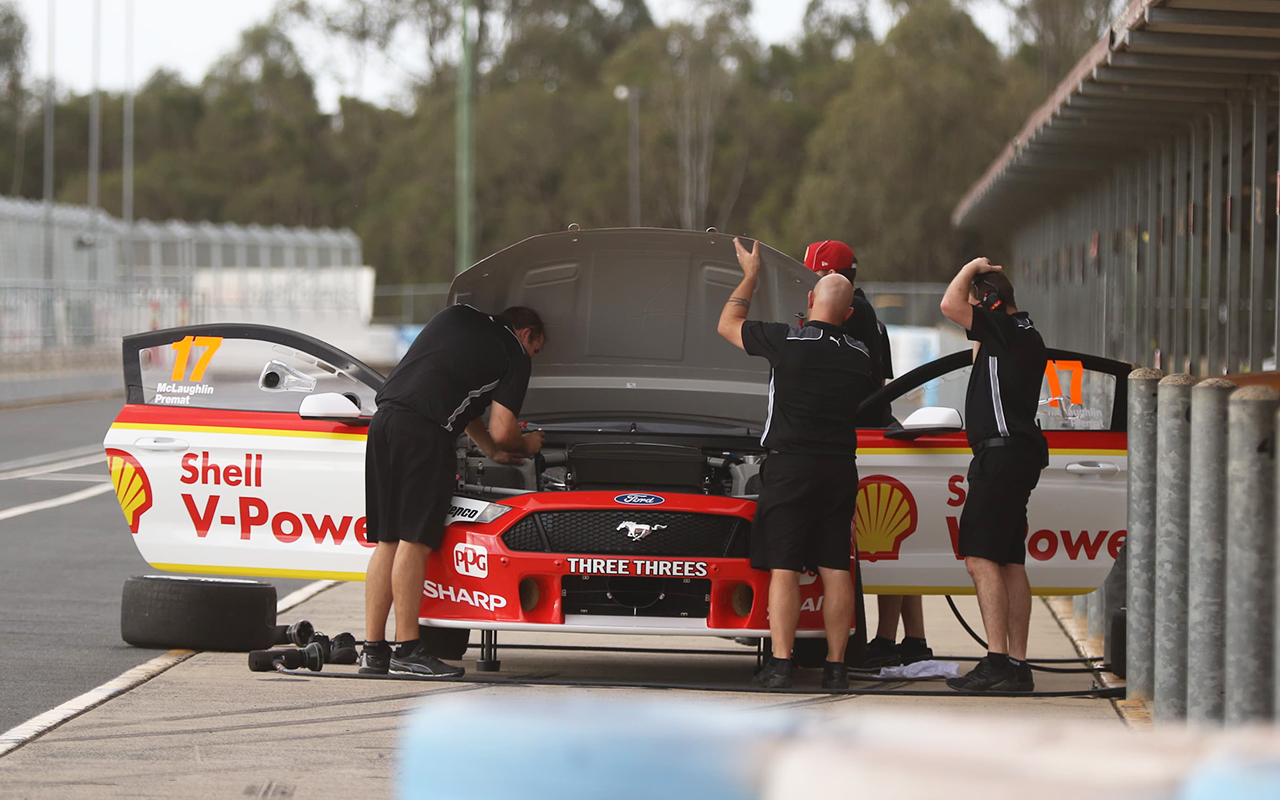 Scott McLaughlin has returned to the wheel for the first time since his Vodafone Gold Coast 600 crash, shaking down a new Mustang at Ipswich.

Shell V-Power Racing was forced to build up a fresh #17 Ford for McLaughlin, after the Bathurst-winning car was destroyed in Sunday qualifying at Surfers Paradise.

Just a bare chassis a week ago, the new car – codenamed DJRTP 007 – was finished by the team this morning.

An early completion of the car ensured it could take to the track for its 60km of permitted running at Queensland Raceway this afternoon, before being dispatched to Sandown. 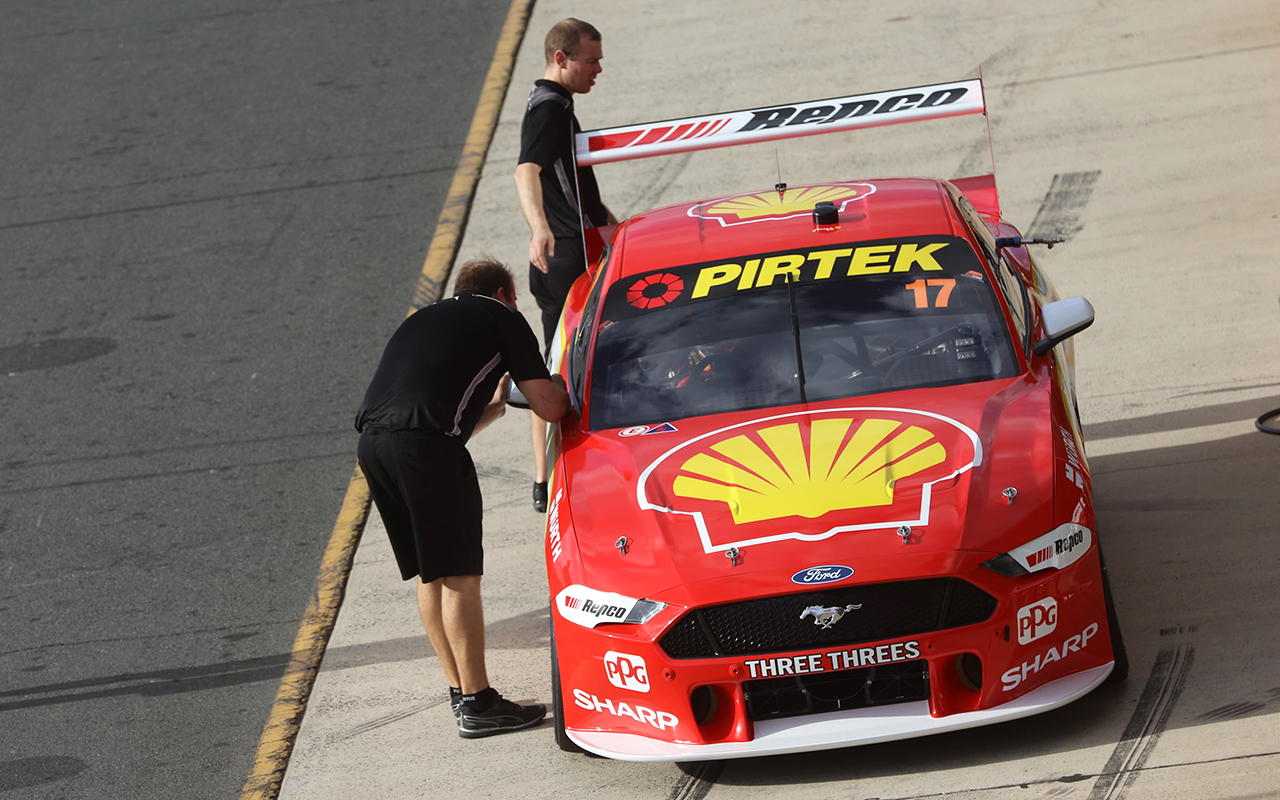 It marks the first track time for McLaughlin since the 42.7G crash that resulted in a trip to Gold Coast University Hospital, where he was cleared of injury.

McLaughlin will be aiming to secure the Supercars title at Sandown, entering the event with a 463-point lead over Shane van Gisbergen. 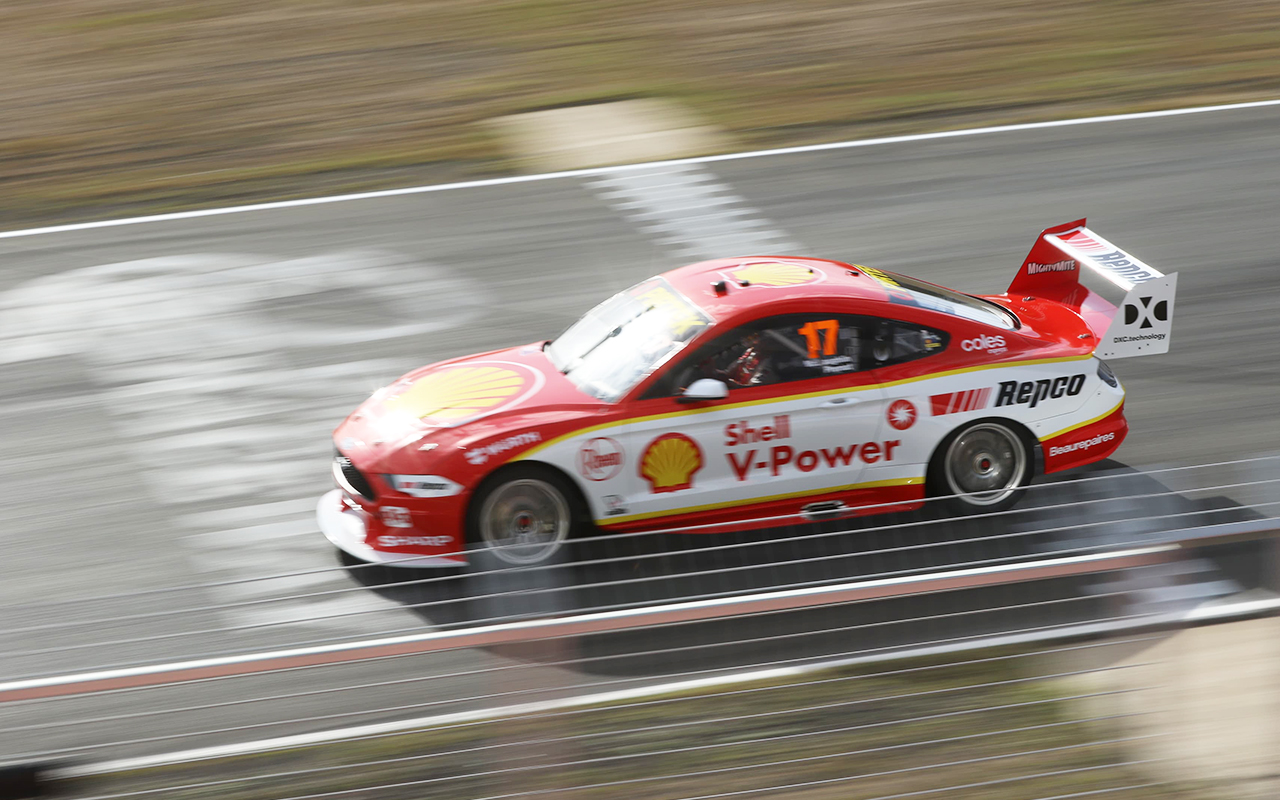 The title won’t be decided until at least Sunday’s 250-point, 500km race, with only 50 points available to each driver in the Saturday sprints.

Shell V-Power Racing will run in its regular colours at Sandown, opting against a retro livery for either of its two Mustangs.