They will lead the field into Saturday's ARMOR ALL Top 10 Shootout, with four Mustangs in the top six places.

That had McLaughlin on top at the halfway mark, with Chaz Mostert third in an all-Mustang top three.

By the time the final runs started with four minutes left, Will Davison had slotted into third in an all-Mustang lead quartet.

McLaughlin did not improve but it did not matter as his time was just out of reach of his pursuers. 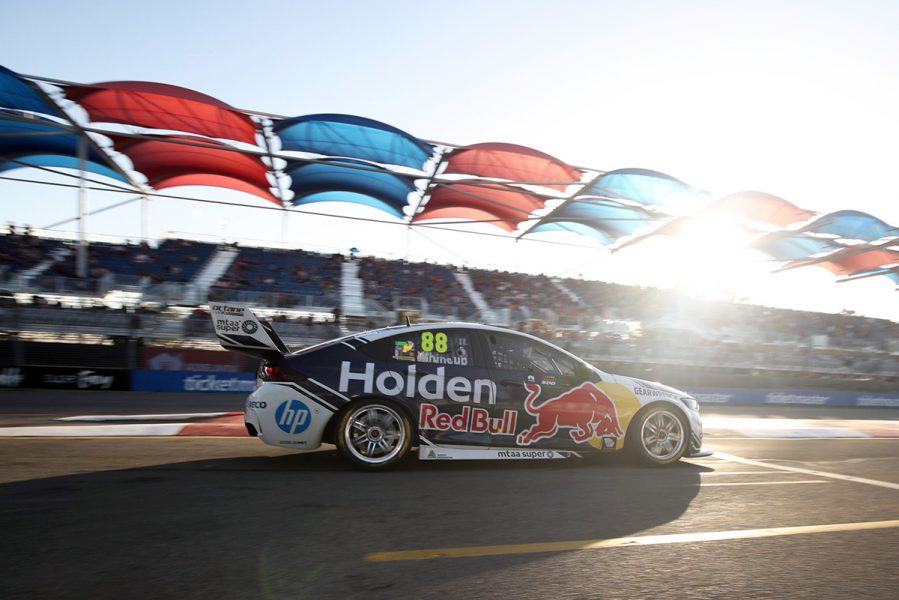 Improvements in the closing stages meant Whincup, Coulthard and Nick Percat all got within 0.0695s of McLaughlin by the end of the 20 minutes.

"For everyone at Ford Performance, all the Ford teams, it’s been fantastic," McLaughlin said.

"The Shell V-Power car was great for me and Fabian, everything feels pretty good.

"I need to tune up a couple of different areas, but looking forward to the Shootout tomorrow.

"It was a bit of a toss-up whether we go out again, but there’s always something to try.

"We’ve got a set for the Shootout tomorrow anyway, so all good."

Mustangs and Commodores split the top four places, ahead of the Tickford Racing Fords of Cameron Waters and Davison.

Shane van Gisbergen was out of the top 10 at the start of the final runs but did enough to grab seventh, ahead of Rick Kelly in the lead Kelly Racing Nissan, David Reynolds and James Courtney.

"It’s friggen’ hot in the cars, it’s tough, but at least we’re getting somewhere, we’re getting better and better," van Gisbergen said.

"I was on for a better lap there, the front four I think, but then got held up... that was a shame.

"But we’ve got another session tomorrow to tune in up and we’re in the Shootout, so that’s what matters." 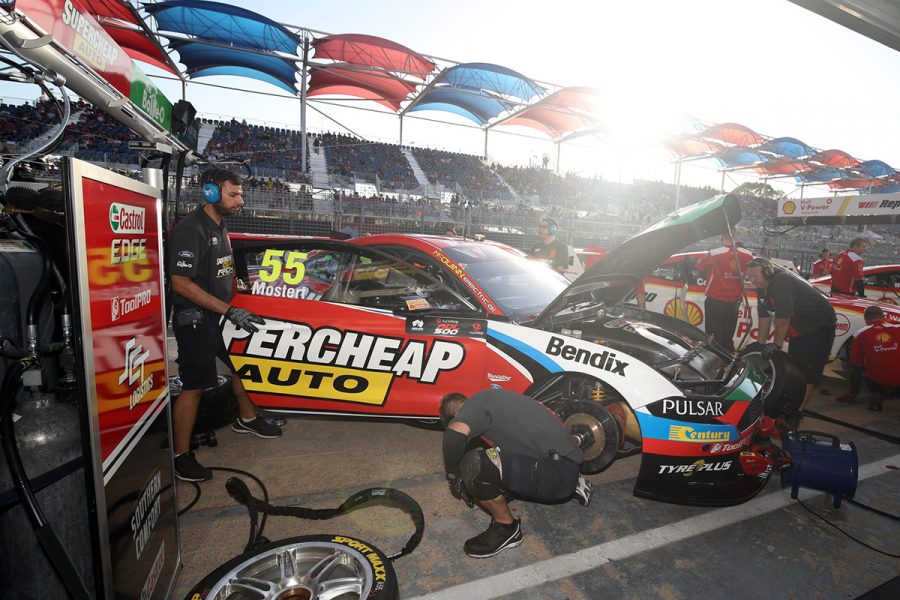 Mostert was eventually shuffled down to 12th by the end of the session, with 2019's seat traders Lee Holdsworth and Mark Winterbottom 14th and 16th.

Macauley Jones was the best of the two rookies in 17th, three spots ahead of Garry Jacobson.

The session was red-flagged early, when Thursday pacesetter Anton De Pasquale crashed at Turn 8 on his first flying lap.

De Pasquale tagged the inside wall in his Penrite Racing Commodore, and then fired into the outside wall, and will start last on Saturday.