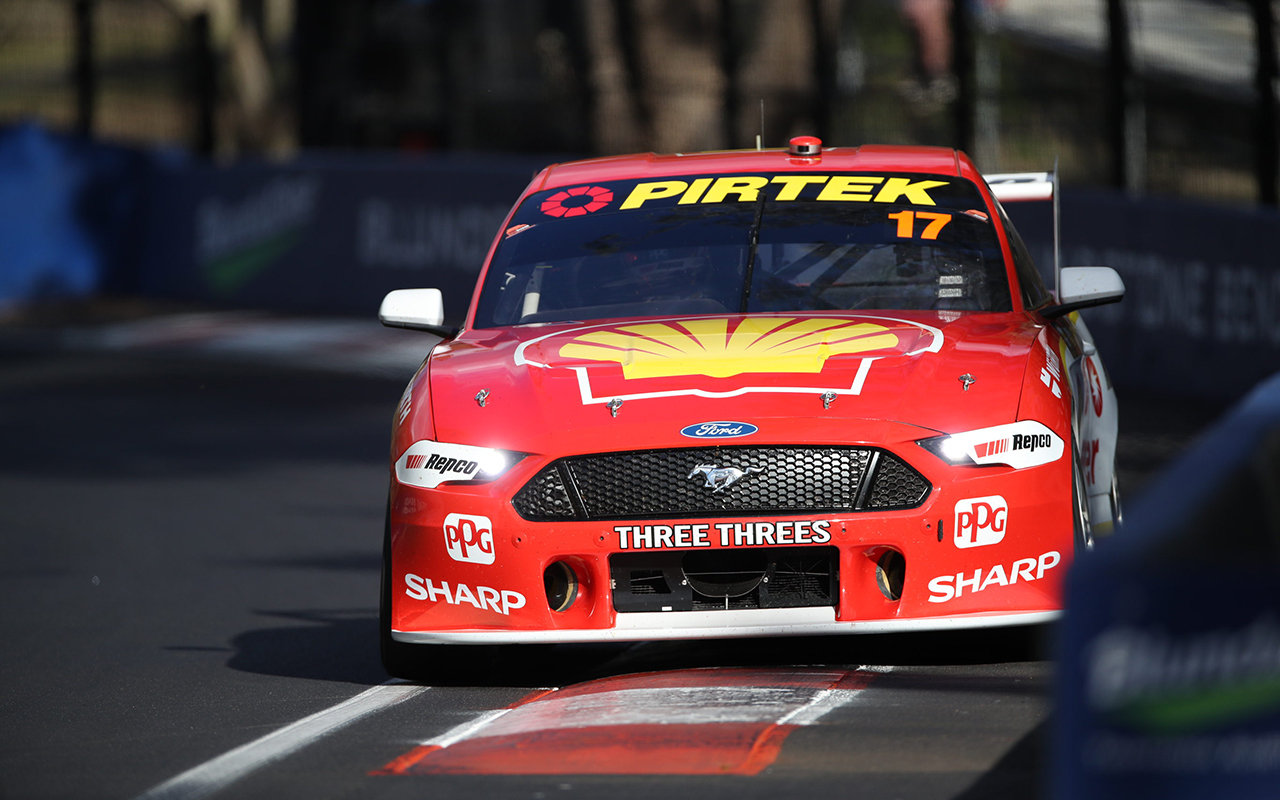 Scott McLaughlin has laid down the law with a record-breaking lap around Mount Panorama in Practice 3.

The timesheets came to life at the end of the first day of running at the Supercheap Auto Bathurst 1000, as teams prepare for Friday’s ARMOR ALL Qualifying.

McLaughlin shot to the top in the second half of the hour-long session with a 2:04.2835s lap to close to within four tenths of his own Mount Panorama record.

The team came despite only running greens on the right-side of the car.

It registered an improvement of nine tenths on the quickest time from earlier in the day, set by Jamie Whincup in Practice 1.

“You’re hanging on over the top now, it’s unbelievable the grip of the cars and I think everyone is having a full dip,” said McLaughlin

“The second last corner, I dropped a wheel there. That was a moment and a half because I kept my foot into it, I’m an idiot, I’ve got to remember it’s Thursday!

“There’s a little bit here and there, the green side of the car felt alright, so the left-handers were pretty good, but the right-handers it’s still a little bit loose.

“We’ll tune it up overnight and throw a set of greens on it tomorrow and see, if it doesn’t rain.” 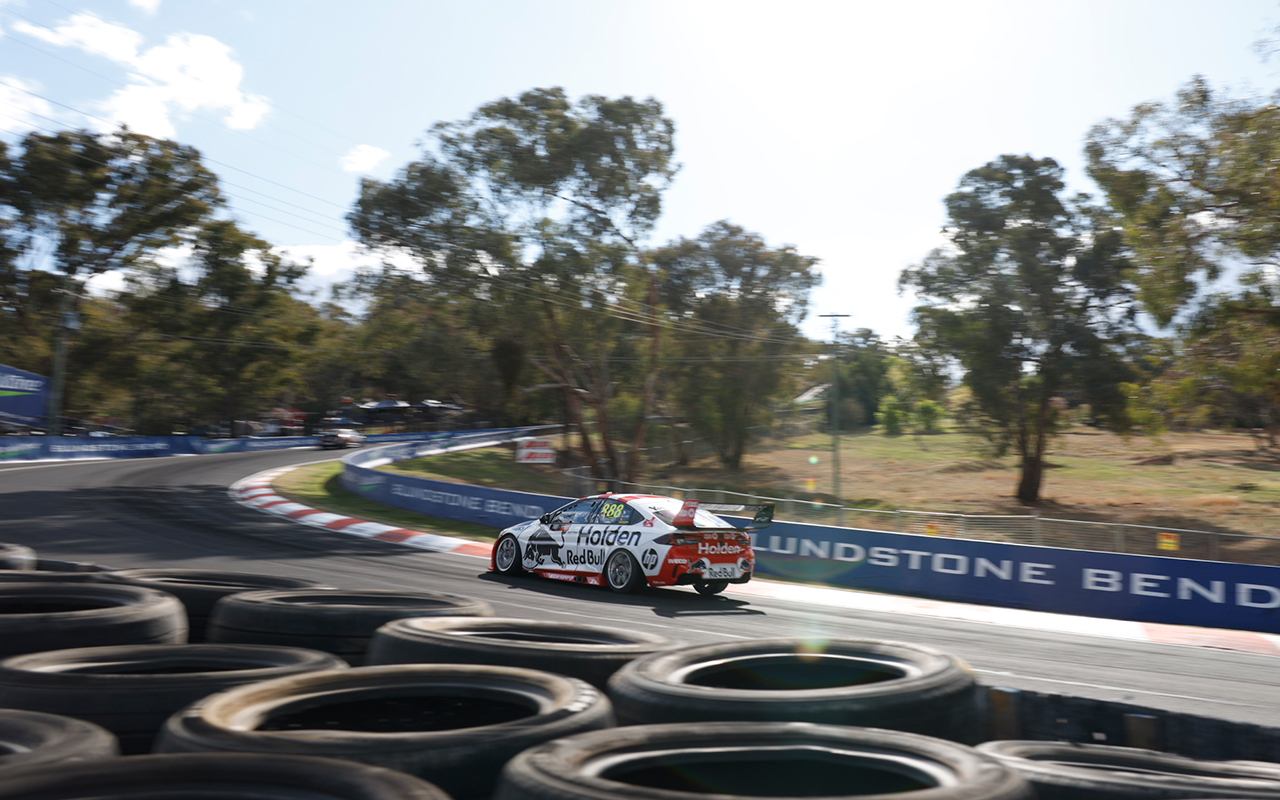 The Tickford Racing Mustangs of Cameron Waters and Will Davison also snuck under the 2:04s barrier.

Following a crash-filled co-driver only session, Practice 3 was much cleaner with no major accidents to speak of. 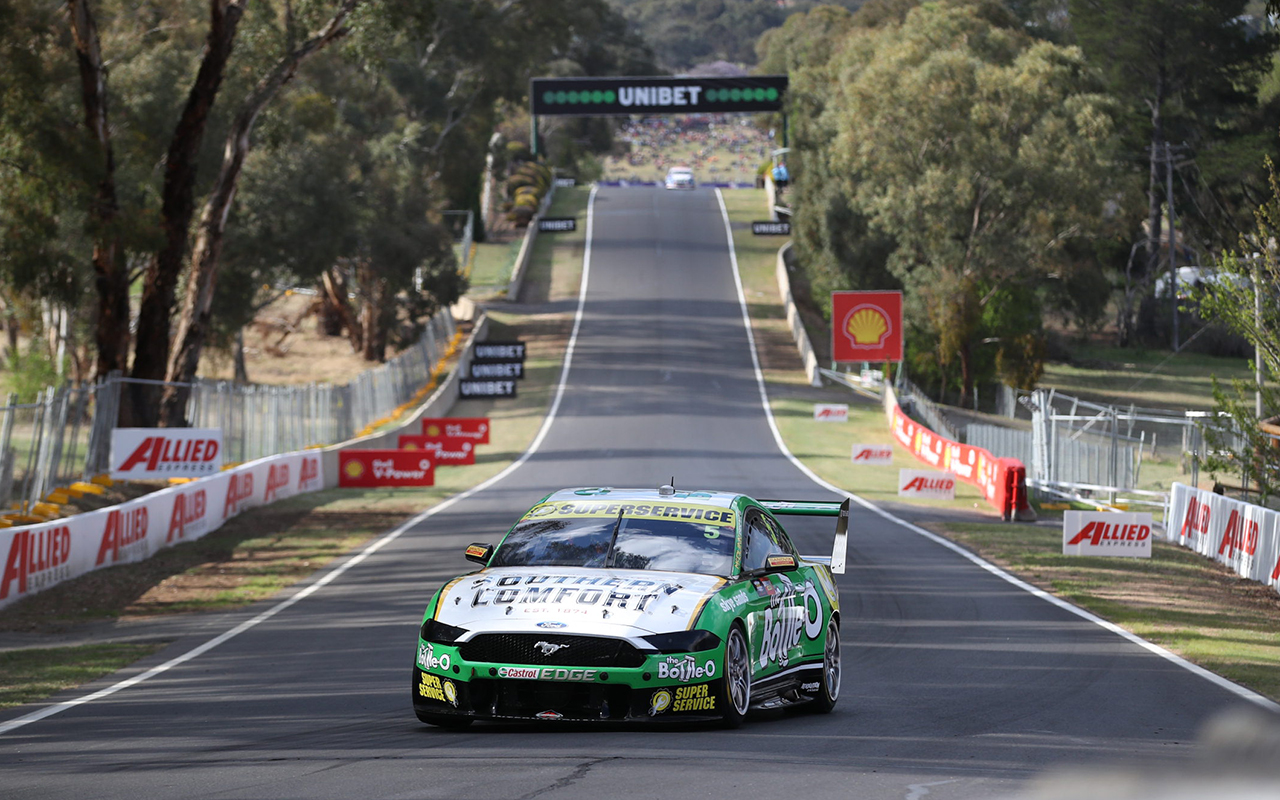 Walkinshaw Andretti United’s James Courtney had a number of moments but escaped with no more than some worn tyres and a bumper full of gravel.

Nick Percat was among others to have a minor off.

Only 24 cars took to the track, with the Kostecki Brothers Racing wildcard and the Penrite Racing Holden of David Reynolds/Luke Youlden both requiring repairs following crashes in Practice 2.

Two more practice sessions, starting 8:25am and 11:05am tomorrow, will precede ARMOR ALL Qualifying, with a spot in the Top 10 Shootout up for grabs.