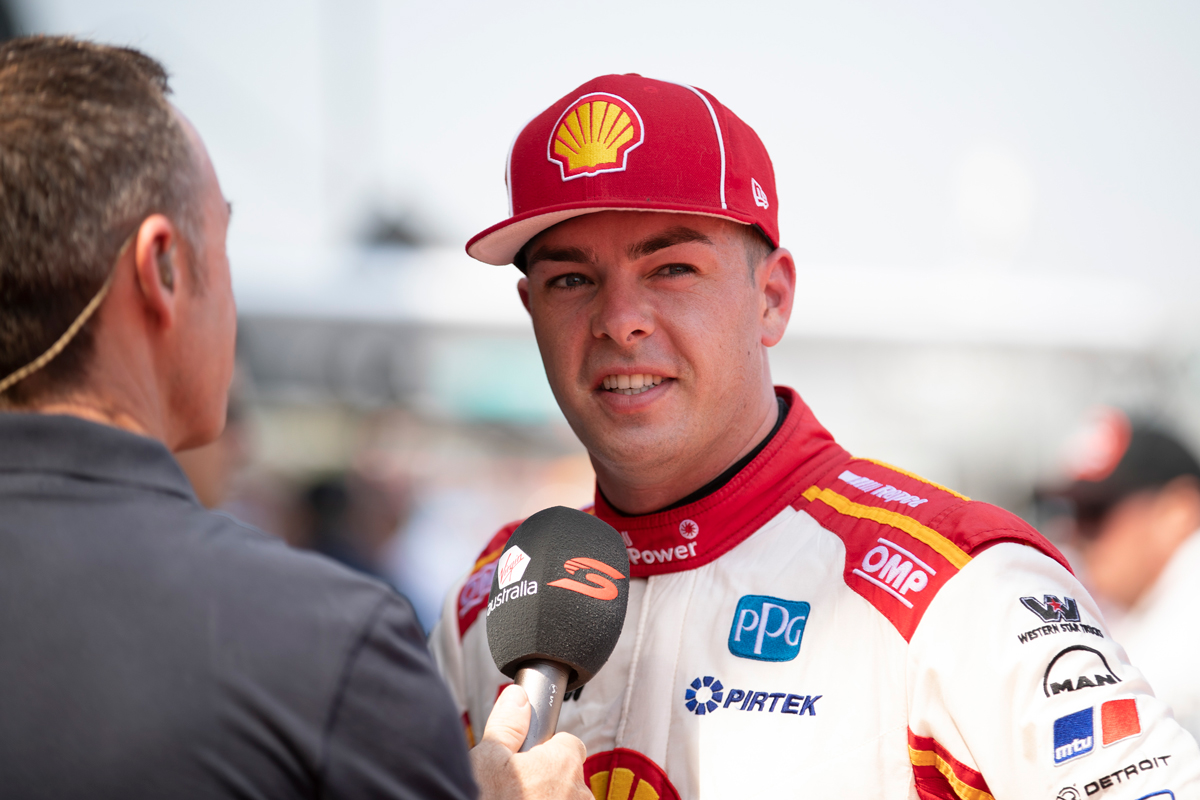 Supercars champion Scott McLaughlin will contest a national karting championship for the first time in 10 years this Easter.

Hamilton was McLaughlin’s home track during his domestic karting career, before moving to Australia in 2009 and graduating to Supercars’ Dunlop Super2 Series a year later.

The now 25-year-old became a KartSport NZ patron last year, attending the Sprint Championship meeting at Rotorua, which kick-started his desire to race. 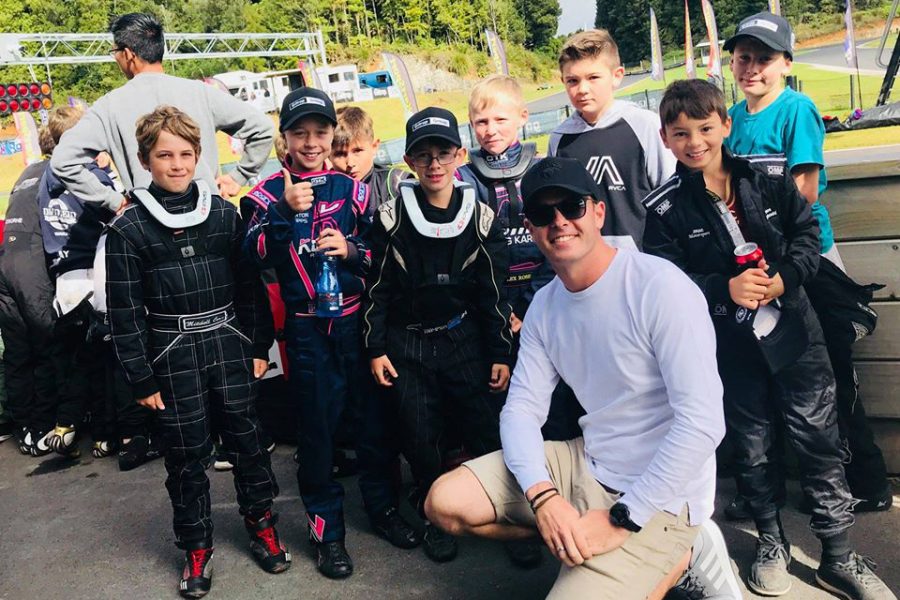 McLaughlin is inspiring a new generation of karters

“It just brought it all back,” McLaughlin said of the experience at Rotorua.

“The thrill, the excitement, even the butterflies-in-the-stomach feeling I used to get when I was sitting on the dummy grid waiting to head out onto the track; and I was just there to watch!

“So when I found out that this year the Nationals were being held at my old home track at Hamilton I was like, ‘I’ve got to actually be in a kart this time’.”

McLaughlin is one of several Supercars drivers who still regularly drives a kart, keeping sharp with practice days and the occasional club-level race.

Although Easter will mark his return to national championship-level karting, McLaughlin insists there’s no pressure to perform.

He’ll be racing a Tony Kart, fielded under the banner of local importer Surpreme Kart Supplies, in an 18-driver field.

“I’m primarily there to enjoy a great weekend of karting at a track I know and love with a great bunch of people,” he said.

“Part of my role as patron of KartSport New Zealand, also, is to inspire the next generation of kids coming up through the ranks, and I truly can’t think of a better way to do that than by racing a kart myself.

“As to how I go, I won’t really know until I see who else is there, but put it this way, I’m a competitive person and I haven’t entered just to make up the numbers.” 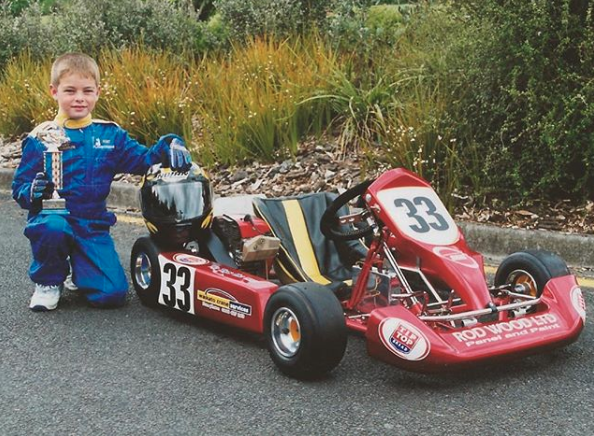 McLaughlin with his first karting trophy. pic via instagram

“Scott is their hero, there’s no doubt about that,” he said.

“Until he arrived on the scene if you asked one of our Juniors what they wanted to do in life most would have said, ‘be a Formula 1 driver.’

“Now if you asked them, they’ll say ‘drive a V8 Supercar’ and a lot of that would be down to Scott.

“He’s such a good role model, fast and fair on the track and always ready to engage with the fans, particularly our young karters, who aspire one day to step into his shoes.”