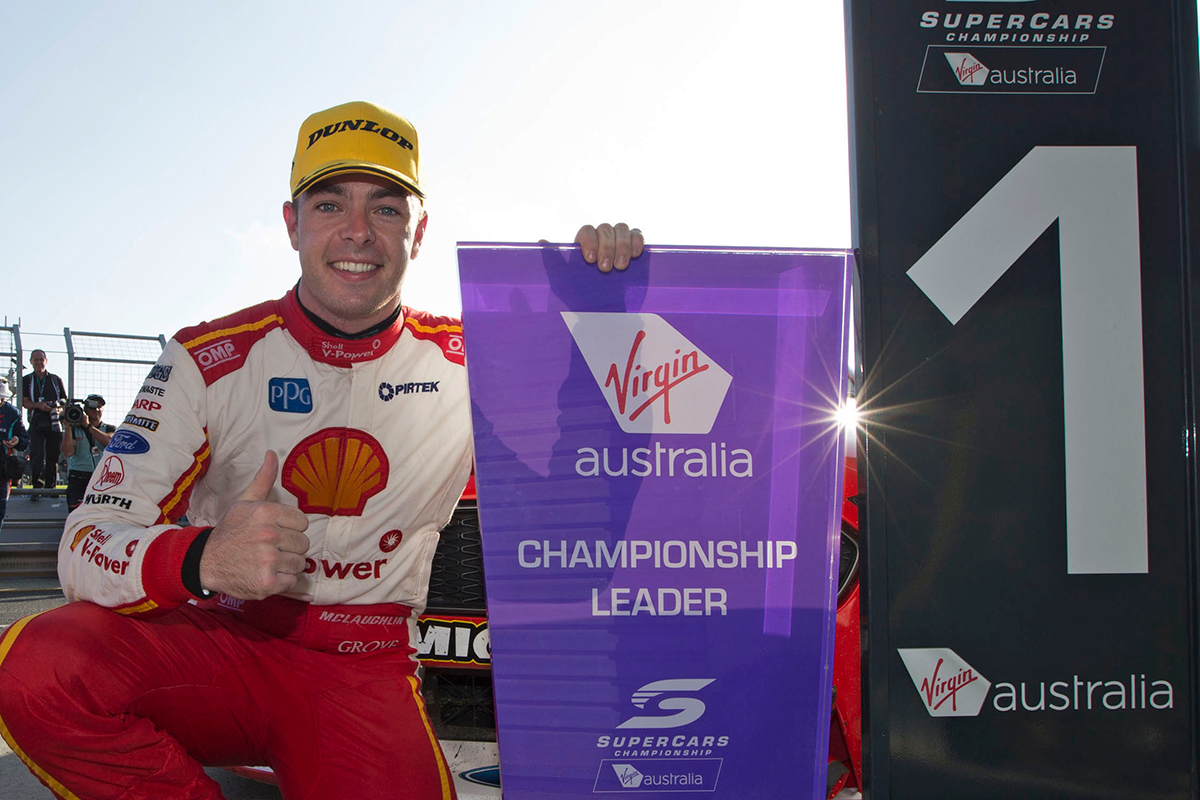 Scott McLaughlin described his double victory at the WD-40 Phillip Island 500 as a relief, making the most of a fast car to bank maximum points.

McLaughlin scored 16 ARMOR ALL Poles last season, but converted just half of those into race wins and narrowly lost the title to Jamie Whincup in a dramatic finale.

Last year at Phillip Island, McLaughlin scored two poles but finished just 10th and 14th after a pitlane infringement penalty and a strategy error in the respective races.

This weekend, by contrast, McLaughlin backed up his poles with two impressive drives – making strong passes on Whincup on Saturday and David Reynolds on Sunday.

“It’s a bit of a relief in some ways. It’s nice to be able to convert a good car,” said McLaughlin, who on Saturday took the championship lead for the first time in 2018.

“We had a great car here last year. We qualified well and all that sort of stuff, but we lacked strategy and good starts.

“Today I made a really good start and I felt like we converted pretty well.

“With Davey [Reynolds] it was a great battle, similar to yesterday [with Whincup]. It was a great weekend for me and we’ll hopefully build from this.”

While McLaughlin said after Symmons Plains he’s putting less pressure on himself to win every race this year, there remains significant expectations on the 24-year-old. 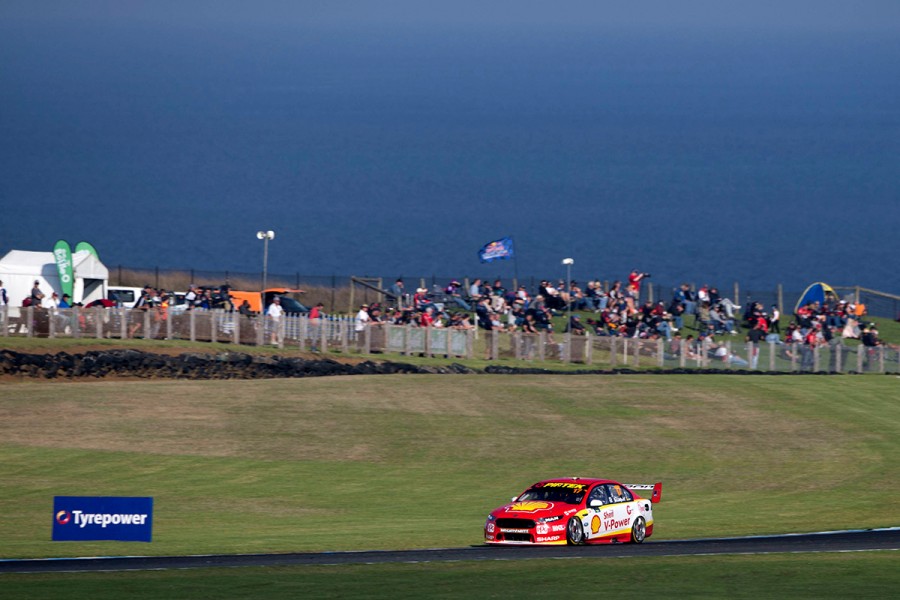 “You just need to put it to one side and drive the car as fast as you can.

“I lost a tyre on Friday and I was very nervous both races, especially today, because we did mark some [tyres] behind [Michael] Caruso there in the second stint,” he added.

“I was nervous about that but thankfully brought it home.”

McLaughlin said the way he won the two races was particularly satisfying as he looks to write the wrongs of 2017.

“Yesterday was big for me,” he said.

“Last year I probably would have thrown it in on Whincup and buffed it up and got some damage, but this year I took my time and picked him when I could and I think that’s what we did with Dave.

“I’m starting to understand when to pick my mark and when to settle, and I think hopefully that pays off well for the rest of the year.”