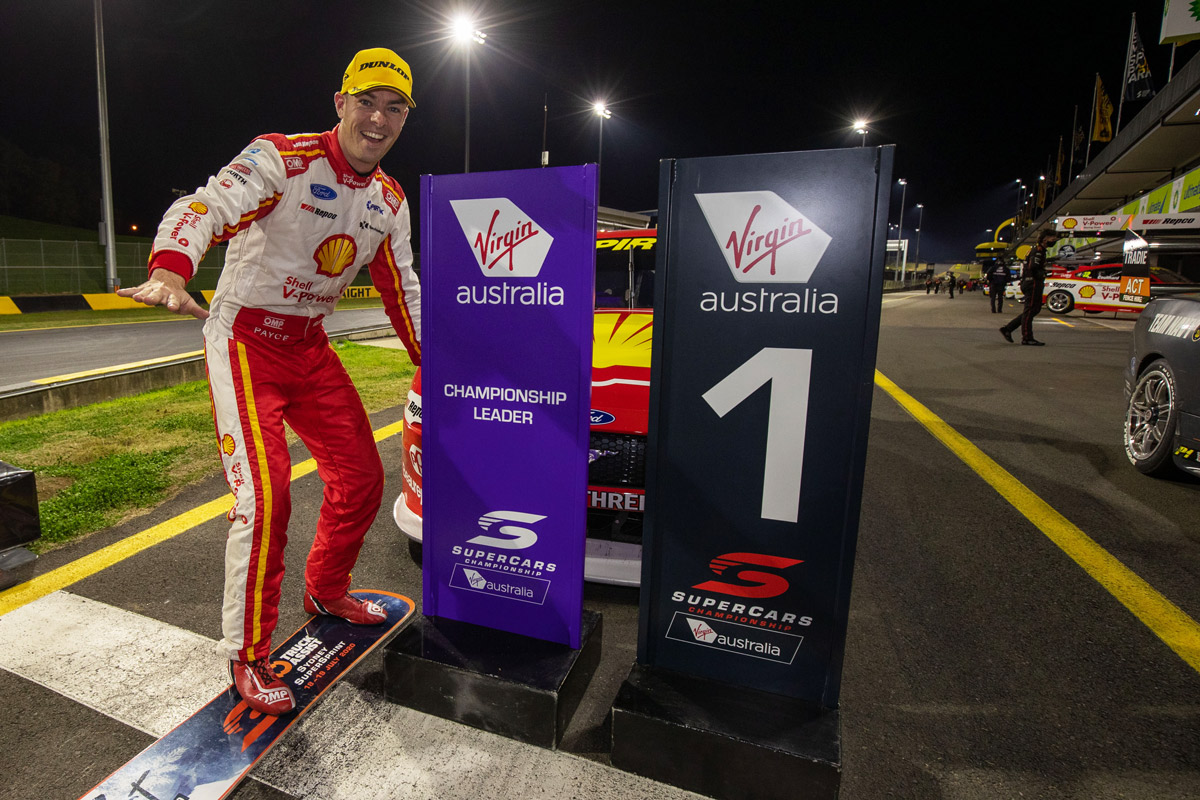 Scott McLaughlin has revealed he had multiple offers to launch his full-time Supercars career in 2013.

The now two-time defending champion found himself in hot demand during 2012 as he edged closer towards trumping the likes of Chaz Mostert, Nick Percat and Scott Pye to win the Super2 title.

It was his decision to explore his options for a maiden endurance co-drive that year that proved more influential though, he believes.

It’s been well documented that after being overlooked by Stone Brothers Racing – who he was representing in Super2 – for one of their three ultra-competitive enduro seats, McLaughlin ducked across the highway to Tekno Autosports.

Still just a teenager, McLaughlin had a connection dating back to his Formula Ford days with then Tekno team manager Bruce Jenkins.

“I said to Bruce, ‘I’m out of a drive at SBR, I can’t get an enduro drive, can I drive with you guys? Is there a seat?’” McLaughlin recalled on the latest episode of the V8 Sleuth podcast.

“I think initially I was actually meant to be with [Michael] Patrizi and then we had a test day and I went pretty quick and Jono [Webb, team owner and driver] was like, ‘na we’ll put Scott in my car’.”

The Hamilton product considers the impromptu move the “best thing I ever did”, securing 10th at Sandown and sixth at Bathurst alongside Webb – even if it came at the cost of being excluded from SBR debriefs.

“It was the first time ever that I actually did a decision for Scott McLaughlin, not anyone else, and that was probably the best part.”

Complemented by his Super2 form, those outings put McLaughlin firmly on the radar of multiple Supercars teams, including the possibility of graduating with Tekno. 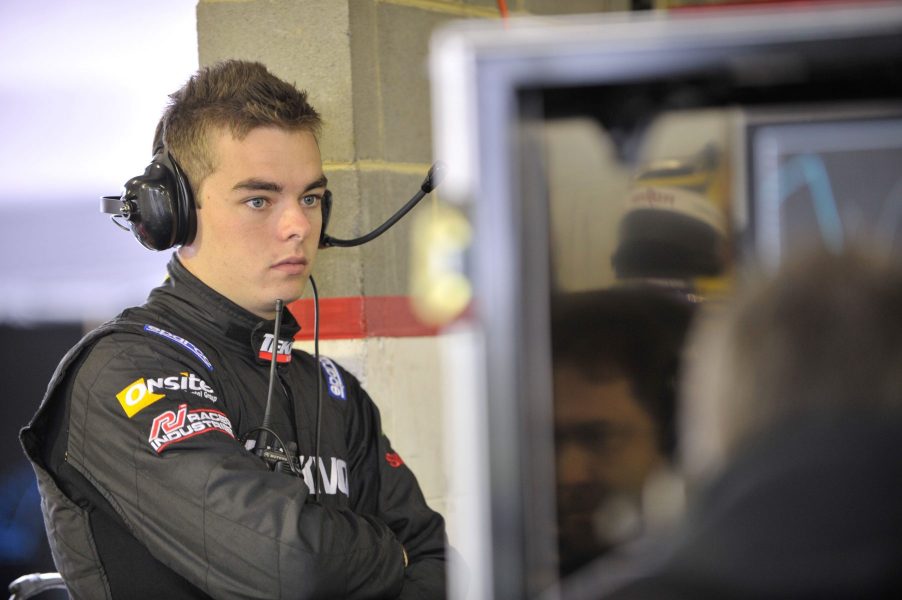 “We definitely spoke to them about [a full-time drive in ‘13], this is before the whole Shane thing happened, but we definitely spoke about doing main series potentially,” he said, with reference to van Gisbergen’s controversial switch from SBR to Tekno.

“We spoke to a number of different people as well, I think there was Charlie [Schwerkolt] with the FPR gig and a couple of others, but the GRM thing just felt really at home.”

And with that, he would strike a deal with Garry Rogers Motorsport by the penultimate round at Winton.

A matter of weeks later he was making his solo debut in the GRM #33 Commodore, substituting for an unwell Alex Premat at Homebush.

Almost seven years later, McLaughlin and Premat would be lifting the Peter Brock Trophy together for Shell V-Power Racing and Ford.

Of twice opting not to run the #1 that comes with winning a championship, McLaughlin explained: “I think it’s purely because I drive Car #17.

“I think I would have ran it if I was #33 or some other number, but DJ [Dick Johnson] never ran it.

“I’m not going to be the one that takes #17 from Supercars.”

McLaughlin will be out to continue his campaign for a third successive championship at the BetEasy Darwin Triple Crown on August 15-16.

He leads Jamie Whincup in the 2020 standings by 107 points, with four wins and a further three podiums in eight starts this year.