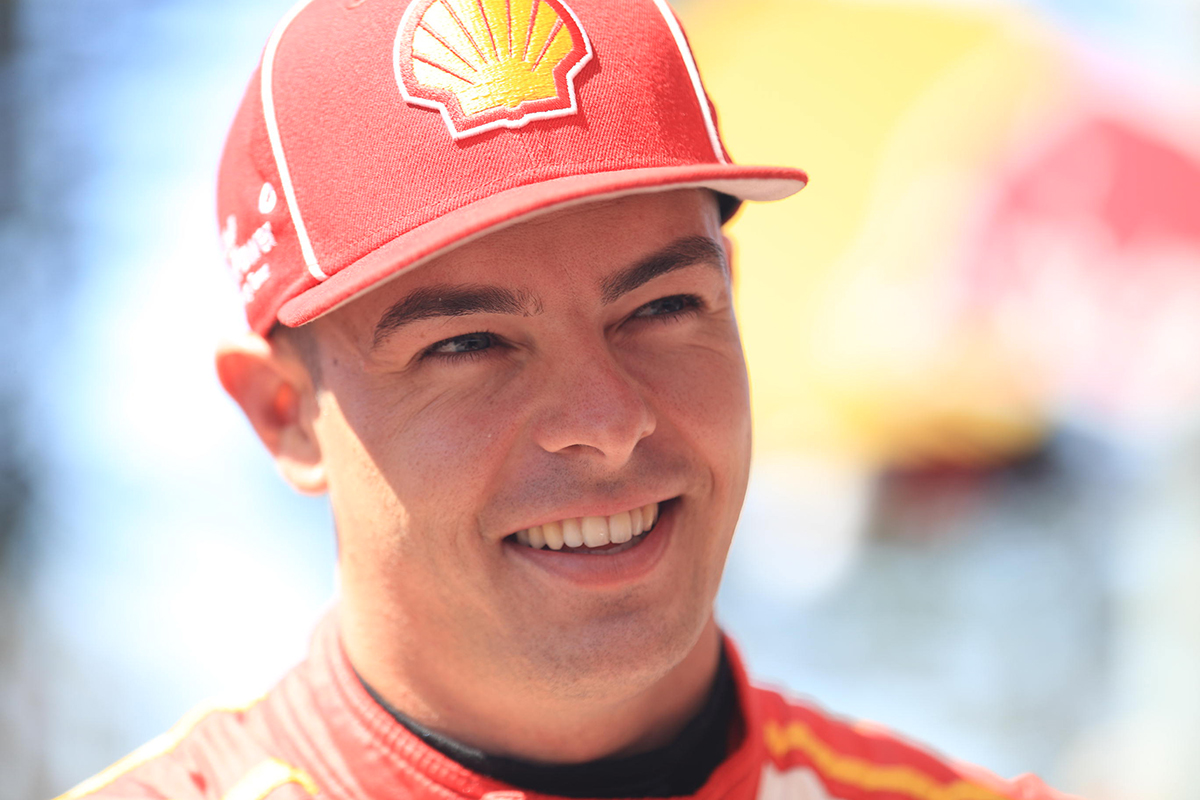 Scott McLaughlin says he's trying to shut out the fact he holds a narrow Supercars Championship lead over Shane van Gisbergen, adopting the mindset that "we're both starting from zero".

McLaughlin is 14 points ahead with only Saturday and Sunday's Coates Hire Newcastle 500 races remaining.

With 300 points up for grabs, that deficit is negligible, the pair having been split by only two points before McLaughlin's Sunday victory at Pukekohe.

After setting the pace in Friday practice, McLaughlin said he's ignoring the points lead and focusing on beating van Gisbergen on-track each day.

"I'm just pretending that we're on even points, we're both starting from zero," McLaughlin said.

"I think if he wins and I finish third [tomorrow], he leads the championship.

"It's so tight, even if you do get a good result. It's just a matter of us trying to beat each other.

"If we do that, that's who will be champion."

McLaughlin has been the championship leader at the end of 18 of this year's 29 races, to 10 for van Gisbergen.

He trailed Jamie Whincup into last year's Newcastle finale, but during a rollercoaster weekend moved ahead on Saturday then fell short on a dramatic Sunday.

"You're always talking about scenarios and what-ifs and all that sort of stuff," McLaughlin added.

"I'm just trying to stick to my programme. It's so boring, the answer. It's so footy.

"But at the end of the day I'm just trying to do all four quarters and bring it home.

"If we can just keep doing what we're doing, we should be in an OK position at the end.

"I feel like we've been very consistent all year, and it's sort of making me relaxed, knowing the process I follow is probably good enough." 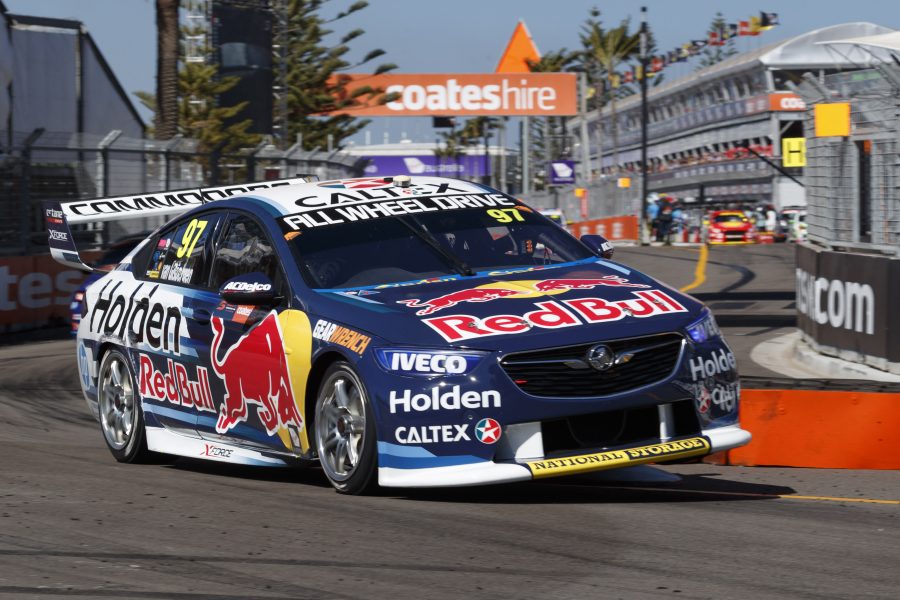 McLaughlin finished Friday at the top of the timesheets, with van Gisbergen seventh and three tenths behind.

With his Red Bull Holden team-mate Whincup setting the second-fastest time, van Gisbergen is confident the ingredients are there.

"Today was alright, it was a good day, it’s very challenging with the wind and that was a variable that everyone had to deal with," van Gisbergen said.

"The track is awesome, we got up to speed in the first session, but we probably didn’t get the most out of it in the second session.

"We’ve got to look at that, the theoretical time is there, we just need to get it together.

"There’s no practice tomorrow so of course there is pressure, but we know the car is quick and Jamie is second so there’s lots we can look at there.