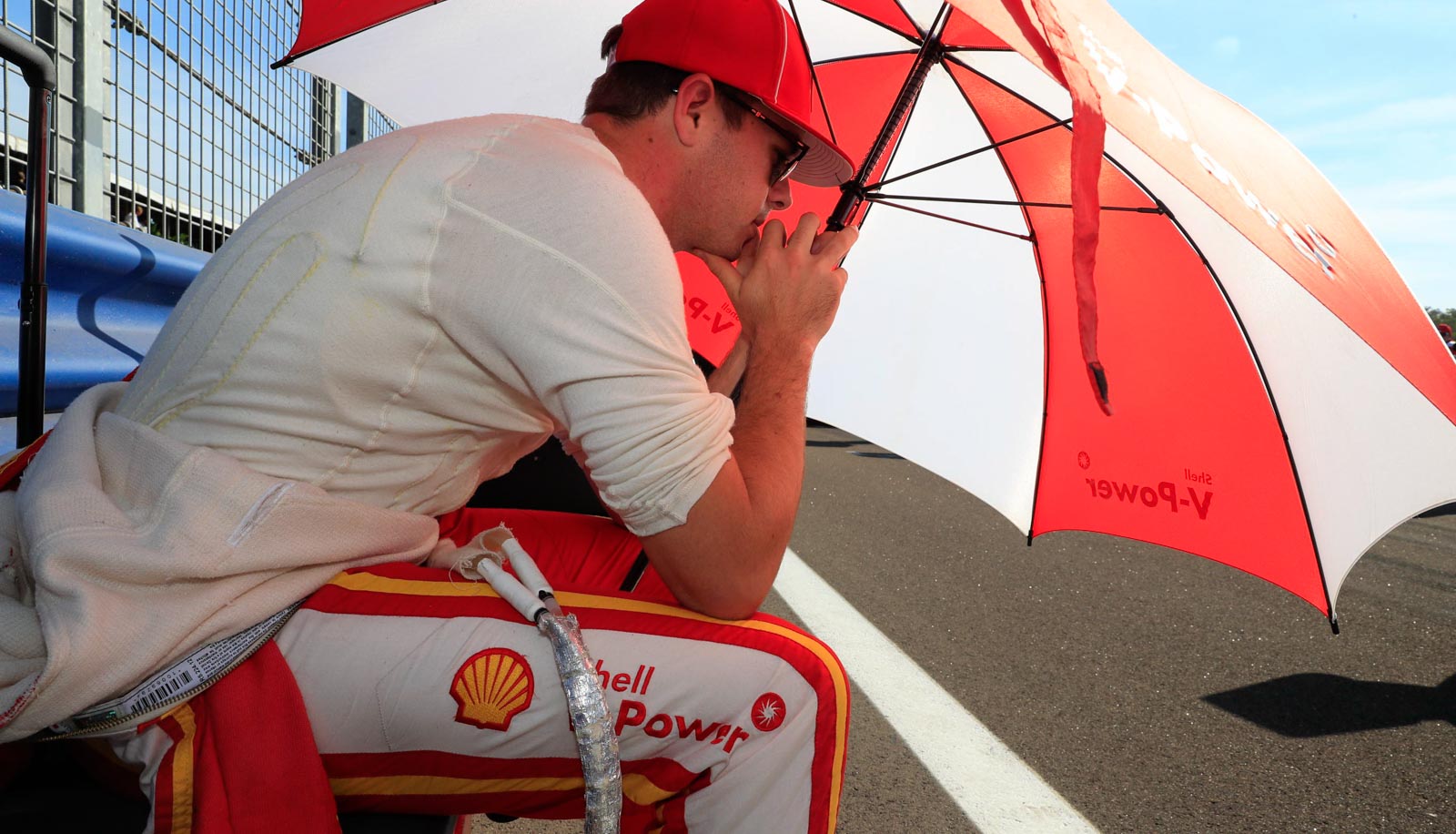 Shell V-Power Racing’s Scott McLaughlin admits he struggled in the early days of his partnership with engineer Ludo Lacroix.

The pair were high-profile recruits for the Ford team this season, with Lacroix renowned for technical nous as well as his excitable personality and thick French accent.

Despite teething problems in communication in the early season rounds, the duo have combined to win four races of the last six and have moved to within 10 points of series leader and team-mate Fabian Coulthard.

Speaking on the FOX Motorsport Supercars Podcast, McLaughlin said the speed in which he has been able to adjust to his new surroundings has surprised him after his early races with Lacroix.

“To be honest at the start of the year I really struggled with Ludo when I first started speaking to him in regards to trying to hear what he was saying. He speaks very fast,” McLaughlin explained.

“He’s ultra-competitive and that’s what I like about him.

“I feel like now I’m on board with what he’s saying. I feel I’m fluent in Ludo and that’s definitely a really good thing.

“A lot of people were saying a lot of things about the language barrier, and a few things other things.

“I feel it was never issue, it was about trying to understand each other and what we wanted from the car and what I wanted on the radio.

The 24-year-old added he feels Lacroix has taken a particular interest in his development as he chases his maiden series championship.

“I feel like I’m a little project for him,” he said.

“He wants to make me as good as I can be and I’m very thankful for that.

“I think what we’ve done so far, for me, is more than I expected.

“I thought it was going to take a little bit longer to gel with the car, the team and the mechanics and especially Ludo.

“I feel we’ve excelled at that and drawn together. It comes from the top and everyone has a lot of respect for each other.”

After previously spending his entire main series career at Garry Rogers Motorsport, the Kiwi says working with his team bosses has helped him quickly adapt to his new surroundings.

“The team have made it easy for me. At the end of the day it comes from the top,” he concluded.

“I get along with Ryan (Story) really well, there’s the American partnership with Roger (Penske), Tim Cindric and obviously Dick (Johnson).

“I’ve got good relationship with Dick and it helps when you get along with those guys so well and it trickles down the food chain to the guys on the floor and girls that work hard.

“I almost feel like I’ve been at the team for a few years.”