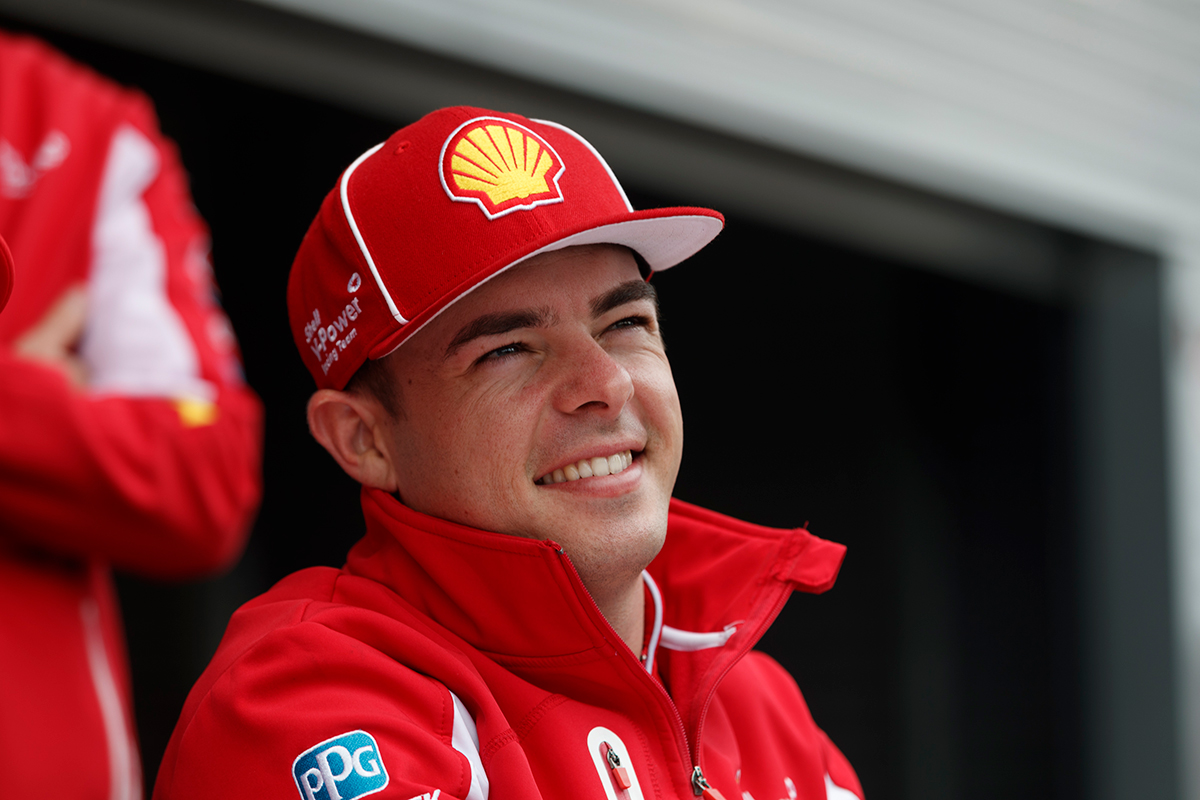 Scott McLaughlin feels he has a better understanding of the sideshow that accompanies heading to the Supercars season finale as a title contender than he did 12 months ago.

The Shell V-Power Racing driver holds a 14-point championship lead over Shane van Gisbergen, with only the Coates Hire Newcastle 500 on November 23-25 remaining.

McLaughlin started last year's showdown trailing Jamie Whincup by 30 points and got ahead by 78 on the Saturday, only to fall 21 short on a dramatic Sunday.

That was McLaughlin's first taste of fighting for a Supercars title, and the 25-year-old believes he has a better idea of what's to come this time around.

Asked how he feels looking ahead to Newcastle, McLaughlin said: "I'm [feeling] a bit of everything obviously. It's a nerve wracking time for both of us.

"But at the end of the day I just try and use the experience I learned last year and the media commitments obviously are going to be high.

"We'll try and work that around. I sort of know what to expect, last year I went in a little bit shy and didn't know what was going to happen. Off track I understand [now].

"On-track it's just going to be the same. I just need to stick to the process and get on with it.

"So if we finish kind of where we are, at the end of the day we've got two races, I've just got to beat him twice."

McLaughlin and van Gisbergen navigated a high-drama home event in New Zealand, taking a first and a second each to leave the points gap unchanged. 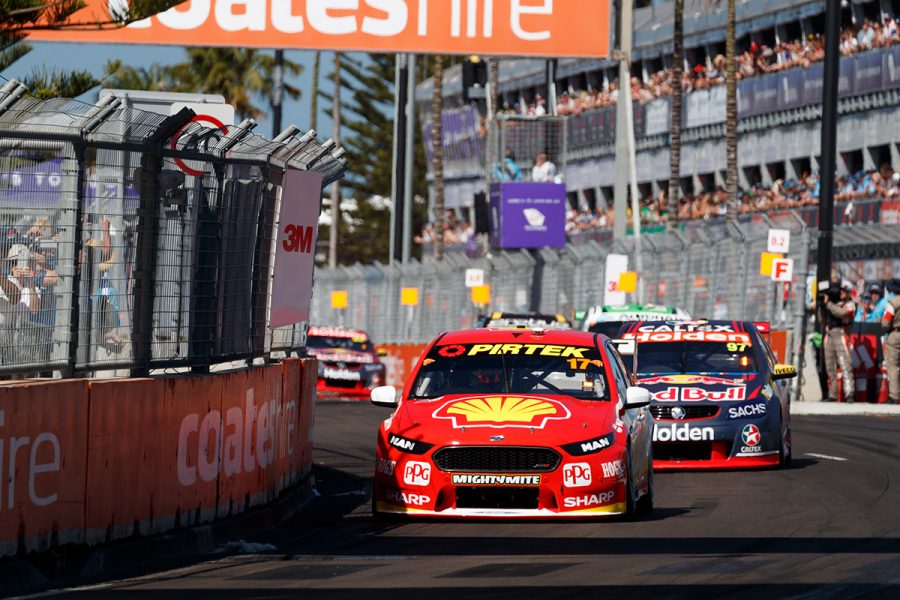 In the maiden Newcastle event last November, McLaughlin started from pole each day and led a Shell Ford one-two on the Saturday, as Whincup and van Gisbergen hit trouble.

He led van Gisbergen on the Sunday until picking up a controversial penalty for pitlane speeding, then two more sanctions for on-track incidents as he tried to recover.

On street circuits this year, McLaughlin has a best result of third three times – to van Gisbergen's three wins – and was buoyed by fresh developments at the Gold Coast.

"I know that I've got a fast car but that was last year. This year's another year," he said.

"I feel like we're going to go there with a pretty strong car.

"We went to Gold Coast and I felt like we were stronger so I'm looking forward to going back on the super-soft [tyre] and having a crack at Newcastle, which is another street circuit.

"Our car again is so much better over the kerbs and the bumps. I'm really pumped for it."

McLaughlin's lead-up to Newcastle has included testing his team's new Ford Mustang, with running at Queensland Raceway and Phillip Island over the last week.